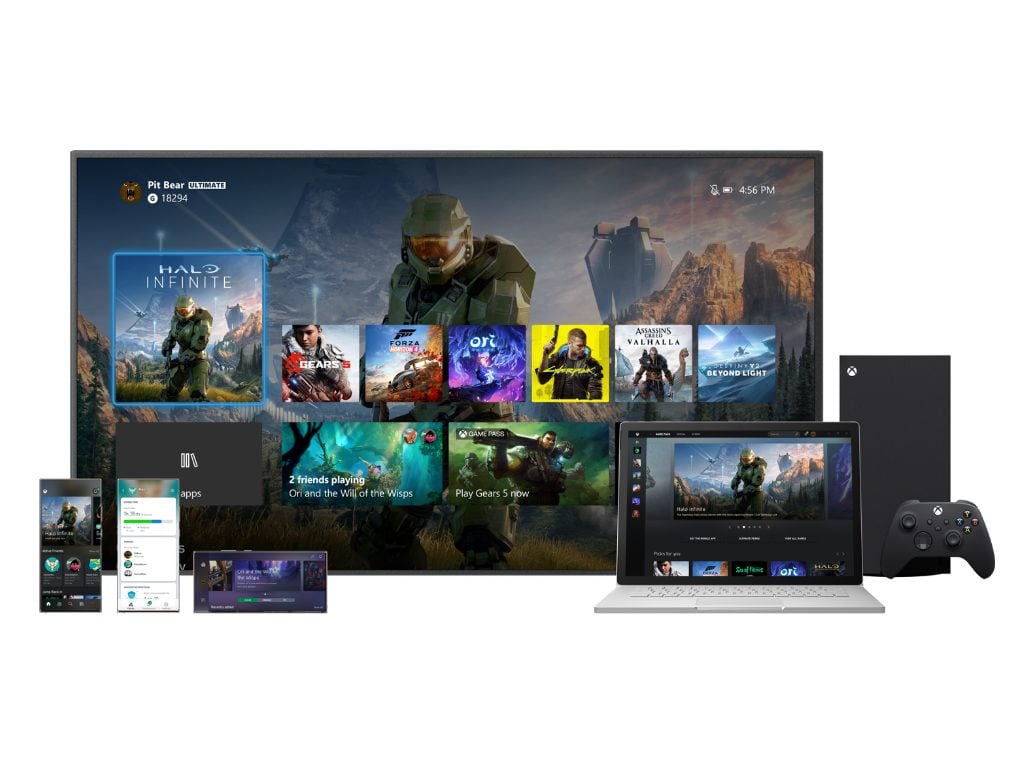 As Microsoft is now gearing up for the launch of the Xbox Series X in November, the Xbox team has just unveiled a new Xbox experience that will be coming soon to Xbox consoles, Windows 10 PCs, and mobile devices. We’ve already seen glimpses of a new Xbox design language in the Xbox app for Windows 10, the Xbox Game Pass app for mobile, and the redesigned Microsoft Store on Xbox One, but what Microsoft has in the pipeline is much more than a fresh coat of paint.

"The new Xbox look and feel is designed to be faster to use, more approachable and visually appealing. This holiday it will be shared across all Xbox mobile apps, Xbox Game Pass on PC, and of course Xbox One and Xbox Series X consoles. Text is more readable, elements on screen are easier to understand at a glance, and accomplishing your tasks is faster than ever. This includes tile shape, fonts, an updated illustration style, and more,” explained Chris Novak, Head of Xbox Research & Design.

On Xbox consoles, the overall layout of most of the pages will remain similar, but the team has been working to make it all “faster and more focused.” The speed improvements will benefit both Xbox One consoles and the upcoming Xbox Series X, with the Xbox team promising more than 50% faster load times for the Home screen, and close to 30% faster load times when you’re returning to Home from a game. "Furthermore, these improvements use 40 percent less memory than what was previously required,” Novak said today.

In addition to the design revamp for the Xbox OS, new Xbox mobile apps are also in the work with useful new features. Mobile notifications will now reflect your gaming activity across Console, PC, and mobile, and that includes notifications when games are now done installing on your PC or console. The Xbox team believes that the Xbox mobile app is more convenient to use than the virtual keyboard on Xbox consoles, and you’ll also be able to use it for sharing clips that you’ve just recorded on your console. 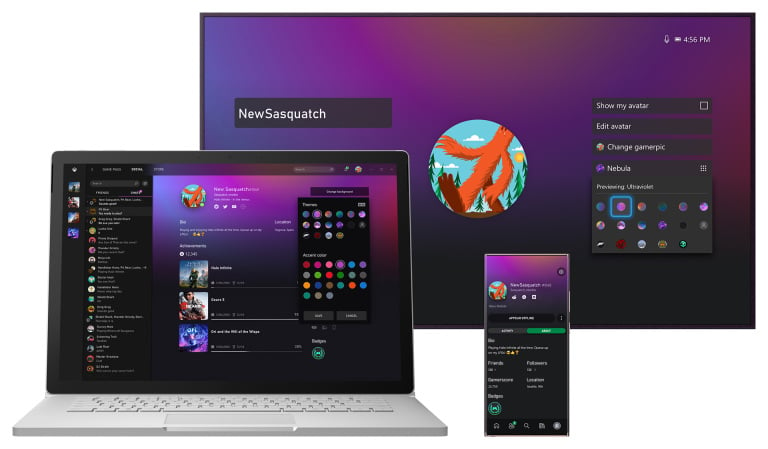 Novak says that this new Xbox experience will start rolling out "in the coming weeks, and come November we’ll celebrate a milestone in our user experience journey alongside the launch of Xbox Series X." There are some exciting times ahead for Xbox gamers, and it’s good to see that Microsoft won’t let the Xbox One behind on the eve of a new console generation. "We’ll continue to listen to your feedback and build together with you," Novak said, if you're an Xbox Insider on the Alpha or Skip Ahead rings you may get the chance to test all these changes very soon.