The unofficial Tinder app for Windows phones, 6tin, has just updated to fix a bug that was created with the previous update that caused the app to crash almost immediately after opening.

In a post on Twitter, 6tin’s developer Rudy Huyn mentioned that the bug appeared to only affect users with Windows phones running the Windows Phone 8.1 operating system and that it was caused by one of his ad providers. Since a large number of Windows phone owners are still waiting for their devices to update to the new Windows 10 Mobile operating system, a significant number of users would have been affected.

6tin 8.1 had some issues generated by one of the ad provider (crash in library), I remove it and submit an update

6tin is an unofficial Tinder app that connects to the Tinder network to function with other users running the official Tinder app on iOS and Android. While it was initially created to fill the gap made by the lack of a Tinder app on Windows phone, 6tin has quickly surpassed its competition and offers more features such as comment liking and the ability to revisit people who were accidentally rejected with a left-swipe.

Do you enjoy using 6tin on your Windows phone? What features would you like to see added in a future update? 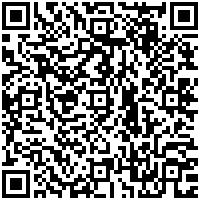 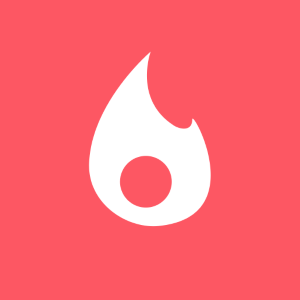