Developers' ability to sell Kinect applications through the Windows Store means that they can reach more businesses and consumers with the Kinect for Windows and the Kinect for Xbox One. There are three new Kinect apps that were just released and they are quite a promising few.

The first, Comparisons with Kaju, is a children's learning tool that is created by developer Nayi Disha, a leader in educational software in India and the United States. Comparisons with Kaju will help children learn about number values through movement, music, and storytelling. It's a creative game that utilizes the Kinect for Windows sensor by interacting with children. In one instance, Kaju must jump from number to number, saying the numbers as he jumps. However, Kaju will not jump unless the child or children jump and say the correct number. The Kinect for Windows v2 sensor can interact with multiple people at one time so several children can learn together; a great activity in the classroom or in the living room. 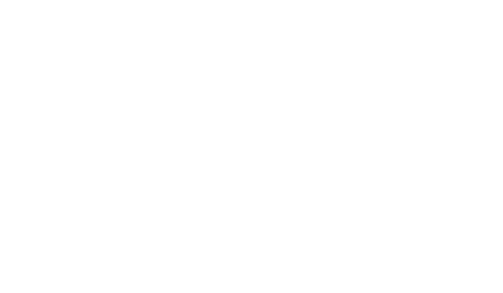 So if you are interested, check out the three new apps for Kinect, Comparisons with Kaju ($9.99), YAKiT (free), and 3D Builder (free), now available in the Windows Store.

Microsoft and Salesforce still chummy with new app for Outlook

Microsoft announces the Lumia 430, the most-affordable Lumia yet