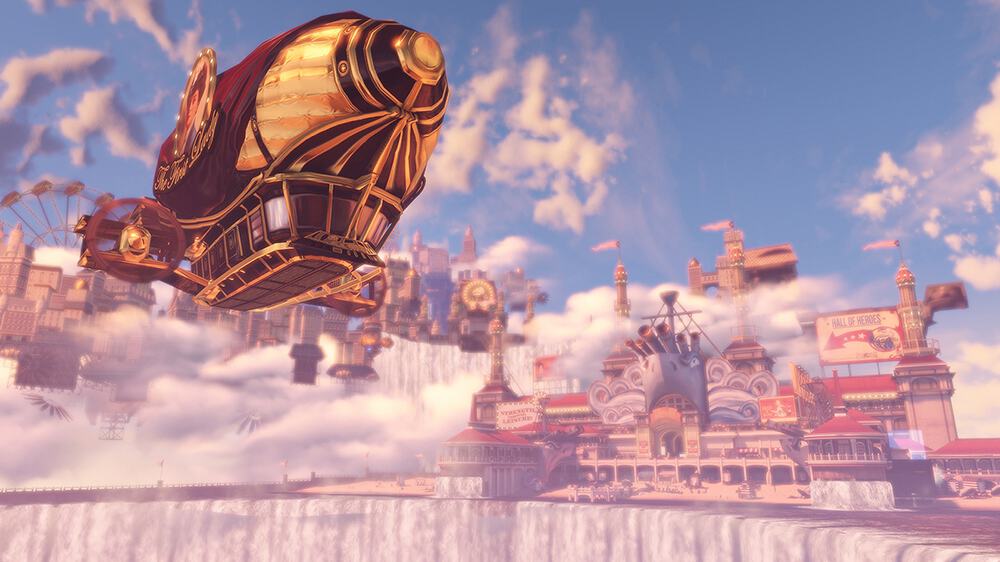 It’s been a little more than a year since Microsoft introduced backward compatibility on the Xbox One, allowing consumers to play a growing number of Xbox 360 games on the next gen console. Last week, Xbox’s Major Nelson announced that the list of backward compatible games had reached 300, a new milestone for Microsoft, but today three great additions make this collection even more interesting for Xbox One owners. Indeed, the critically-acclaimed BioShock trilogy is now available to play on the gaming console:

BioShock, BioShock 2 & BioShock Infinite are coming to Xbox One Back Compat today making it 300+ back compat titles https://t.co/qPMRNrLoTQ pic.twitter.com/2uoNtXrSoT

For those unfamiliar with the franchise, the three BioShock games are first-person shooters set in the dystopian cities of Rapture and Columbia. The first episode was released back in 2007 while the third installment Bioshock Infinite was released in March 2013, just a couple months before the release of the Xbox One.

Back in September, Publisher 2K Games released Bioshock: The Collection, a $60 bundle featuring remastered versions of the three BioShock games on next gen consoles and Windows. However, those of you who already own the original trilogy on the Xbox 360 will be happy to learn that your investment is still paying off.