DFEH vs Activision suit heats up with allegations of interference from Governor's office - OnMSFT.com Skip to content
We're hedging our bets! You can now follow OnMSFT.com on Mastadon or Tumblr! 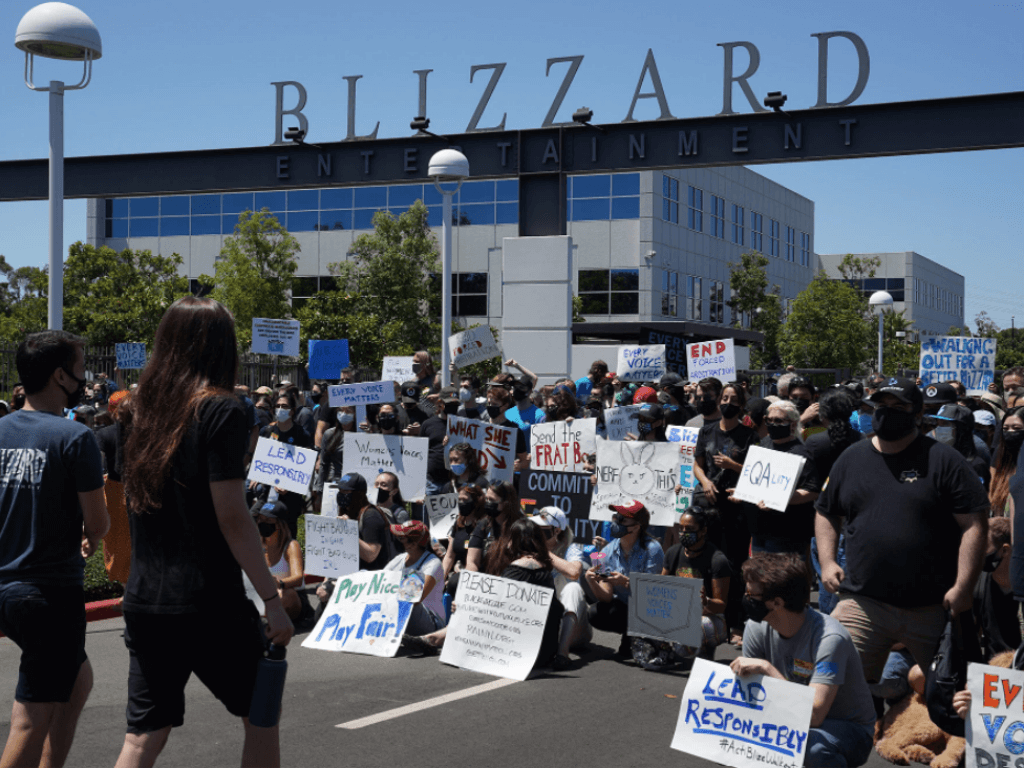 As California's Department of Fair Employment and Housing continues its suit against Activision Blizzard over allegations of sexual discrimination and misconduct, it seems the publisher may be getting insider help from the state's governor's office.

According to a report from Bloomberg, a former assistant chief for the California department of Fair Employment and Housing resigned due to Governor Gavin Newsom and his office running interference in the department's case against the state-based Activision Blizzard publisher. 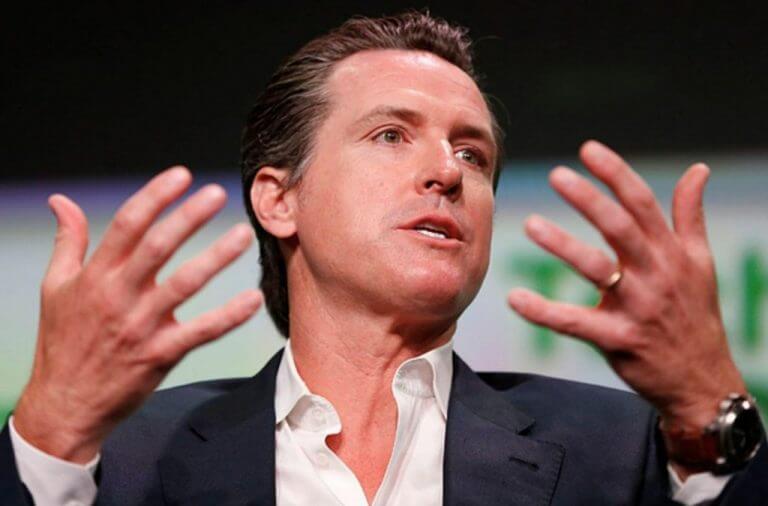 Melanie Proctor emailed her resignation as assistant chief of DFEH on Tuesday night following her move to step down from the Activision lawsuit earlier this month. Proctor referenced the sudden dismissal of her boss, chief counsel Janette Wipper by Newsom's office as impetus for her departure email and accompanied the message with rather damming allegations about Newsom's office interfering with Activision Blizzard case.

The Office of the Governor repeatedly demanded advance notice of litigation strategy and of next steps in the litigation. As we continued to win in state court, this interference increased, mimicking the interests of Activision’s counsel.

Bloomberg confirmed that Proctor also explains that Wipper "attempted to protect" the independence of DFEH but was fired for her efforts.

At the moment, spokespeople from both sides are offering boilerplate responses, presumably until more information is revealed.

As far as next steps, Wipper's side saying she's "evaluating all avenues of legal recourse including a claim under the California Whistleblowers Protection Act," and Newsom's camp stating, "DFEH will continue to vigorously enforce California’s civil rights and fair housing laws."

While there is no direct evidence of "interference" or tampering in the Activision vs. DFEH case, Bloomberg has noted that Wipper managed a $100 million settlement from Riot Games over discrimination while Activision, which is a magnitude larger in scale, only squeezed out an $18 million payout for its own discrimination case against the Equal Employment Opportunity Commission. 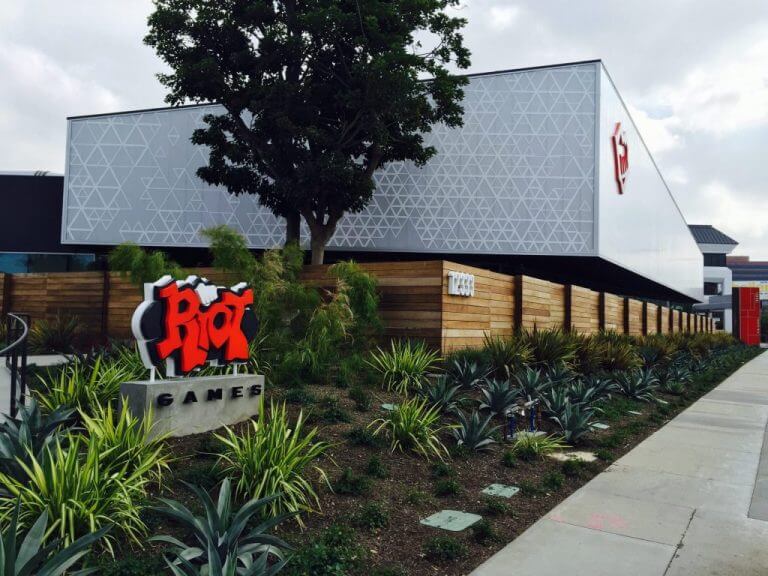 Had Wipper stayed on, it's conceivable that if found guilty Activision could be gearing up for a hefty settlement. However, with both Wipper out and documented allegations of interference, any possible settlement in the Activision vs. DFEH case will be called into question.

As far as Settlements, interference and firings, they all come second to Microsoft's more immediate concern of Activision's board decision on the proposed $68B buyout of the company which is scheduled for later this month. If Microsoft clears the board vote hurdle, it now appears it may have several other significant ones to deal with before landing the deal by early-summer 2023.