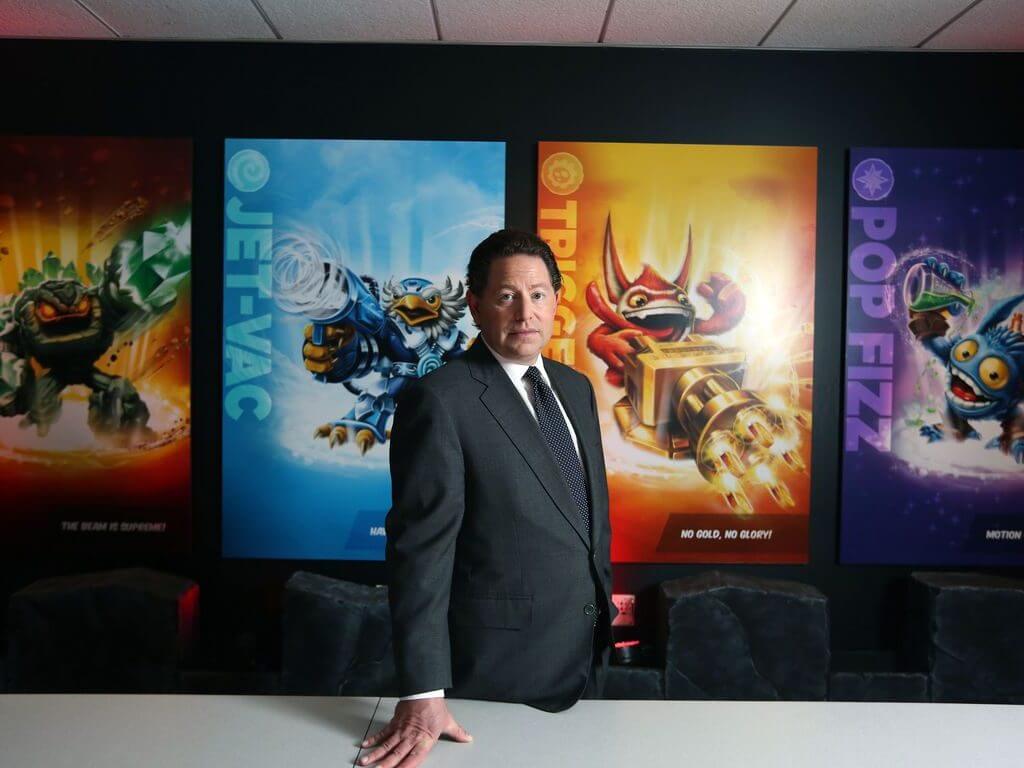 A little under two months after Microsoft and Activision announced its $68B merger, Activision Blizzard asked its stockholders to start thinking about approving the deal.

On March 3, 2022, SEC filings surfaced from Activision Blizzard that ask stockholders to approve the $68.7B proposed acquisition of the company by Microsoft.

Stockholders have until April 28, 2022 to decide whether or not to support the acquisition through a non-binding and advisory vote. As customary with most voting initiative, Activision Blizzard is looking for a majority of its stockholders to take a position, preferably a yay as the board warns that a nay vote could cause the stock to "decline significantly."

Furthermore, if the merger is not consummated, and depending on the circumstances that caused the merger not to be consummated, it is likely that the price of Activision Blizzard common stock will decline significantly. If that were to occur, it is uncertain when, if ever, the price of Activision Blizzard common
stock would return to the price at which it trades as of the date of this proxy statement.

Juxtapose to "no assurances" if the deal receives a nay result, the board reiterates that stockholders are set to receive $95 cash for every share currently held for a yay outcome.

The $95 a share caveat is important to note because if Microsoft and Activision successfully merge, the publisher would delist from NASDAQ and no longer qualify as a publicly traded company that stockholders could invest or receive profit from.

Instead, stockholders could reinvest their cash returns into Microsoft stock as it navigates its new subsidiary in the gaming industry and bolsters its Xbox Gaming division.

If all goes according to plan, Microsoft and Activision Blizzard estimate the end of the merger process to be June 30, 2023, after which point future discussions of IP, roadmaps, synergies and exclusives may officially begin circulating.