25% off Windows Store cards and more in Boxing Week sales - OnMSFT.com Skip to content
We're hedging our bets! You can now follow OnMSFT.com on Mastadon or Tumblr! 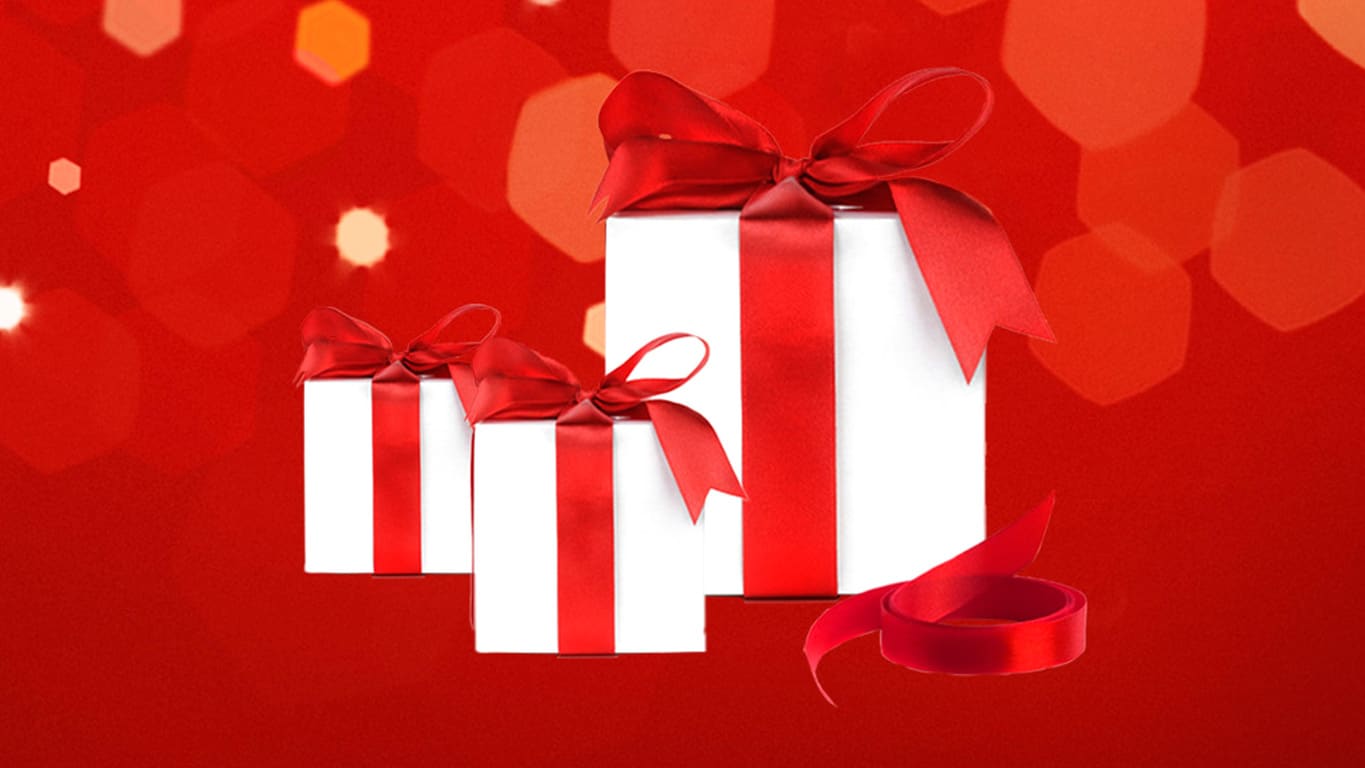 The Microsoft Store website is offering some rather impressive deals right now for Australian customers in their Boxing Week sale (because why shouldn’t Boxing Day be a whole week long?) which runs until the third of January 2016.
A whole host of Windows 10 PCs ranging from third-party machines like to the ASUS Zenbook and the Dell Inspiron to Microsoft’s own Surface Pro line have had their prices reduced by over AU$100. The Dell Inspiron 15-7568 Signature Edition Laptop for example is currently selling for AU$200 cheaper than its usual price and new Surface Book is being sold in a Surface Book Essentials Bundle with a saving of AU$128. One of the best discounts though would have to be the 515 GB Intel i7 Surface Pro 3 which has been reduced by AU$404.85.
A variety of Xbox consoles, games, and accessories have also been reduced as part of the sale. Almost all of the newly released Xbox One bundles are now selling for AU$100 cheaper than before Christmas and an Xbox One and Kinect bundle’s price has been reduced by AU$150. Some of the best Xbox One games of 2015 are currently going for AU$25 cheaper than their usual price and these can be bought with their discounted price on Xbox One consoles in addition to the sale website. A number of Xbox 360 titles have also had their priced reduced by 50% for the duration of the sale and with the Xbox One’s recently launched backwards compatibility, most of these are playable on the Xbox One console.


Probably the best deal that most Microsoft customers will enjoy is the 25% off Windows Store gift cards which can be used to add credit to Microsoft accounts before buying apps, games, music, and other media on a Windows device. With the AU$100 cards selling for AU$75, that’s an AU$25 saving on pretty much any future purchase so is well worth checking out for those planning to buy anything from Microsoft in the future.
While Microsoft is also currently discounting several products and services in other regions, few of these sales seem to be as big as this Australian Boxing Week campaign. Have you found any good deals on Microsoft products this holiday season? Let us know about your amazing finds in the comments below.

These are my Top 5 Windows 10 features, what are yours?