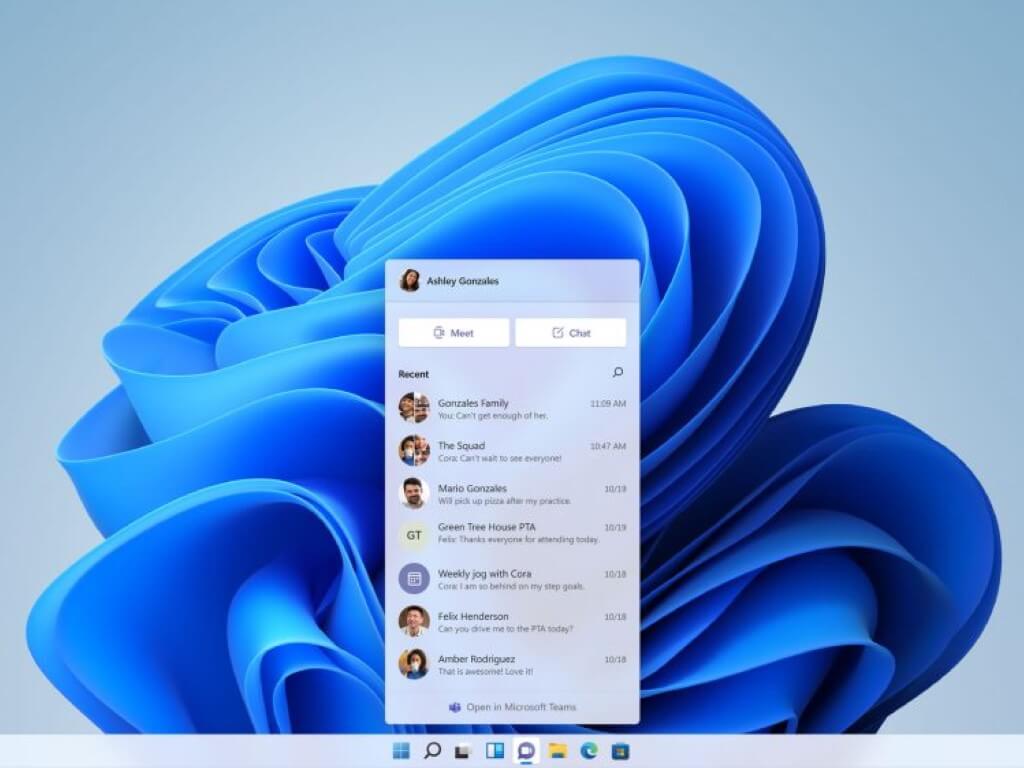 Early investigations into last night's OS debilitating Taskbar bug for Insiders may have been the results of poorly constructed cloud sync for a Teams related advertisement within the operating system.

I took a closer look at what got downloaded and caused the Windows desktop shell to become unresponsive … The problem wasn't caused by an update delivered through Windows Update. (That would have been more understandable.) Instead, it was caused by a small file downloaded by a Windows component called IrisService. Iris is a part of Windows Spotlight (the Bing wallpaper of the day; and tips, promotions, and suggestions on the Lock screen).

Based on the Microsoft-provided workaround, I narrowed the problem down to a registry key that contained a serialized JSON blob. The blob contained an advertisement for Microsoft Teams. The messaging and imagery in the promotion were identical to the panel you get when you press the Windows key + C on a Windows account not already set up with Teams. It's unclear if it's this exact promotion, however.

While Aleksandersen has no affiliation with the Windows team or Microsoft for that matter, the investigative logic remains pretty sound for the moment.

After an initial onslaught of collective confirmations and complaints about marked bug in bug in both the Beta and Dev channels started removing the taskbar from devices after a restart, Microsoft hopped on Twitter to address the issue as well as adding an addendum to its previously released build notes.

The addendum to the build notes includes a suggest solution to getting the taskbar back in working order after the latest Windows that include dabbling with Command Prompt. The folks over at Windows Central also received some alternative solutions from tipsters, in the event Microsoft's suggested solution didn't work out.

Going into a three-day weekend in the US, it's most likely Microsoft will reserve any further internal investigations of Taskbar bug until next week and refer Insiders to its updated Insider notes for a workaround.

We caution all Insiders to possibly pass on the build until a better solution has been released from Microsoft or to at least read our extended coverage on the matter to see all possible workarounds if you're currently experiencing issues.