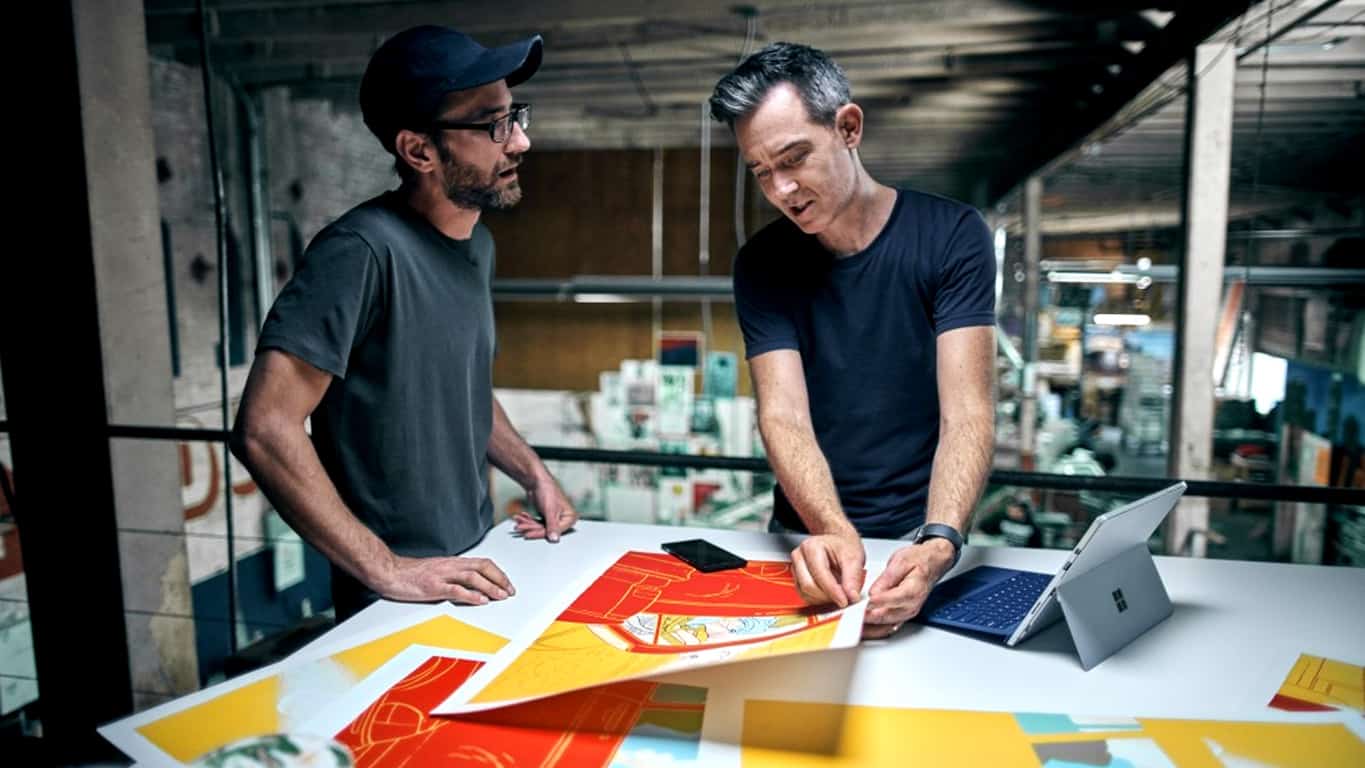 Microsoft is launching the 1TB Surface Book and Surface Pro 4 models in ten more regions beginning today with more markets promised later in the year. Both devices are now available for purchase in Australia, Austria, China, France, Hong Kong, New Zealand, Switzerland, and the United Kingdom in addition to the existing United States and Canada markets. Germany and Japan are also promised to get the high-end Windows 10 devices in July.

A full list of future regions hasn’t been released yet but Belgium, Ireland, Luxembourg, and the Netherlands are confirmed for later in 2016.

Do you have either device? Let us know if you’re happy with your purchase in the comments below.