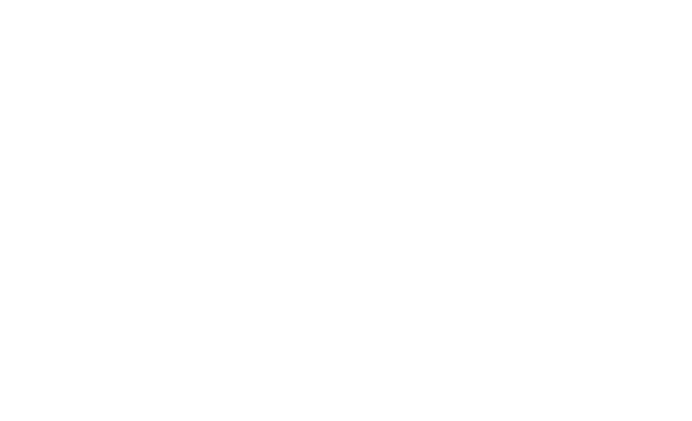 Earlier this week, Microsoft revealed that in-app purchases account for the main revenue source for monetizing apps, especially games. In fact, Games was the top category with over 40% of downloads during the month of January.

There were quite a few app updates this week as well, including the Mail, Calendar and People apps, as well as the official Facebook app. Microsoft has also been working on a new app for those of you on Windows 8.1 and Windows RT - called Microsoft Jigsaw. This app made its debut to the Windows Store only to be pulled immediately. Perhaps the app was prematurely given the green light to go live and may be available for download in the near future.

Facebook continues to dominate the charts in the top-free list, while a "Flappy Birds" game has made it onto the list as well. This should come as no surprise as there are numerous "Flappy Birds" style games in the Windows Store, all with similar names too, in an attempt to emulate the popular experience made famous on the Windows Phone platform. In fact, "Flappy Turds" is currently on the top five paid apps list.