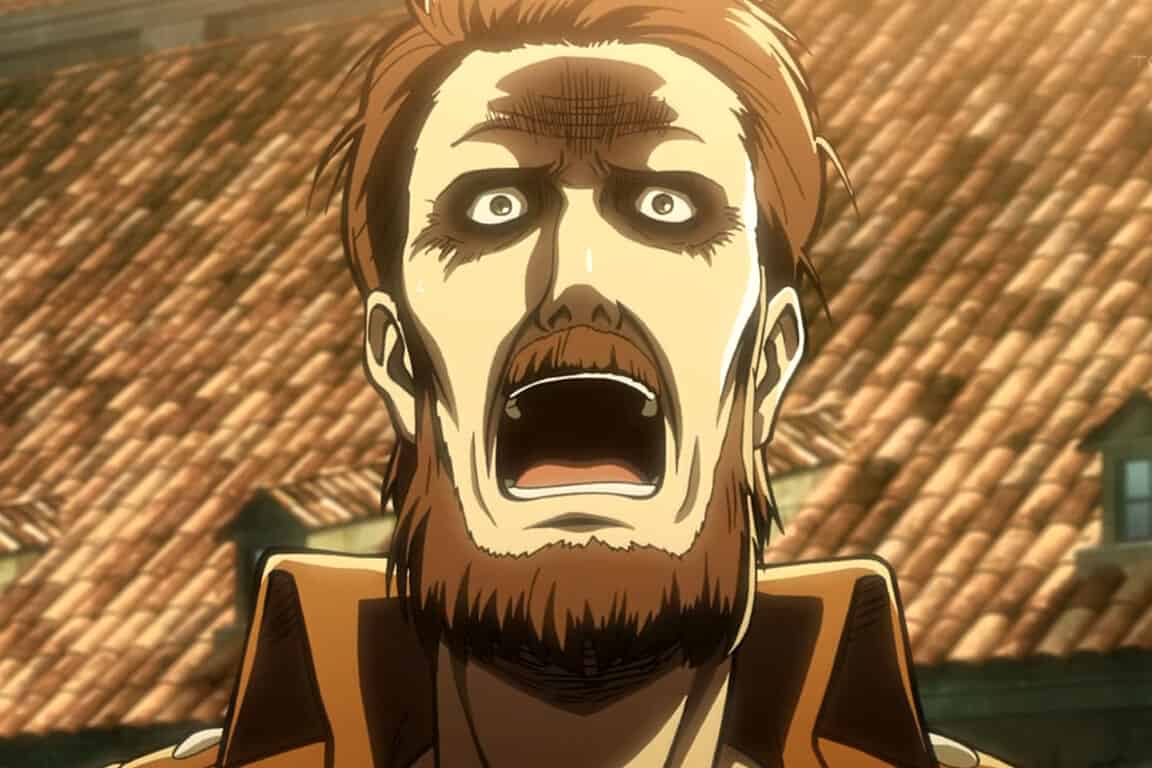 The first half of the first season of the popular Attack on Titan anime series is now available to claim for free in the Microsoft Store for users in the United States and other select regions.

Being in the Microsoft Store, these episodes will be available to watch on Windows 10 PCs and tablets, Windows phones, Xbox 360 and Xbox One consoles, and HoloLens (if you happen to have one of those lying around). Interested anime fans can claim the episodes here.

Attack on Titan is set in a European country which has been overtaken by giant beings named titans and features a large cast of characters and an even larger amount of death and destruction. The title, Attack on Titan, is actually the Japanese-English name used to promote the anime and manga in Japan and it was bizarrely kept when the franchise was released in the West. A proper translation of the Japanese name would be something along the lines of “The Attacking Giants” or “The Advancing Giants.”

Are you a fan of Attack on Titan? Let us know in the comments below.