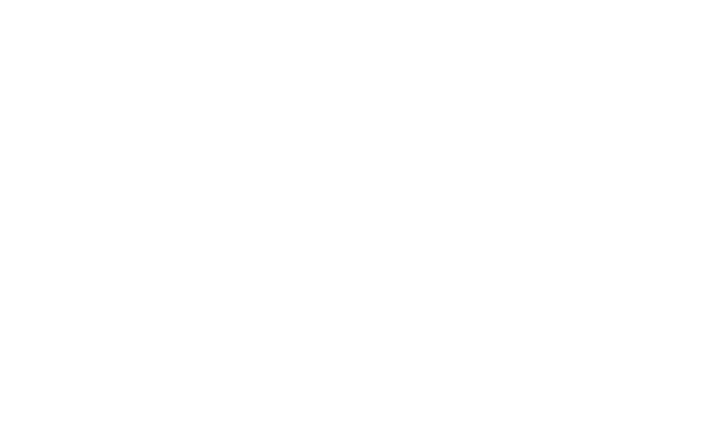 As of August 18th, there are 112,761 in the Windows Store, an increase of 852 apps in just one week. Compared to last week, the top-five free apps has seen some minor shuffling around and two new apps have made their debut on the list. Facebook Now is no longer on the top-free list and we now have Lego Hero Factory Brain Attack and Adobe Photoshop Express on the list. The top five free apps in the United States based on popularity are:

In the top-five paid list, the recently released Halo Spartan Assault has been knocked off the top five paid list for a second week in a row. Angry Birds Space is the top app for the week, with Angry Birds Star Wars coming in third place. It is interesting to see Angry Birds retain their positions week after week. Rayman Jungle Run, which has been on the top-five list in the past, is for some reason no longer available in the Windows Store. Here are the top five paid apps currently in the Windows Store:

Mozilla is set to release Firefox 26 for Windows 8, complete with a Metro/Modern interface, this coming December. If development continues as planned, the Metro/Modern version of Firefox will have taken a little over an entire year to be released when compared to Windows 8's release in October of 2012.

According to Microsoft, creating a Windows Store app that's built upon Microsoft's evolving design language and by leveraging personality, patterns, principles, and platform, one can create an app that is compelling. "Great design helps your Windows Store apps stand out from the crowd. Improvements to the Windows platform in 8.1 Preview, such as an expanded common controls set with greater design flexibility, allow Windows Store apps to achieve richer designs than ever before," Microsoft stated in an official blog post.