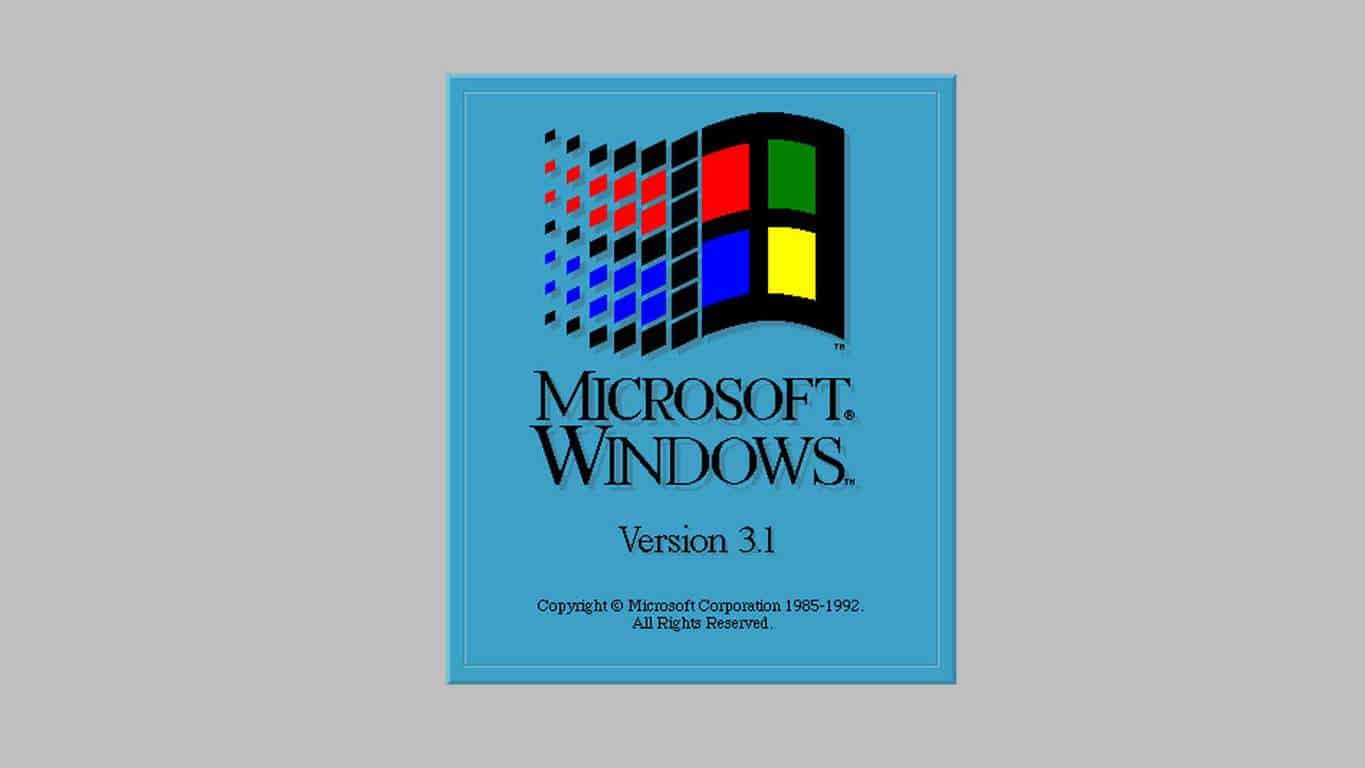 We live in a society that depends on the Internet, and so the folks at Internet Archive have spent years collecting and storing webpages, texts, and even videos.  The group has even previously made more than 2,400 DOS titles available in a web browser.  Now though, the Internet Archive is at again and is doing something similar for Windows 3.1.

Thanks to an EM-DOSbox emulator from Boris Gjenero, the Internet Archive has added more than 1,000 programs to a Windows 3.1 Software library. All of the programs will run in an internet browser, because the emulator converts Windows runtimes into JavaScript code that can be interpreted by your browser.

The majority of the programs available in the library are games such as Taipei and Ski Free. Amazingly, there is also the Windows Showcase, which lists the best programs and games from 20 years ago.   Adding to the realism, the emulator even features a control panel, notepad, clock, and the Paint Shop Pro program.

The power of the emulator suggests that may be even more Windows Programs coming to the website soon. You might want to bookmark the page and check to see if the collection gets updated in the near future.

Windows 3.1 was originally released on April 6, 1992 and official support for Windows 3.1 ended on December 31, 2001. OEM licensing for Windows for Workgroups 3.11 on embedded systems continued to be available until November 1, 2008.