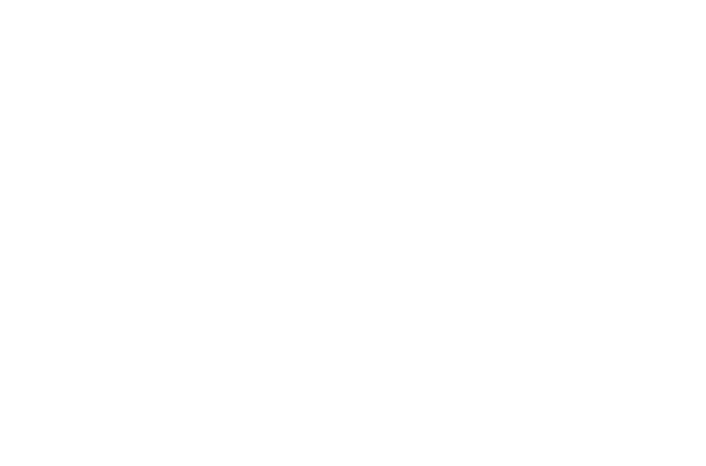 If you think that Nokia X isn’t going to make much of a dent, people over at China will beg to differ with you. The much talked about phone, which is already selling in a few places like India, is now available for pre-order in China.

Not just that, the phone within hours of its listing, scored a million pre-orders as well. Nokia X revealed this information on Twitter a few hours ago. Given its much hyped welcome, it can be expected that the device will enjoy its fair share of success in the most populated nation of the world.

Announced last month at the Mobile World Congress event, Nokia X is among the three smartphones from Nokia that will be running a forked version of Android, lacking all Google Mobile Services such as Gmail, YouTube, Google Maps etc. Nokia X will start shipping in China on March 25th.