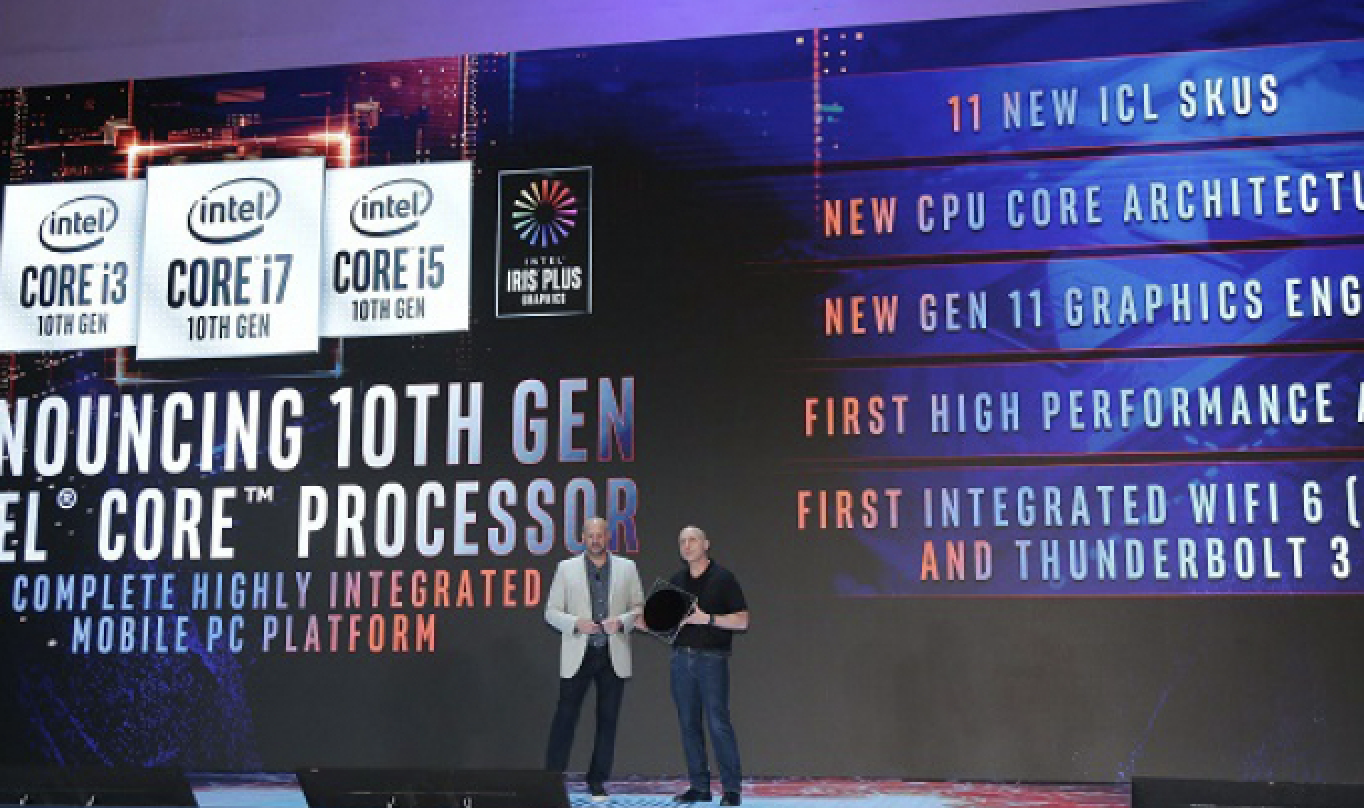 If there's one metric that all PCs are judged on, it's how "fast" they are. Although a computer's overall performance is defined by the aggregate "speed" of multiple hardware devices, processor clock speed tends to be seen as the most significant contributor of all.

You can see what your CPU (stands for "central processing unit) is rated for by launching Task Manager (Ctrl+Shift+Esc). Click the "Performance" tab at the top of the screen.

You'll land right on the CPU details page. The rated speed of your processor will be displayed under "Base speed" in the bottom-right – in this case, 4.2 GHz.

As a general rule, the higher this number becomes, the faster your PC should be. In practice, it is increasingly rare for this number alone to give you a useful insight into how fast a particular CPU is, relative to any other model. 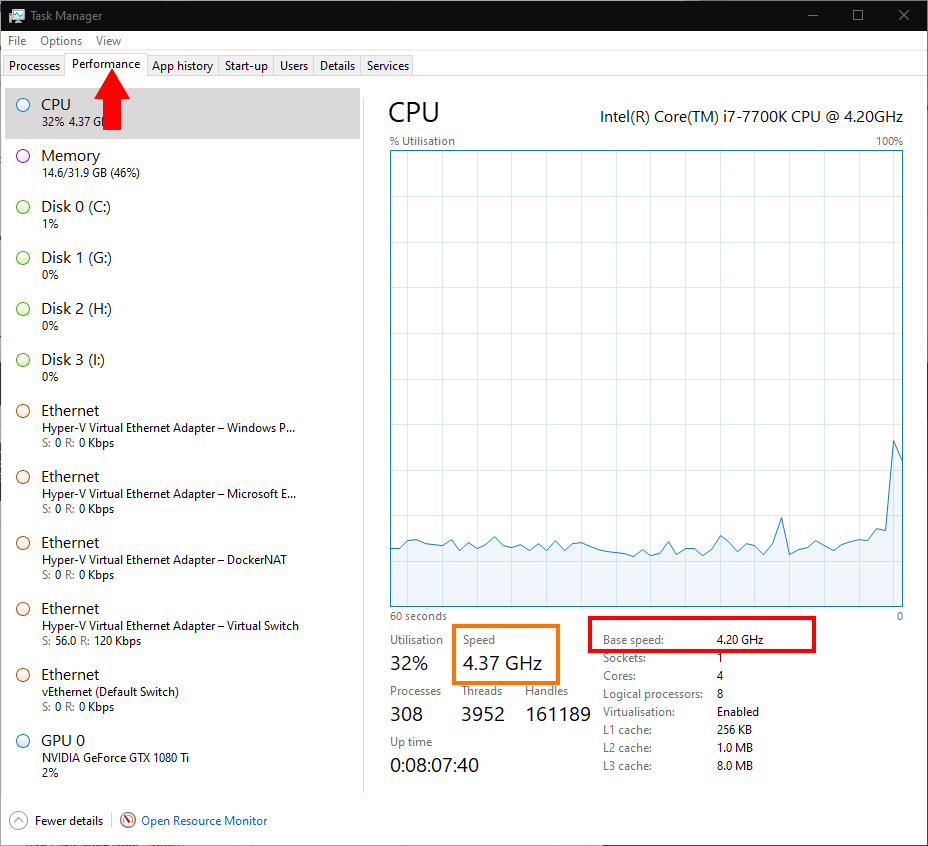 One immediate consideration is that the "base speed" doesn't consider the possible turbo speed of your processor. Both Intel and AMD support automated systems which allow the CPU to boost above its normal speed when thermal limits allow.

You can see this in action in our screenshot above. Although the "Base speed" is 4.20 GHz (in red), the current operating speed (orange) is shown as 4.37 GHz. At the moment this screenshot was taken, the CPU had a small turbo boost applied which enabled it to run faster than the base speed.

Core count is another important factor that decides the performance of a CPU. A quad-core processor might have a 4.2 GHz base clock speed, while an octa-core chip might be rated for 3.6 GHz (as example values). However, the octa-core CPU should drastically outperform the quad-core one when running programs that take advantage of multiple cores.

Clock speed cannot be taken at face value, although it is a useful metric to be aware of when shopping for a new PC. Just remember that your aging laptop may well have a higher advertised clock speed than the new models in stores today. Processors are now more efficient and commonly include more cores. Despite often having relatively low base clock speeds, they're almost always faster than their counterparts from just a few years ago.

The Windows Insider program is changing, and here's why it should