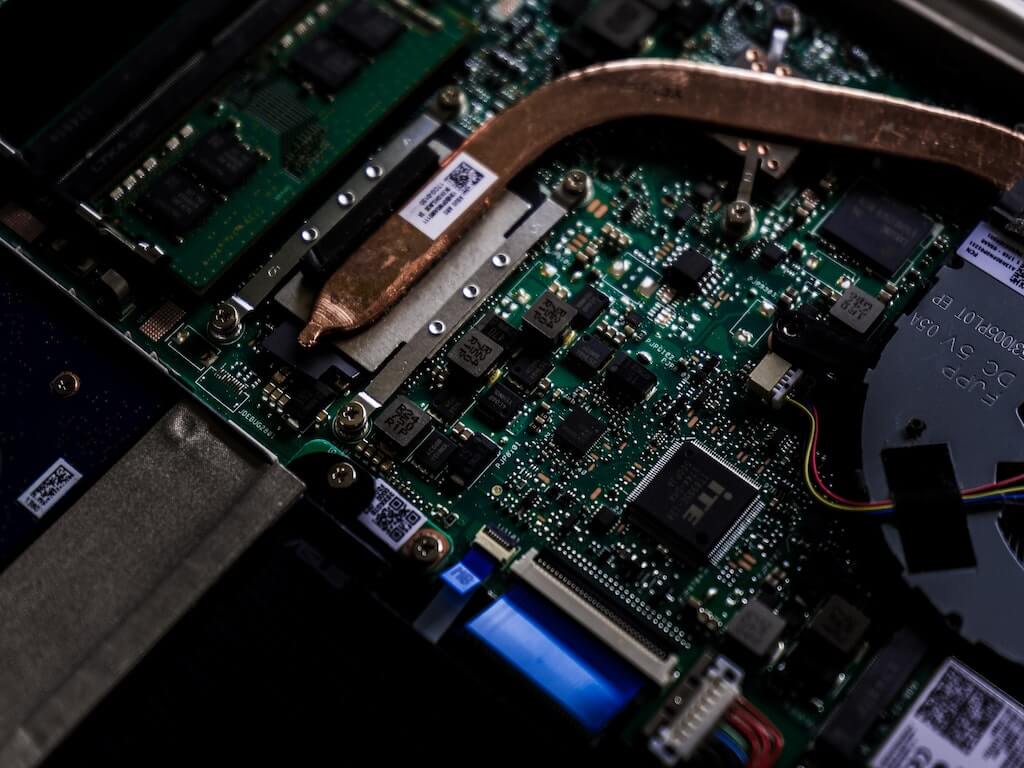 Interestingly, people frequently confuse UEFI and BIOS for each other. They are, however, quite different. Let’s learn how.

UEFI is a special standard that sets up an interface between your computer's operating system and firmware. In brief, it lays out a way your PC's firmware (the software necessary to run your device hardware) and operating system can communicate with each other.

Moreover, it also supports a wide variety of hardware platforms, including everything from Intel Itanium, x86-32 and x86-64 processors to Das U-Boot.

How do UEFI and BIOS differ from each other?

The BIOS, short for Basic Input and Output, is also a specification responsible for starting up your PC. You can think of it as an earlier, less developed version of UEFI.

From what you must’ve guessed by now, both UEFI and BIOS perform a similar function: they help you power up your CPU. The UEFI, a modern version of BIOS, differs from the BIOS due to its superior functionalities. It gives you faster boot time, while also supporting a larger hard drive.

But how does that happen?

If you’re using a system that uses BIOS, then when you boot it up, the first thing that BIOS does is load up the first sector of your PC’s hard drive, which, in turn, contains the address to other sectors. It also only supports 16-bit mode—which severely limits larger server platforms.

Related: How to Enter into BIOS in Windows 10 or Windows 11

The UEFI, on the other hand, stores up the all information required for startup and initialization in an .efl file. Moreover, it also supports a 64-bit system, therefore having a higher addressable memory. In short, this makes UEFI much faster than its predecessor. It can also provide GUI navigation, as opposed to BIOS, where you can only move through the keyboard.

UEFI also offers the feature of Secure Boot, a security standard designed to make sure your computer start-ups secure. Suffice it to say, this makes UEFI a preferable choice among almost all modern computer systems.

We hope this brief introduction helped you get sound on BIOS and UEFI. To wrap it all up, both BIOS and UEFI are interfaces between your operating system and your hardware’s firmware. While the UEFI is the more modern and faster version of the two, the former laid down the groundwork for the whole technology.