Getting into your PC’s BIOS (or UEFI, see below) settings can help you tweak a plethora of low-level computer settings. Be it fiddling with the date and time of your PC or just changing the settings of your CPU, if you can enter in BIOS (Basic Input Output System), you can do it all.

And, that’s why we’ve covered two different ways to enter the BIOS settings. Once you’re in the BIOS, though, everything is straightforward from there on.

Also, we need to keep in mind that in most modern computer, the BIOS has now been replaced by UEFI, short for Unified Extensible Firmware Interface. Whereas the BIOS runs in only 16 bit mode, stored on an EPROM (Erasable Programmable Read-Only Memory), the UEFI acts as its modern and better version; it is both faster and supports larger drives at the same time. For instance, UEFI run in both 32 and 64 bit versions; can support huge drive sizes (almost up to 9 ZB); and offers security features like ‘Secure Boot’.

Although in everyday usage people use the terms BIOS and UEFI synonymously (the reason we’ve also used them interchangeably here), they are not the same thing, as we’ve stated above. So if you’re using a Windows 10 or Windows 11, when you try to enter into the BIOS, what you’re actually doing is getting into UEFI settings of your PC. Now that we’ve this cleared up, let’s now jump in to the actual method.

How to enter into BIOS on your PC?

In the computers of the past, getting into BIOS was super easy. All you had to do was press a specific key, and you were in. This was possible because the computers would literally take minutes to boot up.

But now, with most Windows computers employing the Fast Startup feature, accessing the BIOS has become a bit difficult than it used to. To access BIOS in Windows nowadays, you have to use the Settings option.

To open the Settings menu in Windows, go to the Start menu search bar, type in ‘settings,’ and the select the Best match. Alternatively, press the Windows key + I.

From there, head to System > Recovery. In the Advanced startup option, click on Restart now. 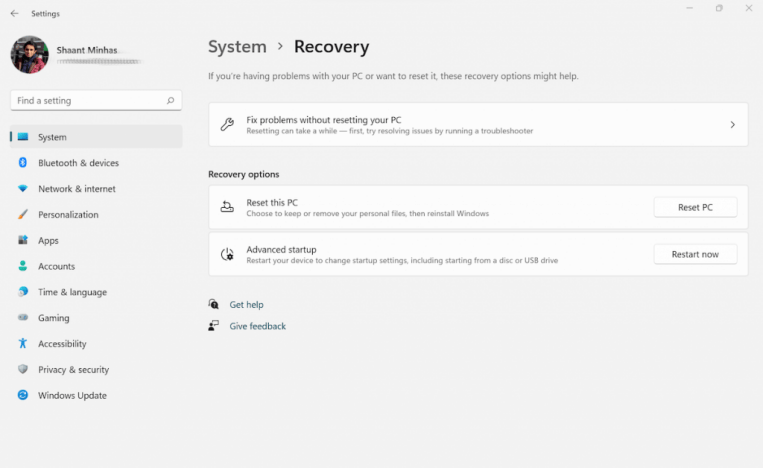 As soon as you do this, your computer will get restarted. You’ll then get taken to the Advanced option boot up menu; from there, click on Troubleshoot > Advanced options > UEFI Firmware Settings.

Now simply click on Restart and the PC will boot straight into your UEFI/BIOS settings.

How to enter into BIOS through Terminal?

Another popular way to boot into BIOS is through the Terminal,  Here’s how: 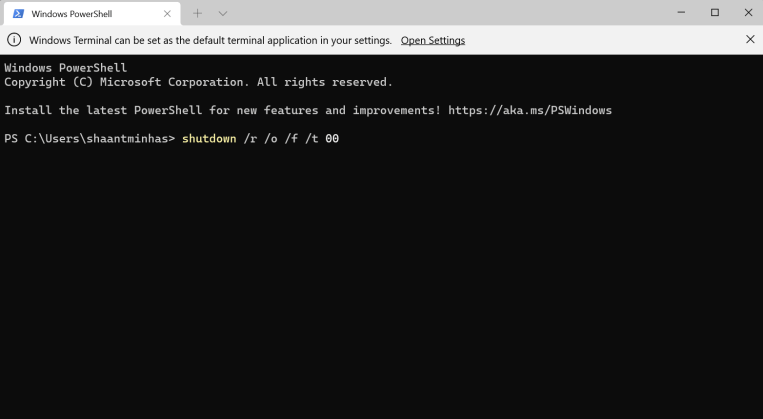 A new screen titled “Choose an option” will pop open. From there, navigate to Troubleshoot > Advanced Options > UEFI Firmware Settings. Now click on Restart; as soon as you do that, your PC will enter into the BIOS settings in the next boot up. 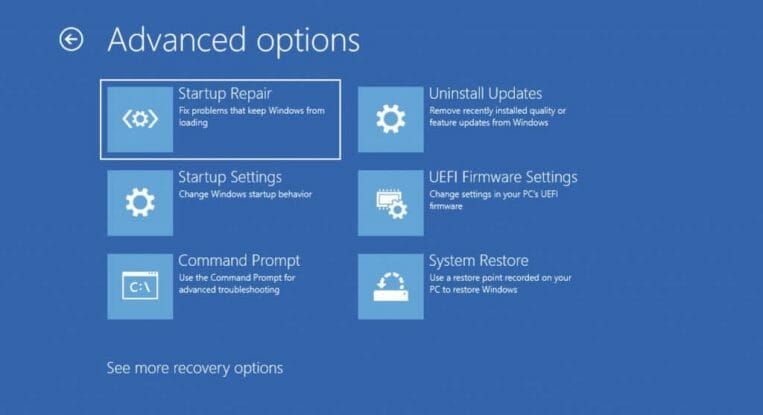 Enter into BIOS in Windows 10 or Windows 11

And that’s all, folks. As we said above, once in you’re into the BIOS/UEFI settings of your PC, you suddenly get the option to do a host of interesting things. Of course, there’s no single way to open the BIOS; hopefully, you found and used the method most suitable to your work settings.

Halo TV series gets a second season, even before the first season starts