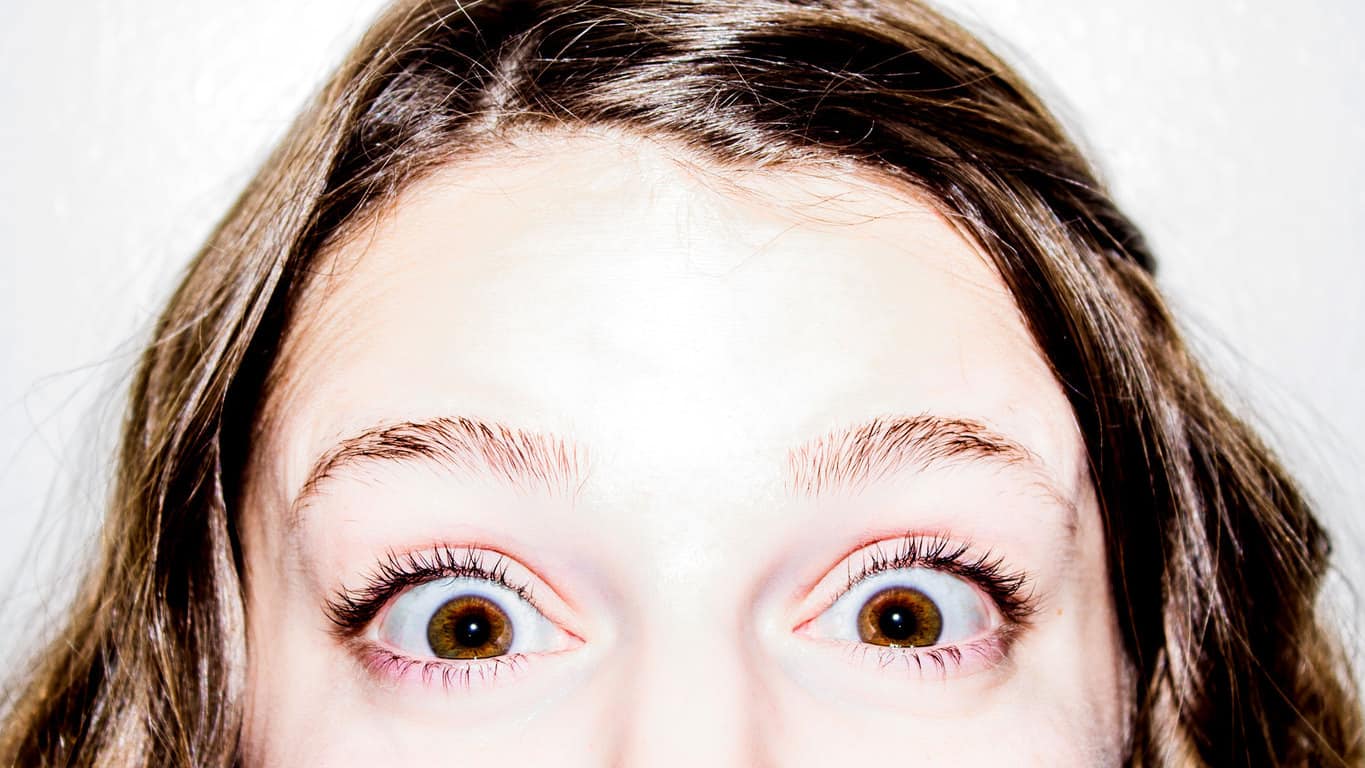 The latest update to the Xbox One console definitely packed in a lot more changes than was officially announced. In addition to the new loading screen and removal of OneGuide (now Entertainment), the new Dashboard now shows, by default, the active user's email address associated with their Microsoft/Xbox account.

This was probably done as a way for users to differentiate themselves from other logged-in users on the same console or maybe to remind them of their account details. Despite the good intentions though, this is clearly a major privacy concern for Xbox One owners who stream their gaming online and don't want their personal or business email shared with their entire audience. This can also be a problem with consoles in public places such as a bar or school and can even be unwanted when having friends and acquaintances over.

One of the reasons this has gone unnoticed by so many Xbox One owners so far is because the email is displayed on a rotational basis in the upper-left corner of the screen where it's shown alongside the user's real name before switching back to the Xbox Gamertag. Thankfully, there is an option that hides the email address once again and it's fairly easy to implement.

To disable the email display on the Xbox One Dashboard, simply go to Settings > Account > Sign-in, security & passkey > and then uncheck the first option that says Show on Home. The change will take effect immediately.

Were you aware of this change and are you choosing to hide or display your email address? Let us know in the comments below.