How to install Git on your Windows PC  - OnMSFT.com Skip to content
We're hedging our bets! You can now follow OnMSFT.com on Mastadon or Tumblr! 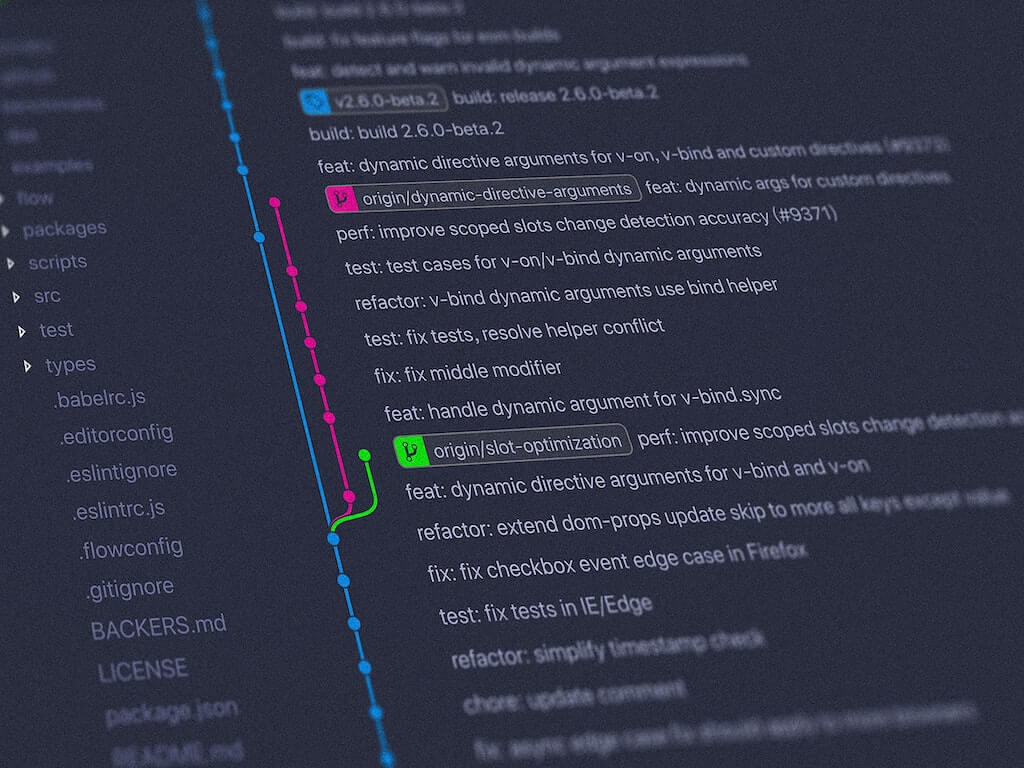 If you’ve dabbled anywhere near code, you probably already know how vital Git is for the modern programmer. A handy, open-source version control system, Git makes maintaining your development projects a breeze.

If you’re a Windows user, you’ll have to install the Git tool on your PC to get going with the version control system. In this article, we’re going to cover exactly how you can do that.

How to install Git on your Windows PC

Now, launch the installer to get started with the installation. Follow the on-screen instructions; for instance, choose Vim when selecting a default browser and click on Next.

On the next option, select Let Git Decide (this lets Git set up a default branch name), and then click Next.

The installation will take anywhere from a few seconds to a minute; click on Finish to finalize everything, and then you can start using Git. 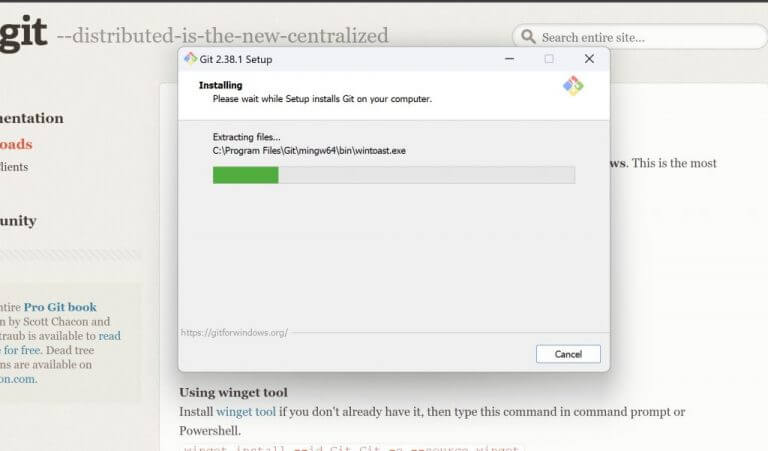 When you’re done, click on the Launch Git Bash checkbox and select Finish to complete the installation officially.

Check the Git installation on your Windows

If you checked the Launch Git Bash checkbox before terminating the installation dialog box, Git Bash should get launched automatically. Alternatively, you can launch it manually. Head to the Start menu search bar, type in “git” and select the best match (it should be Git Bash).

Once you open the Git Bash app, type in the following command in the bash and hit Enter: 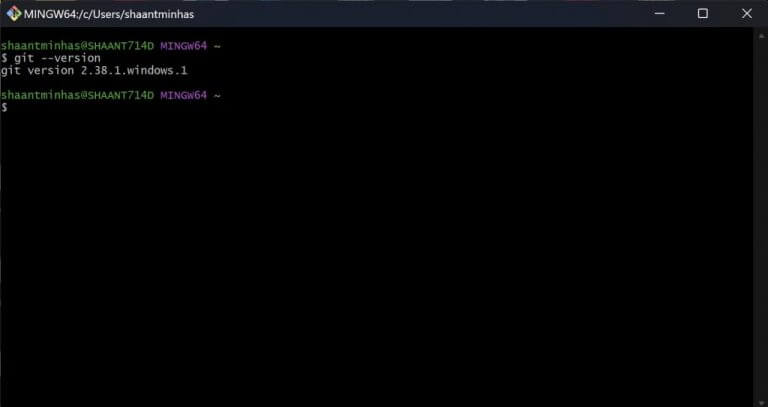 The bash should give you the current version of Git running on your Windows as soon as you run the following command. This means Git has been installed successfully on your PC.

Installing Git on your Windows PC

Git has gradually become famous as the go-to tool for storing and managing your codebase. It’s only natural, then, as you get the convenience of Git on your Windows computer. The next step would be to get GitHub for your PC, a web-based interface that uses Git to make the most out of your system.