To check for firmware updates, you’ll need to install the Xbox Accessories app. Open the Microsoft Store, search for the app’s name and click “Get” to commence the download. Launch the app once it’s installed. 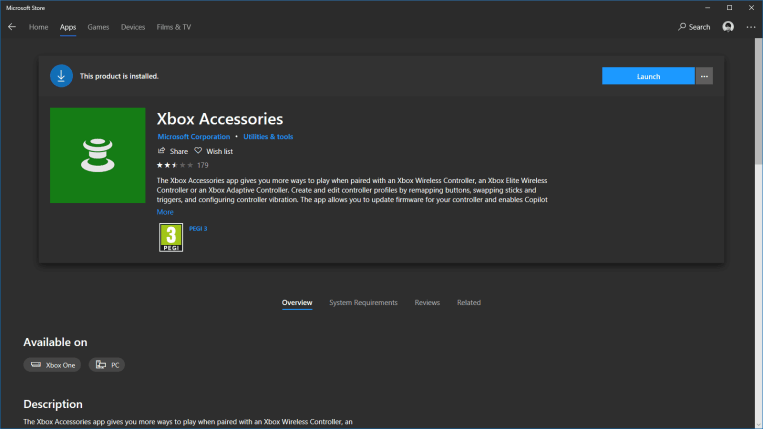 Make sure your controller is connected to your PC. Any connection method will work – USB, wireless adapter, or Bluetooth for modern Xbox controller hardware revisions. However, it is worth remembering that firmware updates could brick your controller if the process goes awry. For this reason, it may be safer to eliminate the risk of a wireless dropout and use a USB cable. 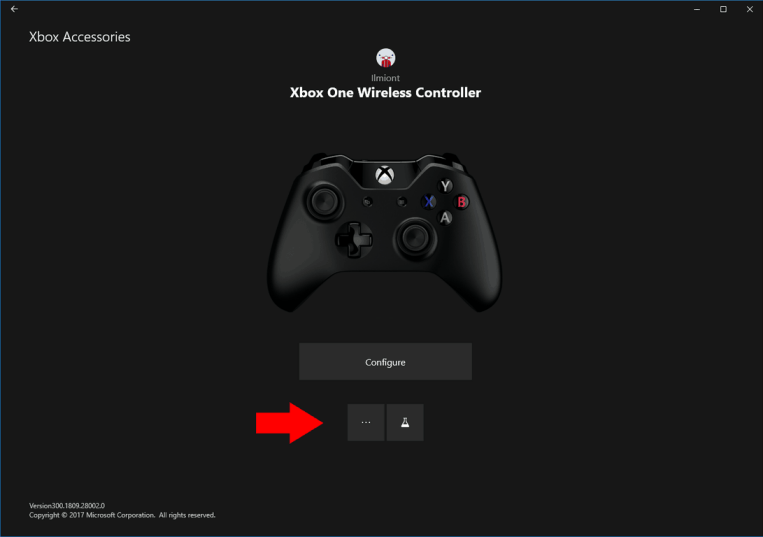 Once your controller’s connected, press the “…” button on the Xbox Accessories app homescreen. This allows you to view the status of your controller, including its battery level and current firmware version. You can also “buzz” the controller to force a pulse from its rumble motors. 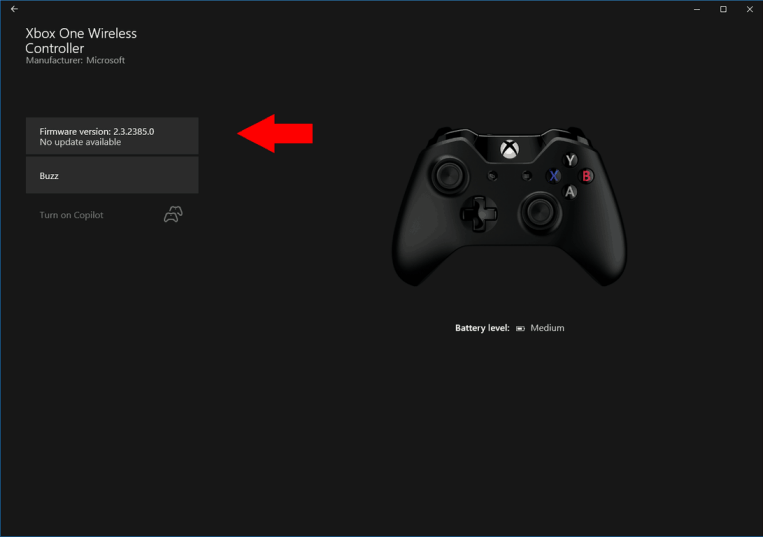 If a firmware update is available, you’ll see details about it on the top-left of the screen. Click the button to begin the update process, following the instructions carefully. Don’t use the controller while it updates. After the process is complete, you’ll be dropped back to the status screen, which should show the new firmware version. 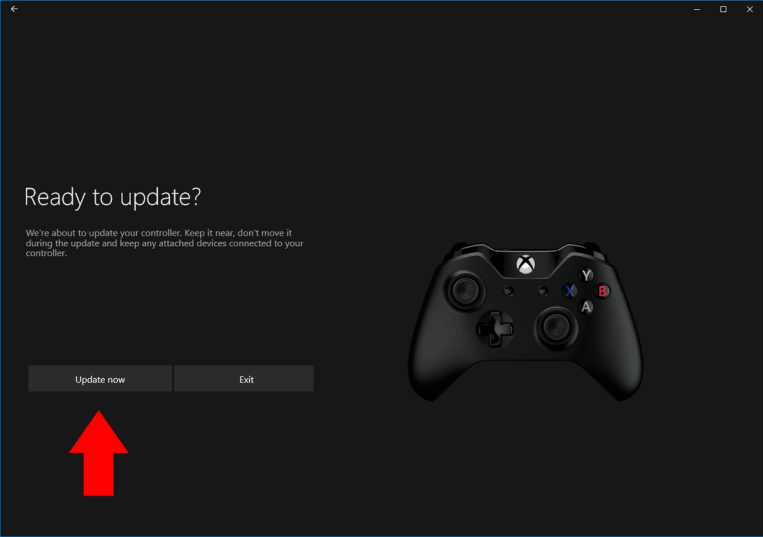 If you already have the latest firmware, you can still press the “Firmware version” button and “update” again. It’s unclear why you’d need to do this, although it may be a potential troubleshooting option in the event your controller appears to be malfunctioning.

That’s it all, although we wish it was a simpler process. Having Xbox Accessories as a separate, optional app alongside the pre-installed Xbox app is strange to say the least. Ideally, Windows 10 should offer built-in driver-level support for updating Xbox controllers. Since the app is an optional download that you have to go looking for, it’s probable that many PC gamers are using controllers with outdated firmware – simply due to a lack of awareness that newer versions are available.