How to submit usable feedback to the Windows Insider Program - OnMSFT.com Skip to content
We're hedging our bets! You can now follow OnMSFT.com on Mastadon or Tumblr! 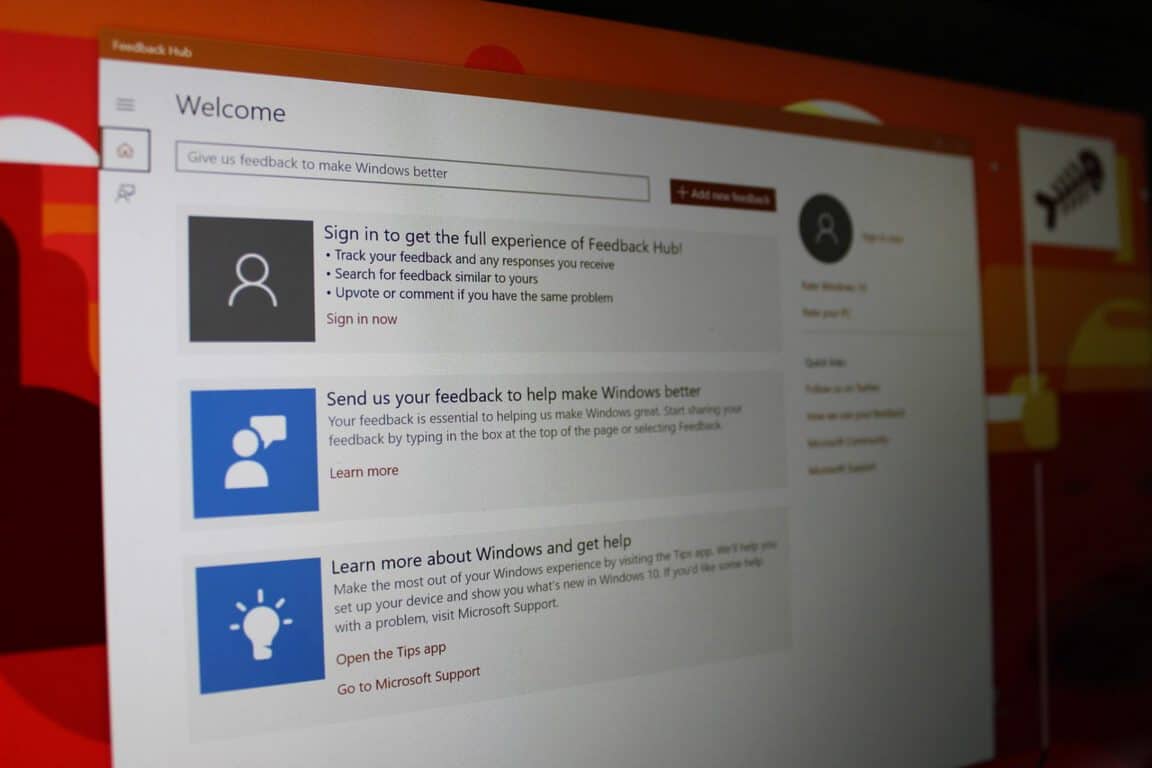 Microsoft gets a lot of value out of the Windows Insider program and the Feedback Hub, but it can be hard to submit usable feedback that will actually be used. Here is some information on Microsoft's new Cohorts program, how the Feedback Hub works, and how to submit viable feedback that Microsoft's developers can actually use to improve Windows 10. 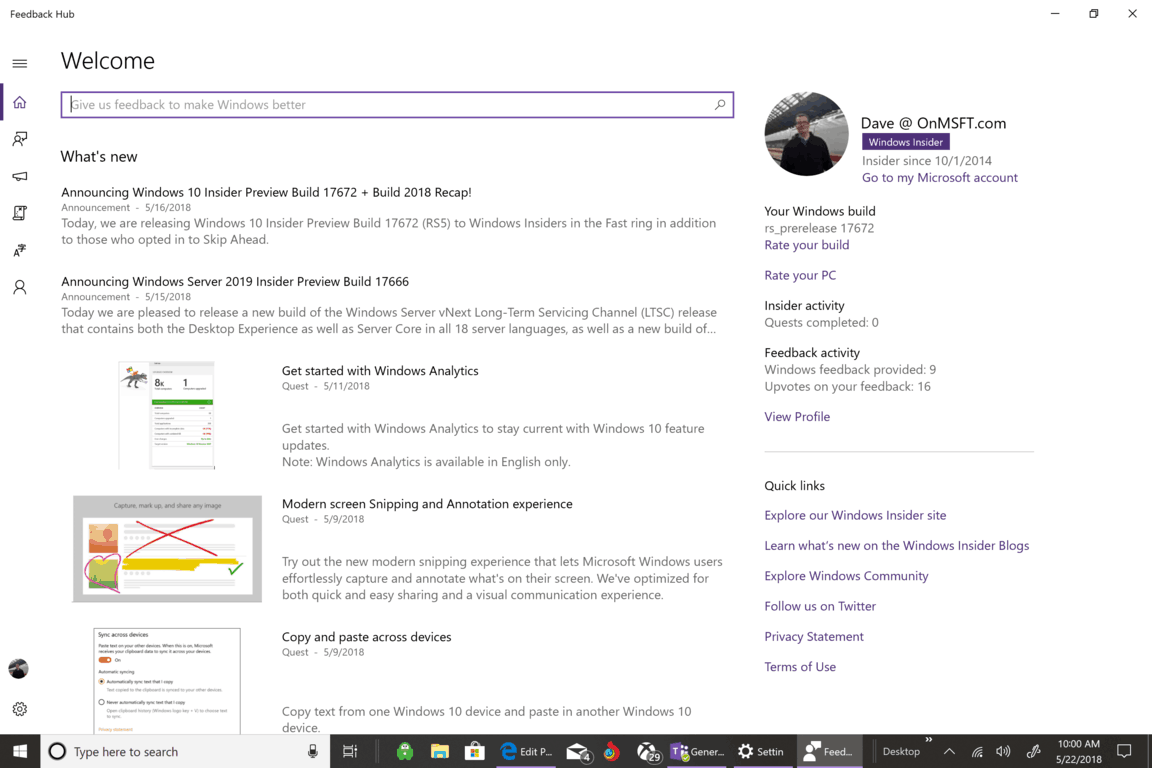 Building upon the Feedback Hub (probably because of its abysmal app rating in the Microsoft Store), Microsoft recently introduced the Windows Insider Cohorts program. Cohorts could be considered a better Feedback Hub, but Microsoft is certainly taking a step in the right direction.

Microsoft created Cohorts as a way to sift through all the feedback by using groups of people that have a common specialty. These groups, or "cohorts," can provide Microsoft with usable feedback for features in Windows 10. So instead of relying on random feedback by random Windows 10 users, Microsoft uses Cohorts as a specialized feedback community.

App developers, illustrators, Office 365 enterprise users, and other Microsoft MVPs come together in cohort forums to discuss what issues require the most attention and go after the pertinent details for further Windows 10 development. If you believe you can make a meaningful impact, Microsoft invites you to sign up to be considered a member of a cohort forum. You need to sign up to be a Windows Insider to be able to be a part of the cohort program. 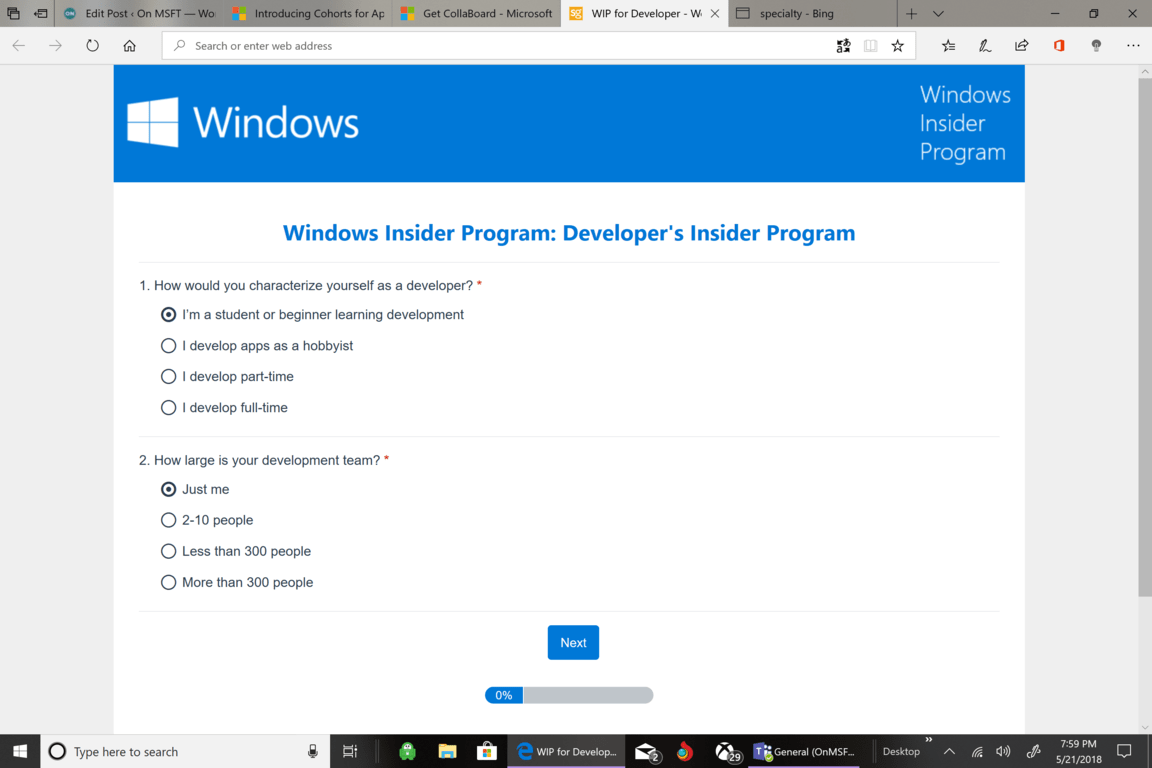 "If you are providing feedback on an app (or a new feature of Windows) – try and avoid phrases like “it doesn’t work”, or “it’s broke” – try and provide as much detail as possible – what device are you using? What were you doing at the time? Did an error message appear? Can you reproduce the issue by trying the same steps again?

If you are able to answer these kind of questions, it gives developers (like me!) a better understanding of what has went wrong and how to fix it feeding back into the development of the product providing a better outcome for all parties involved.

Likewise, if you are involved in providing ideas to help improve a product, try and be as descriptive as you can. Avoid phrases like “make it look better”, or “make it work better” – be as detailed as you can and try and describe why your suggestion would help improve the product – it helps developers gain a better understanding of the users of the product. The more detailed your feedback is – the more actionable it will be."

Microsoft is using CollaBoard as a pilot program for using cohorts as a future Windows 10 service for all apps. Collaboard is a Windows 10 app that acts as a real-time digital whiteboard to help transform how your team communicates and collaborates. 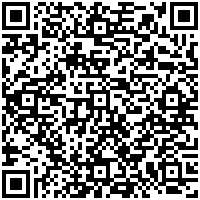 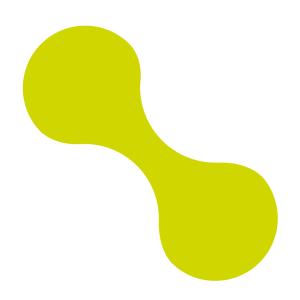 For those of you that already use the Feedback Hub app in Windows 10, how can Microsoft make the app better? Is there something specific Microsoft can do to filter out the unusable feedback they receive? Of course, Microsoft won't be able to make everyone happy when it comes to submitting feedback. However, the most important thing about feedback is that developers can use it to improve Windows 10 and Microsoft's apps and services for all users.