Windows 10's most commonly used window management function is Snap, which lets you drag apps to the corners of your display to "snap" them side-by-side. However, the operating system also comes with a couple of other options, Stack and Cascade, which can be more helpful when you're working with a large number of apps.

You can find Stack and Cascade by right-clicking your taskbar. You'll see the two options as "Cascade windows" and "Show windows stacked". Click the function you'd like to use.

The cascade function repositions your windows so that each one is slightly nested inside another, like a stack of cards. This is intended to help you quickly identify all your open apps by looking at their titlebars. You can rapidly minimise or close apps using the titlebar buttons. 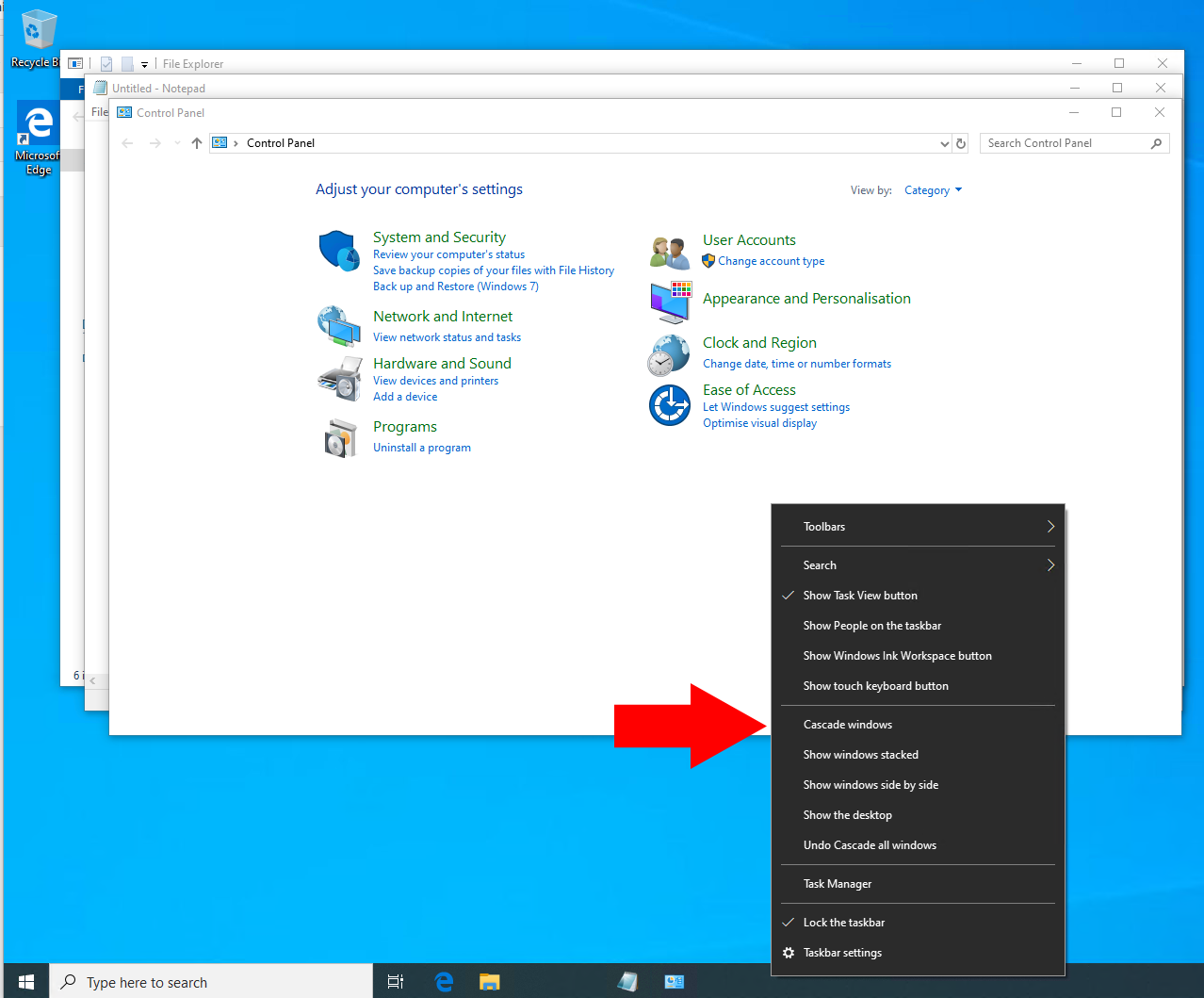 In Windows 10, Cascade is perhaps less useful than it once was. Its functionality has been largely replaced by the Task View interface, which gives you an overview of all your apps while providing a preview of each.

Stacked windows appear as a vertical stack of apps. Like Cascade, it's unlikely you'll be using this one often. Users of monitors in portrait orientation will find Stack helpful though, as it enables you to make the most of your vertical pixels. 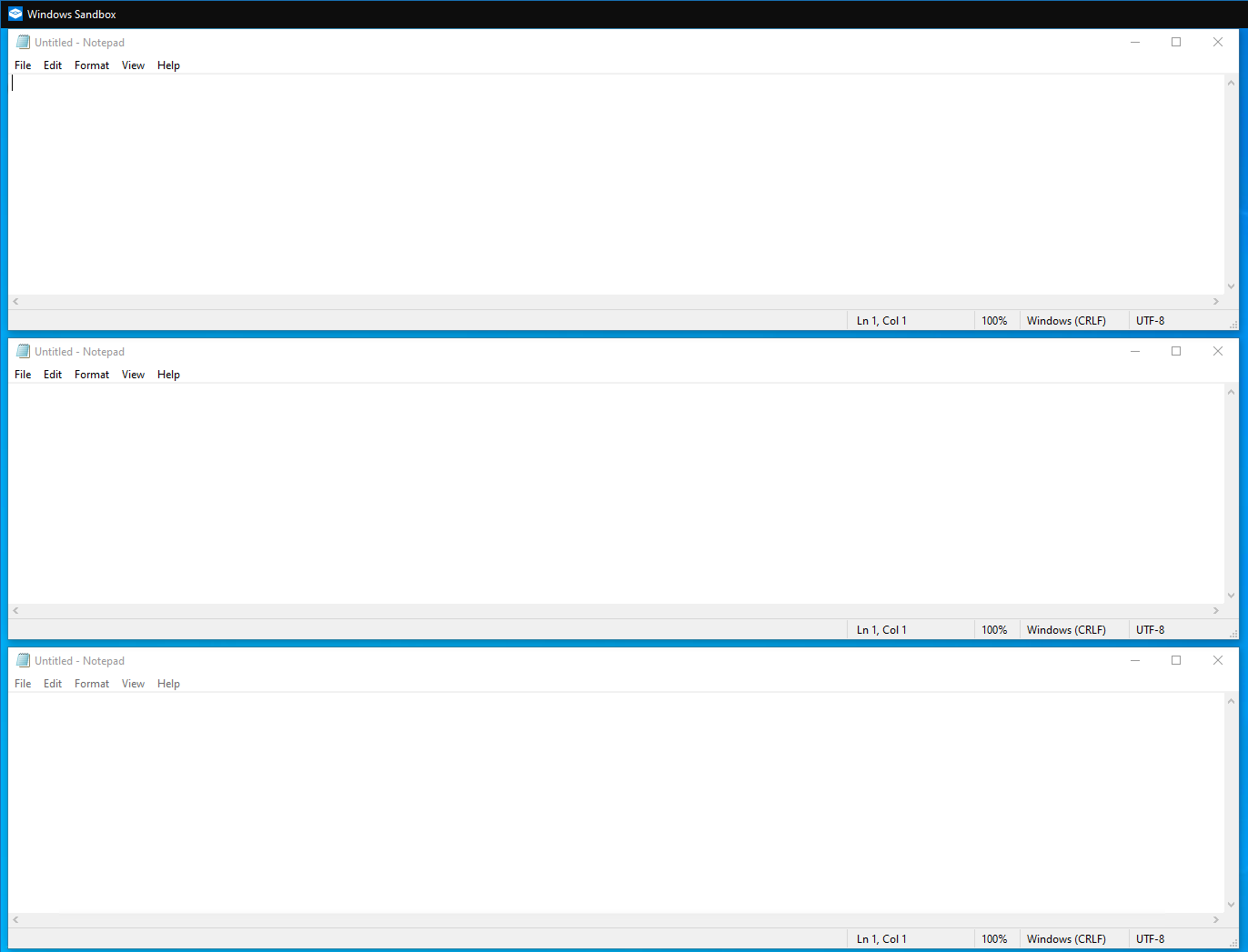 A separate option in the taskbar right-click menu, "Show windows side by side," is similar to stack but works on the horizontal axis. It automatically arranges all your open apps so they're visible as columns across your monitor. It feels like Snap but with support for more than two apps. 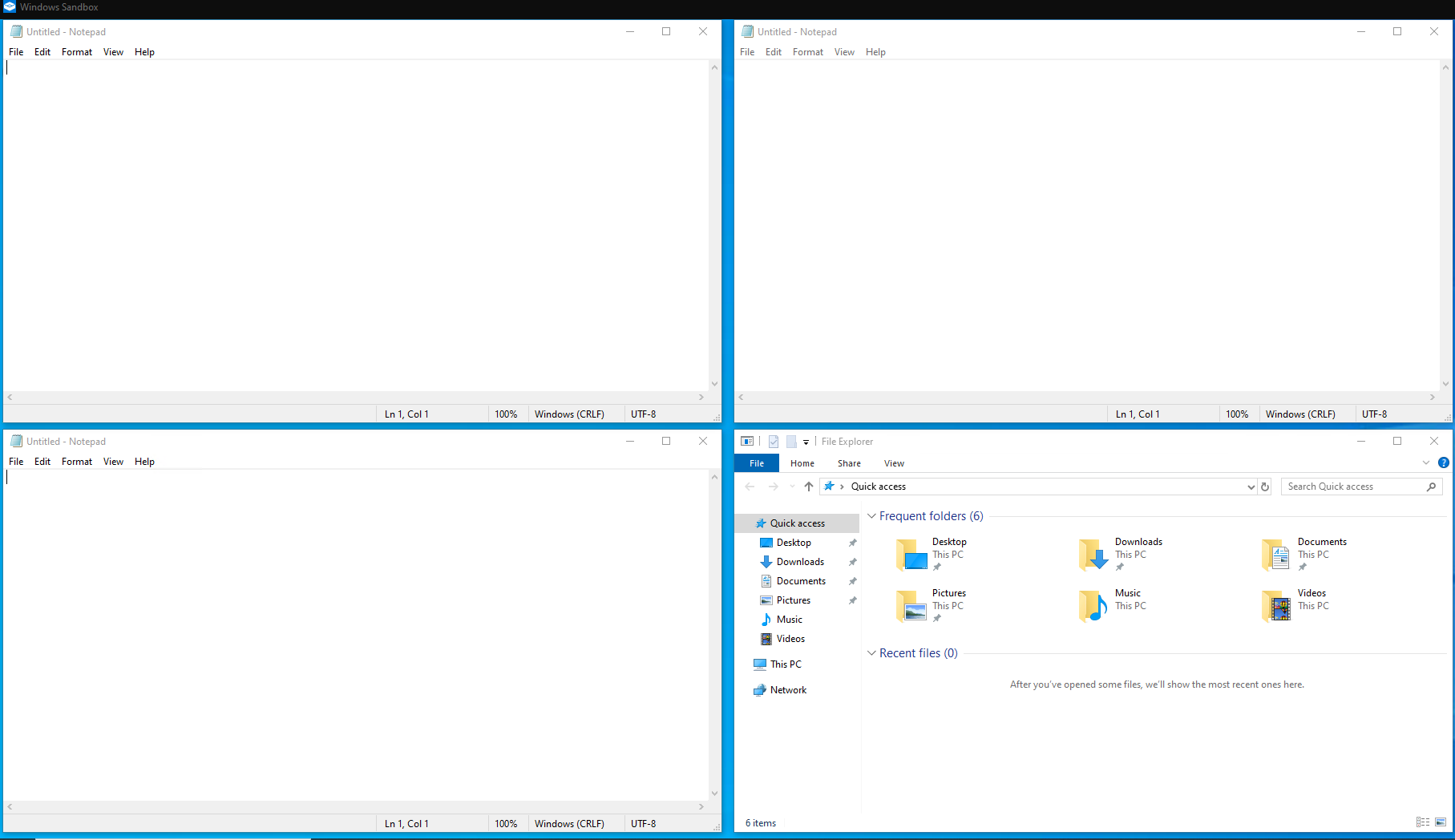 Whether you use these features is entirely up-to-you. They've been a component of the Windows desktop for decades and remain available in Windows 10. While Cascade is now largely redundant, Stack gives you a window tiling solution that's somewhere between Snap and the new FancyZones app.

October Patch Tuesday is out for Windows 10 version 1903 and older, here's what's new