How to instantly install Windows Terminal, set the default terminal app, and more on Windows 11 - OnMSFT.com Skip to content
We're hedging our bets! You can now follow OnMSFT.com on Mastadon or Tumblr! 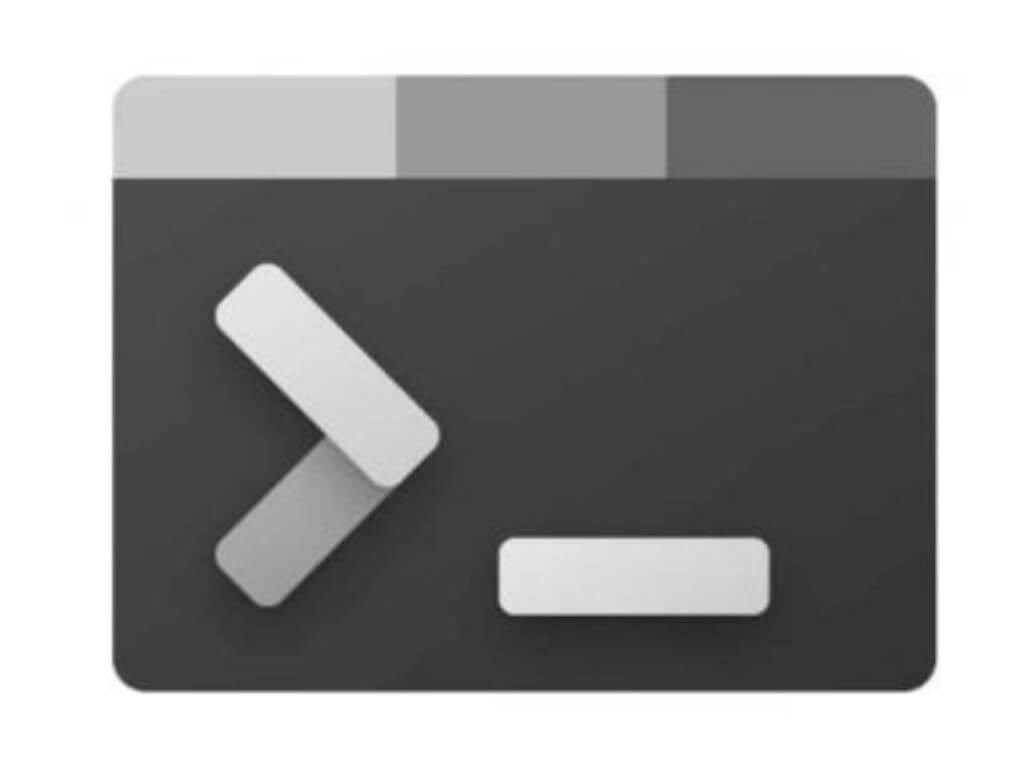 1. If you don't have access to the Microsoft Store, you can also download Terminal builds from the GitHub releases page. But keep in mind, these versions will not update automatically.
2. You can try bleeding edge preview features available if you install Windows Terminal Preview.
3. Windows 11 users only: Use winget to install Windows Terminal by using the following command in Command Prompt or PowerShell: winget install Microsoft.WindowsTerminal

Of course, you can use other package managers like Chocolately or Scoop if you prefer, but in my personal opinion, winget is easier to use to download and install apps than even the Microsoft Store.

To open any command line application you want with Windows Terminal, set it as your default terminal application by doing the following:

That's it, you are finished! You could probably set it even faster by using the Settings Ctrl + , keyboard shortcut within the app, but once it's set, Windows Terminal is now your default terminal application on Windows 11.

When you open Windows Terminal for the first time, the default profile is set to "PowerShell." If you want to change it, here's what you need to do.

When you are finished making changes, you can close Settings in Windows Terminal.

Windows Terminal creates profiles automatically if you have any WSL distributions or multiple versions of PowerShell installed. Your command line Profiles are listed in left pane under Settings. 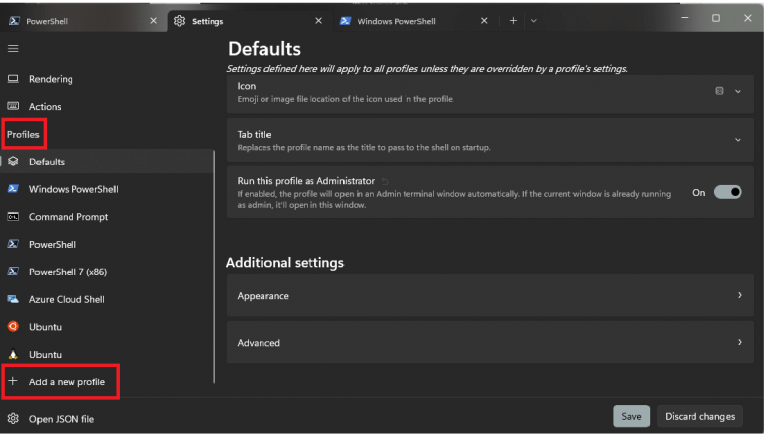 Open and close a pane 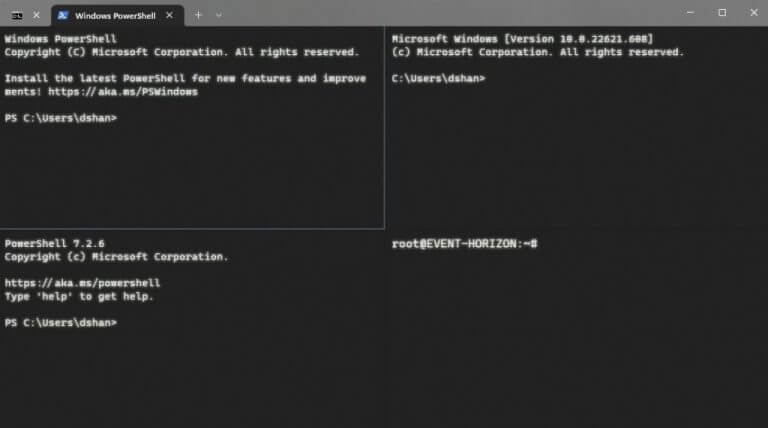 You can even run multiple shells side-by-side-using Windows Terminal Panes. It might seem daunting at first, but it's easy once you learn. Here are five keyboard shortcuts that I use daily within Windows Terminal:

So, if you want to display Windows PowerShell, Command Prompt, PowerShell and bash side-by-side in Windows Terminal, here's what you need to do.

You can repeat these steps to add as many profiles as you want. Just remember to hold Alt down while you choose a different profile, otherwise, a new tab will open instead of a pane.

Hold down Alt + arrow keys to move between panes. If you want to change any keyboard shortcuts you use via the Actions section in Windows Terminal Settings.

For those that don't want to use a graphic user interface (GUI), you can configure your Windows Terminal Settings in code, by editing the Settings JSON file. You can do this by clicking Here's what you need to do.

The path to your Windows Terminal JSON file is in one of the following directories on your PC.

If you run into any issues or bugs using Terminal, be sure to check here for Troubleshooting options first before going to GitHub to file a new issue.

What scares you the most about Windows Terminal? Let us know in the comments.