How to install the Windows Terminal today

Terminal isn’t yet included with Windows by default, although it has now reached a stable release. The most straightforward way to get started is to download Terminal via the Microsoft Store. 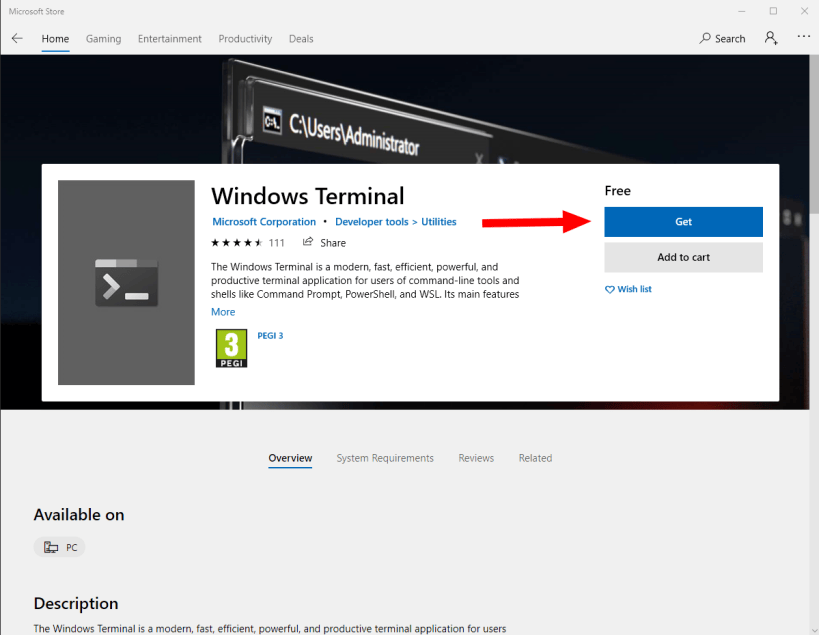 Launch Microsoft Store from the Start menu and then search for “windows terminal”. The app should show up straightaway; click it to view the details page. Next, click the blue “Get” button to add it to your device. (Note that you must be running the Windows 10 May 2019 update or newer to use Windows Terminal).

Terminal will now download and install like any other Store app. You’ll then be able to find Windows Terminal in your Start menu. Launch the app to begin using it. 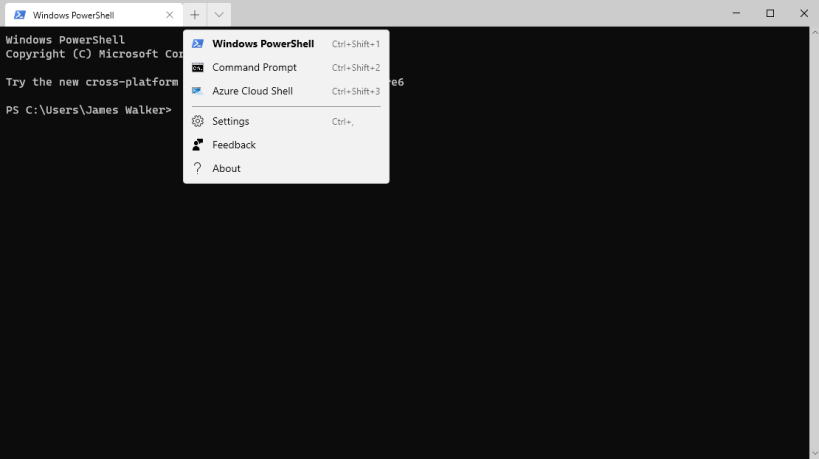 Terminal has a tabbed interface that enables you to use multiple shell sessions within a single app window. Add and remove tabs using the “+” and “x” buttons at the top of the screen. To change the active shell type, click the downward pointing arrow and choose the shell to use. By default, you’ll see PowerShell, Command Prompt and Azure Cloud. Linux will be available too if you have WSL installed.

How to set a Windows Update bandwidth cap