In this guide, we will show you how to turn this feature on and off and whether you should use the feature on your Windows 11 PC.

What is hardware accelerated GPU scheduling?

Your PC uses its CPU (computer processing unit) to offload visual and graphics-intensive content processes to your GPU (graphics processing unit) so that games, visual content, and apps run smoothly. The CPU gathers the frame data, prioritizes them one by one, and assigns commands so that the GPU can render the frame.

With the hardware accelerated GPU scheduling feature, the GPU’s scheduling processor and memory (VRAM) takes over the same work and runs it in batches to render the frames. This way your GPU relieves the CPU from some work and reduces latency to potentially improve your PC’s performance. 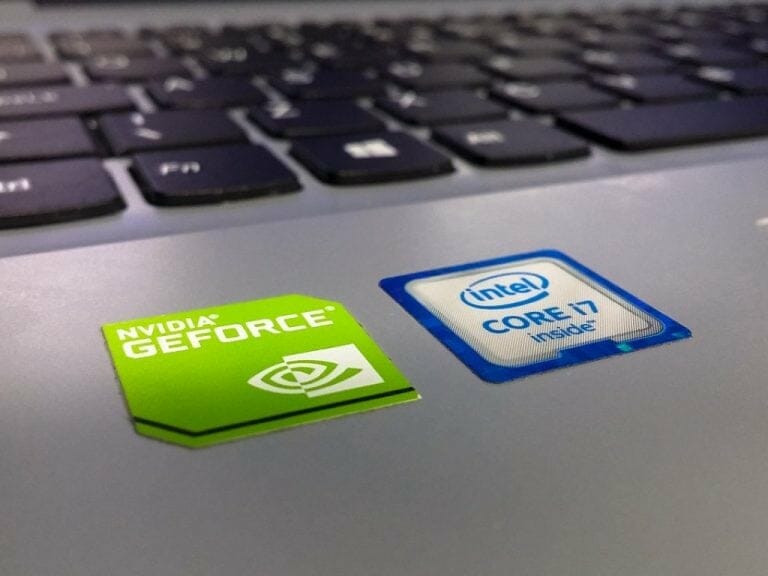 While this feature debuted with Windows 10 May 2020 Update, it is still disabled by default on Windows 11. Also, your Windows 11 PC needs to have at least an NVIDIA (GTX 1000 and later) or AMD (5600 series or later) graphics card with the latest graphics driver for this feature to actually function.

Turn hardware accelerated GPU scheduling on and off on Windows 11 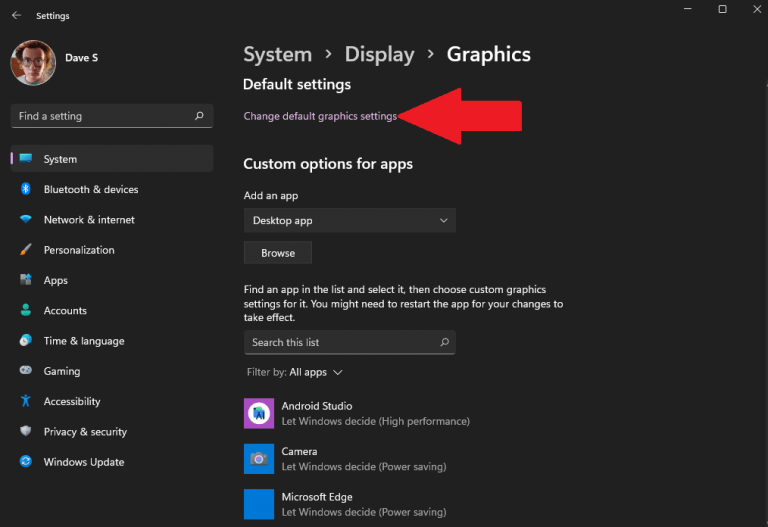 3. Click the toggle to turn on (or off) hardware accelerated GPU scheduling and click Yes at the User Account Control (UAC) dialog box to confirm your changes 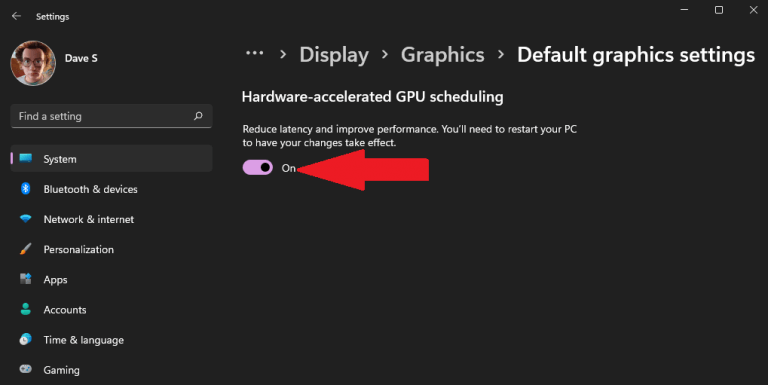 4. Restart your PC to have your changes take effect

Unfortunately, there is no specific hardware combination (CPU and GPU) known to provide the best performance using this GPU feature. So, the results you will get using this feature depends on the CPU, GPU, and graphics drivers on your Windows 11 PC.