Think you know all the most useful Windows 10 keyboard shortcuts? There might be a few on this list which you aren't aware of. We've put together a collection of 10 built-in hotkeys aimed at power users and desktop pros, to help you work faster and more effectively on a Windows PC. 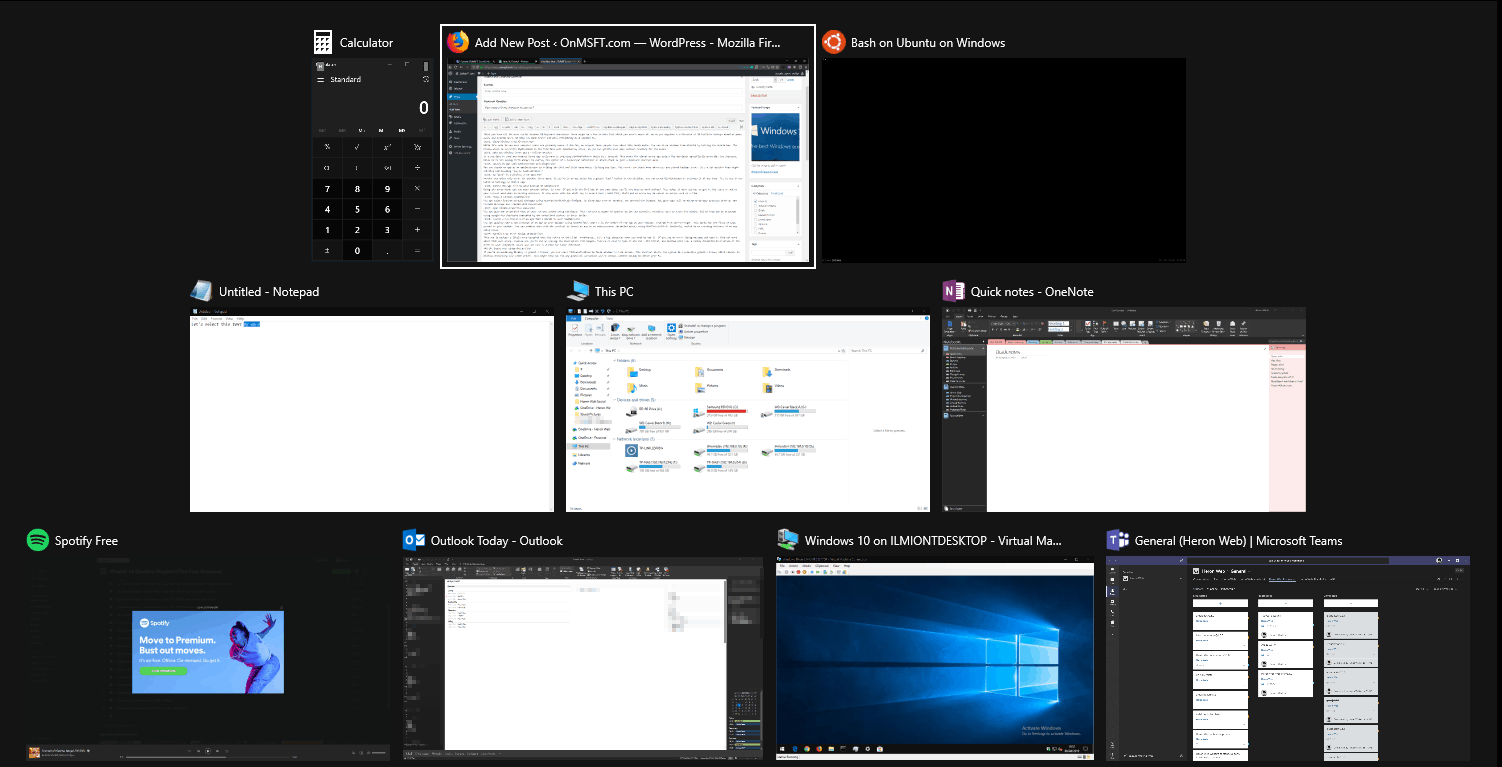 While it's safe to say most computer users are probably aware of Alt+Tab, we suspect fewer people know about this handy extra. You can close windows from Alt+Tab by hitting the Delete key. The window which is currently highlighted in the interface will immediately close, so you can quickly quit apps without reaching for the mouse.

It's possible to send any Windows Store app fullscreen by pressing Win+Shift+Enter while it's focused. This works for almost every app unless the developer specifically overrides the shortcut. While we're not saying it'll always be useful, the option of a fullscreen calculator or alarm clock is just a keyboard shortcut away.

3. Launch an app with administrator privileges

You can launch an app as an administrator by holding the Ctrl and Shift keys while clicking its icon. This works for Start menu shortcuts and pinned taskbar icons. It's a lot quicker than right-clicking and choosing "Run as administrator." 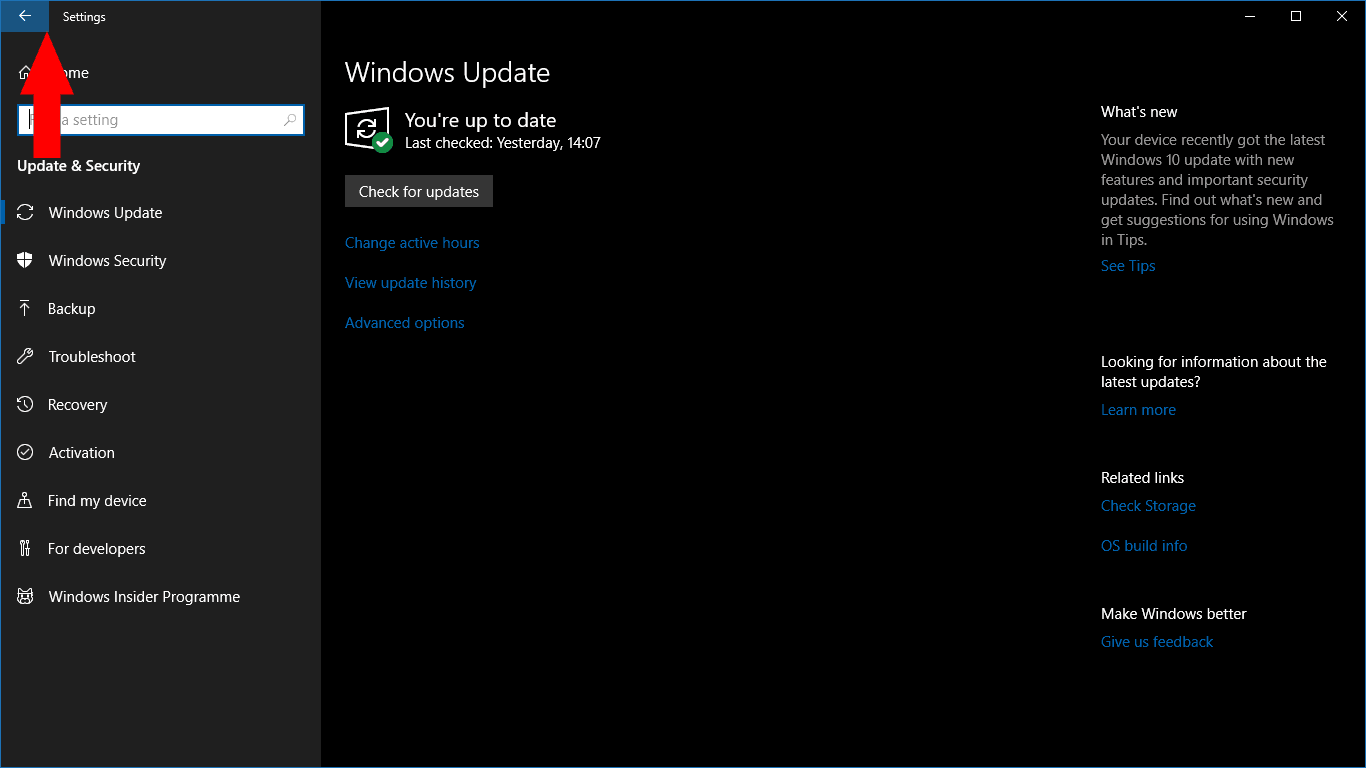 Another one which only works for Windows Store apps. If you're in an app which has a global "back" button in the titlebar, you can press Win+Backspace to activate it at any time. Try it out in the built-in Settings or Photos apps.

You can switch between virtual desktops using Win+Ctrl+Left/Win+Ctrl+Right. To close your current desktop, use Win+Ctrl+F4 instead. Any open apps will be migrated to your previous desktop. New virtual desktops are created with Win+Ctrl+D. 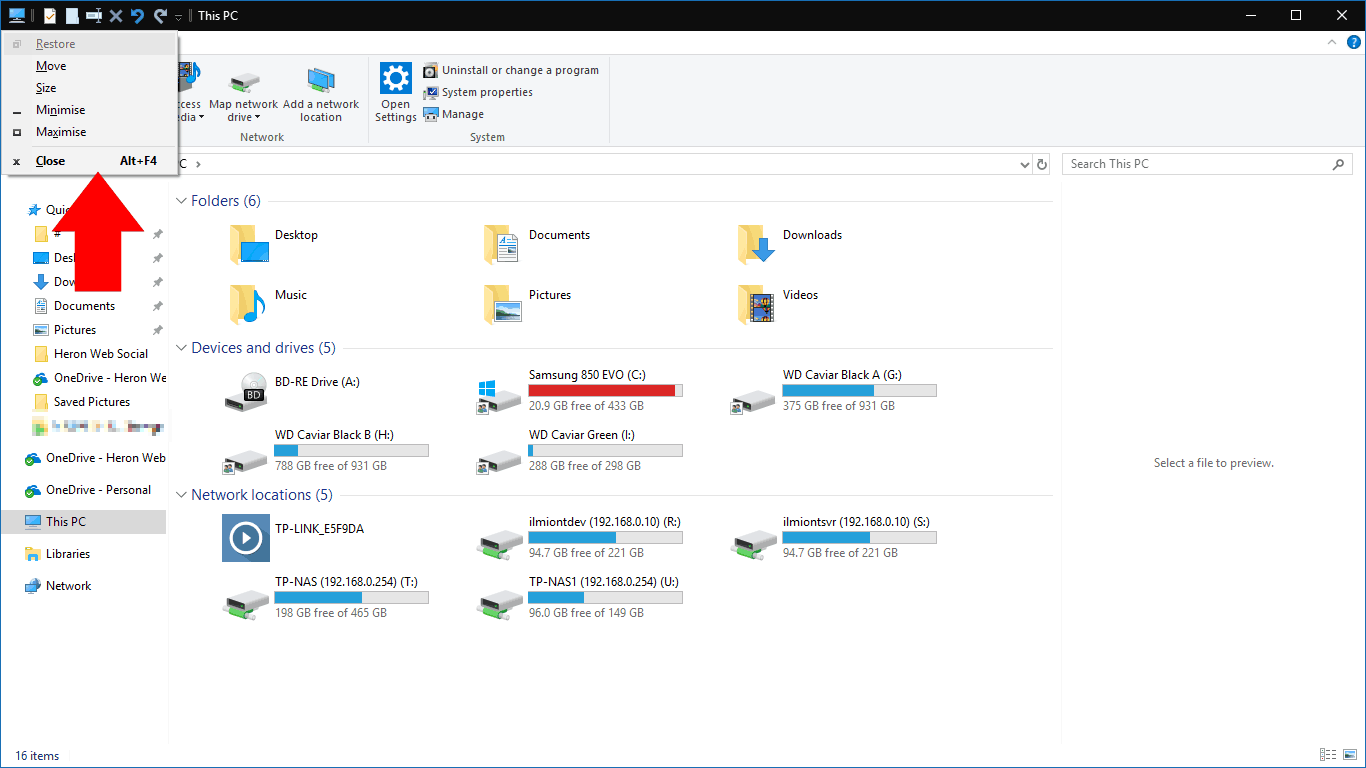 You can open the properties menu of your current window using Alt+Space. This contains a number of options to let you minimise, maximise, move or close the window. All of them can be accessed using single-key shortcuts indicated by the underlined letters in their titles.

7. Scroll through text by word instead of letter 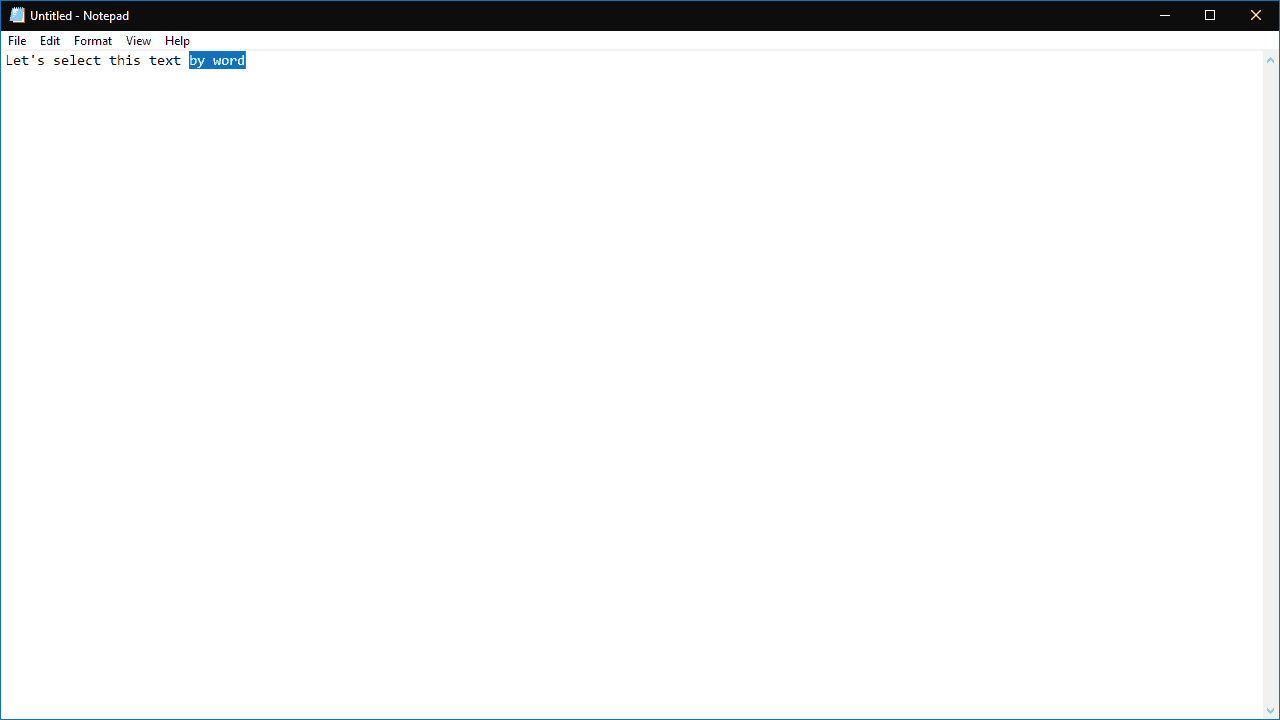 Using the arrow keys, you can move through letters in text. If you hold the Ctrl key at the same time, you'll now move by word instead. This makes it much quicker to get to the start or end of your current word when correcting mistakes. It also works with the Shift key to select text – hold Ctrl, Shift and an arrow key to select an entire word at a time.

8. Launch a new instance of an app that's pinned to your taskbar 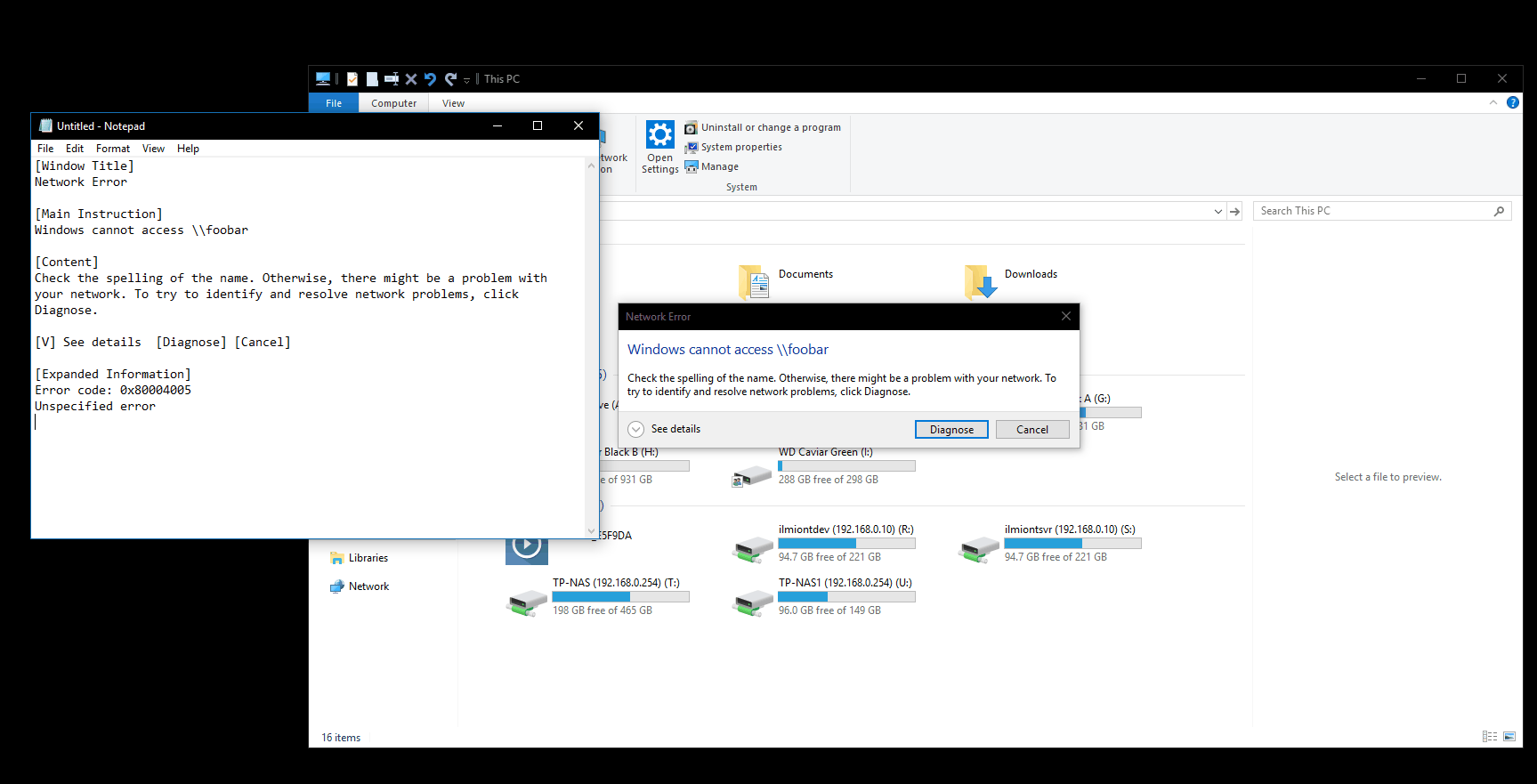 This one is perhaps a little more targeted than the others on this list. Nonetheless, it's a big timesaver when you need to use it. If you see an error dialog message and need to find out more about what went wrong, chances are you'll end up copying the description into Google. There's no need to type it all out – hit Ctrl+C, and Windows will copy a neatly-formatted description of the error to your clipboard, which you can save to a file for later reference.

If you're encountering display or graphics issues, you can press Ctrl+Shift+Win+B to force Windows to take action. This shortcut alerts the system to a potential graphics issue, which results in Windows restarting your video driver. This might help you fix any graphical corruption you're seeing, without having to reboot your PC.

That's all the shortcuts for this list. If you've got any particular favourites, especially shortcuts which are a little more obscure than usual, do let us know in the comments below.