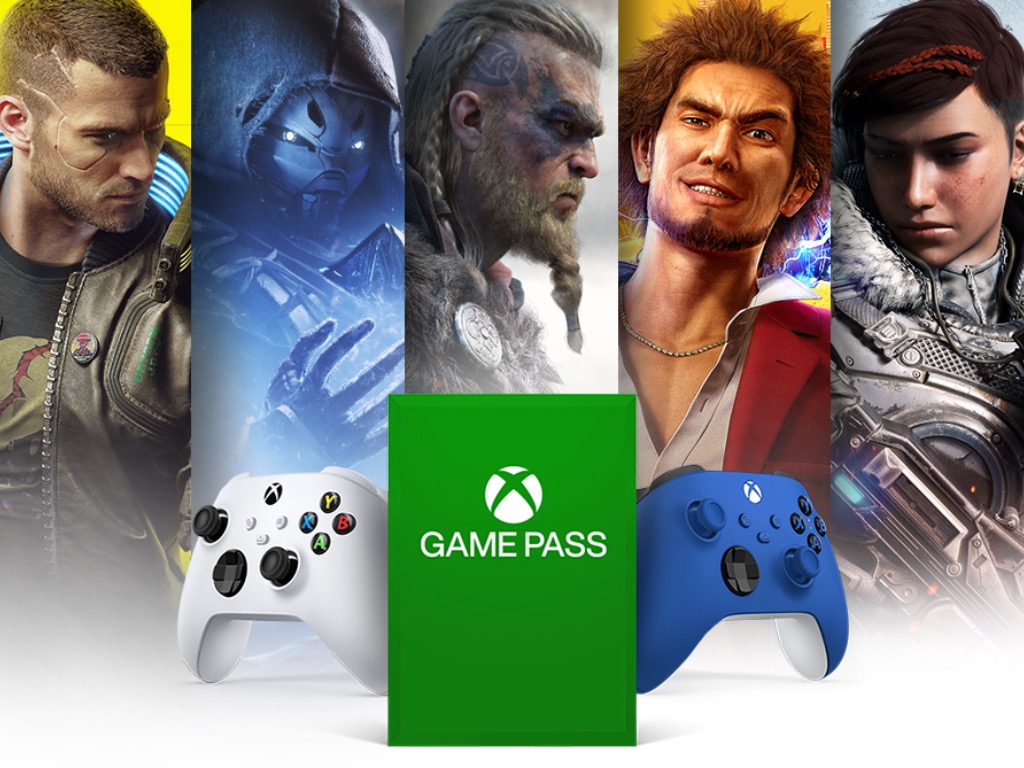 The Xbox team has just announced its 2020 Black Friday deals, which are already live for Xbox games on the Microsoft Store. Starting today through December 3, you can take advantage of up to 55% discounts on over 700 games including the brand new Control Ultimate Edition, FIFA 21, Madden NFL 21, NBA 2K21, and Watch Dogs Legion. The last two games are already optimized for Microsoft’s new Xbox Series X|S consoles, while the other ones will soon offer free next-gen upgrades to those who purchase the Xbox One versions.

Lastly, Microsoft will also offer up to $20 discounts on select Xbox controllers, including the brand new Xbox Series X|S controllers starting this Sunday. These controllers are compatible with existing Xbox One consoles and Windows 10 PCs, and you’ll be able to get the Carbon Black, Robot White, and Shock Blue variants for just $39.99. You can find the full list of Xbox 2020 Black Friday deals on this page.