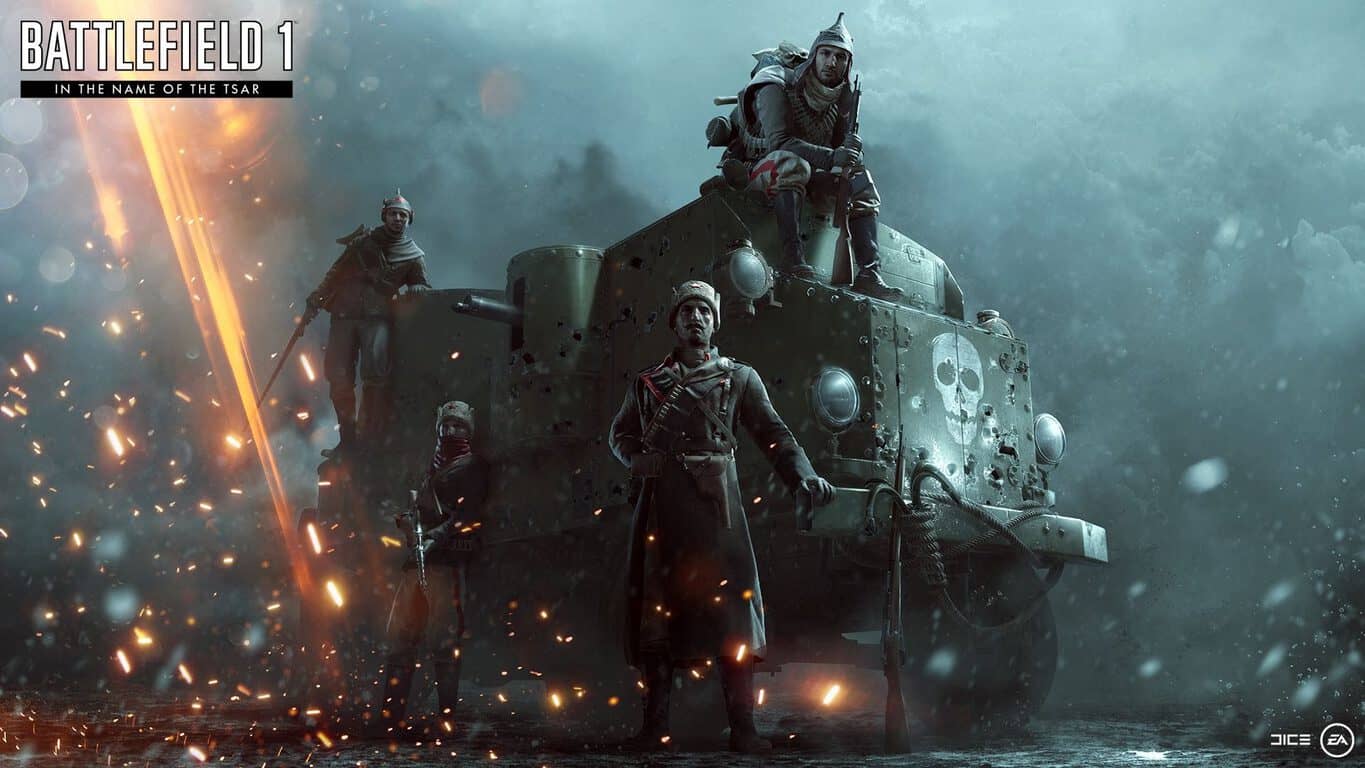 As EA is getting ready to unveil Battlefield V tomorrow, two DLCs for Battlefield 1 and Battlefield 4 are free for everyone as part of this week’s Spotlight Sale. The first one is the Battlefield 1 In the Name of the Tsar DLC, which was released back in September 2017 on the Xbox One. As you can guess, this second DLC for Battlefield 1 focuses on Russian Empire during WW1, and it brings six new maps as well as new weapons and vehicles.

The second DLC you can grab for free this week is Battlefield 4: Final Stand. Unlike Battlefield 1, Battlefield 4 is set in 2020 and this DLC brings the in-game war to the cold arctic with four new multiplayer maps, high-tech prototype weapons and vehicles.

In case you don’t already own Battlefield 1 and Battlefield 4, both games are currently available for $59.99 and $19.99, respectively on the Microsoft Store. These two excellent shooters are available through EA Access, which is available for $4.99 a month or $29.99 a year.

As GDPR approaches, Microsoft emphasizes their support for user privacy

How to submit usable feedback to the Windows Insider Program