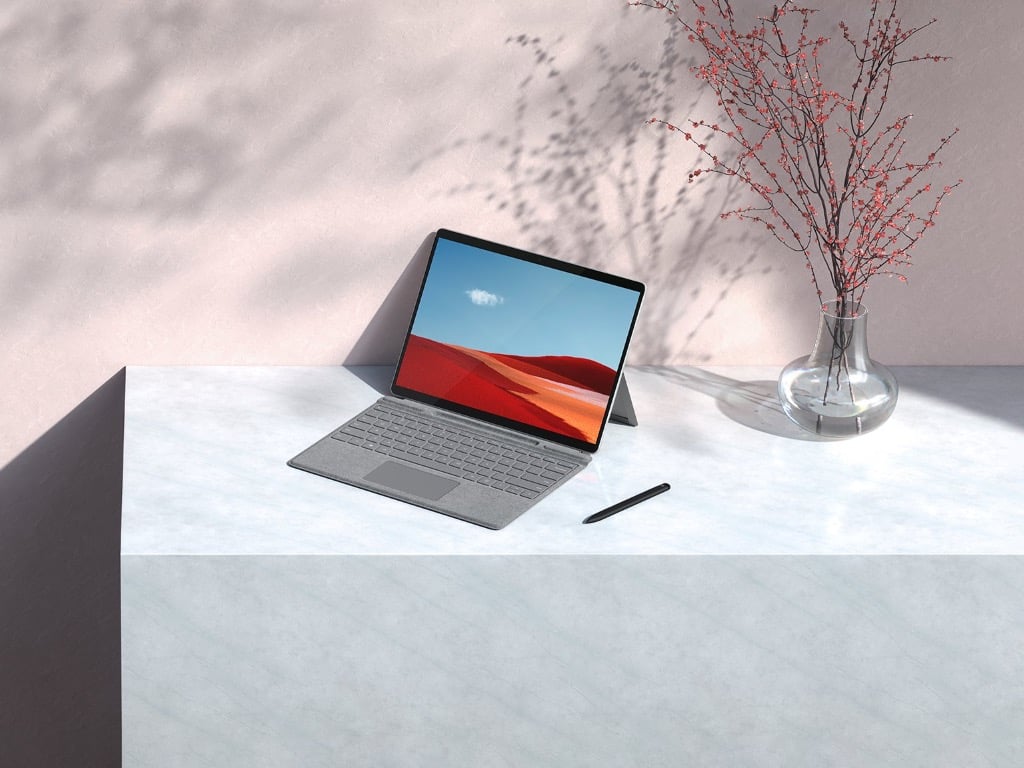 Microsoft has kicked off today an early holiday sale with big savings on some of the latest and greatest Surface devices. For a limited time, you can save up to $200 on the Intel Core i7 variants of the 13.5″ Surface Laptop 3, with the Cobalt Blue (Alcantara) model with 16GB of RAM and 512 GB of storage currently priced at $1,799.

Microsoft also offers up to $300 discounts on select Surface Pro 7 models, with the Intel Core i5 variant with 16GB of RAM and 256GB of storage currently priced at $1,099. The company will also offer up to $300 savings on the ARM-based Surface Pro X with the original SQ1 processor, which will start at $799, though these deals don’t appear to be live as of this writing.

In addition to Surface deals, you can also save up to $800 on select PCs starting at $649, or save $200 on a Samsung Galaxy Note20 Essentials Bundle that includes a handset, a Microsoft 365 subscription, and Samsung Galaxy Buds.

This early holiday sale will run though Wednesday, October 14. To celebrate the holiday season, Microsoft has also announced the Microsoft Store Insider streaming series called that will be hosted by iJustine and Jenna Eraznik. The first episode will go live on Tuesday, October 13 at 4PM PT on storeinsider.microsoft.com.