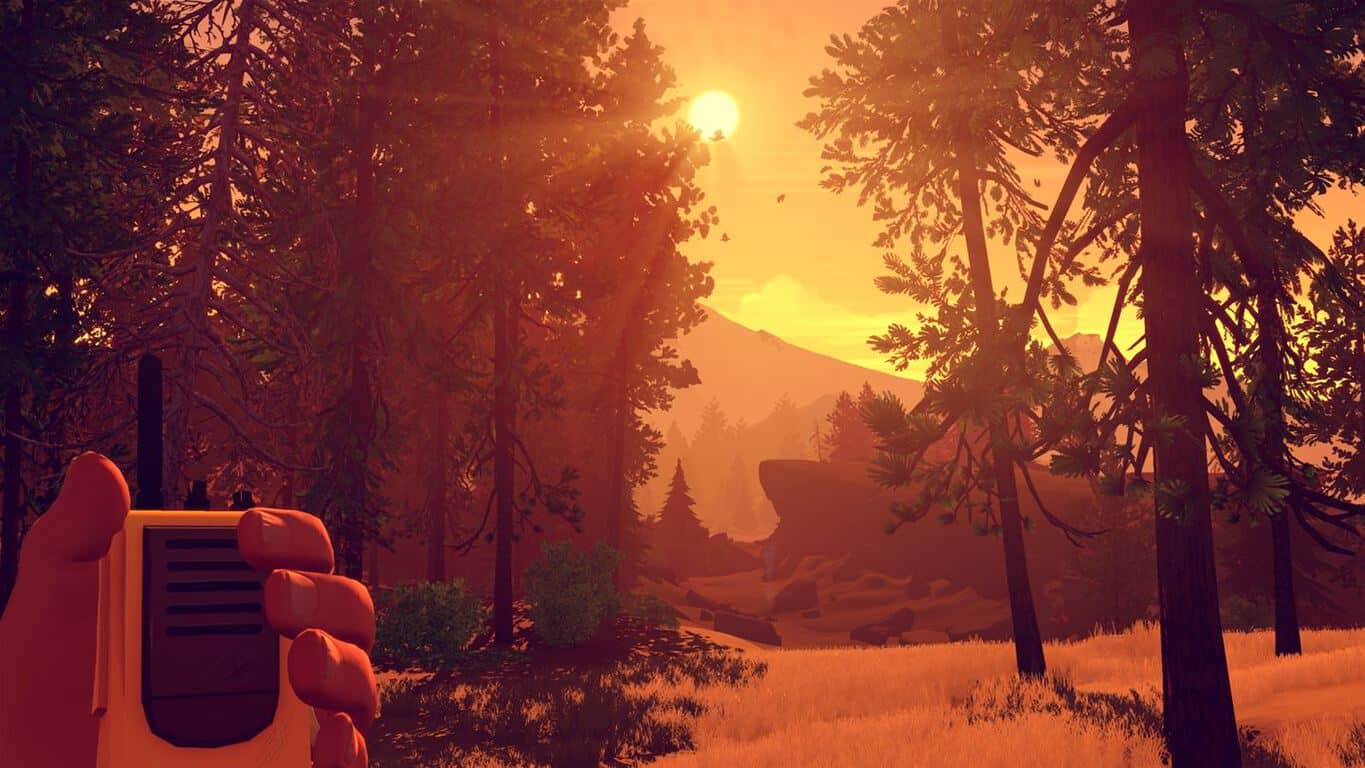 This week’s Deals with Gold and Spotlight Sale have just been announced, and there are a lot of great games in the selection this time around. Xbox Live Gold subscribers can save up to 75% off Farming Simulator 15, Halo 5: Guardians, L.A. Noire Remastered, Red Dead Redemption and more, but the Spotlight Sale seems to be much more interesting this week.

Indeed, the selection include all Far Cry games on the Xbox One and the Xbox 360, as well as a nice collection of artistic adventure games. Highlights include Firewatch, SUPERHOT and What Remains of Edith Finch, plus four Xbox Play Anywhere titles: Thimbleweed Park, Tacoma, Defunct and The Long Dark.

You can find the full list of deals on Major Nelson’s blog, but as usual we’ve added more details about our favorite titles below:

Amid the post-war boom of Hollywood's Golden Age, Cole Phelps, an LAPD detective is thrown headfirst into a city drowning in its own success. Corruption is rampant, the drug trade is exploding, and murder rates are at an all-time high. In his fight to climb the ranks and do what's right, Phelps must unravel the truth behind a string of arson attacks, racketeering conspiracies and brutal murders, battling the L.A. underworld and even members of his own department to uncover a secret that could shake the city to its rotten core.

Blurring the lines between cautious strategy and unbridled mayhem, SUPERHOT is the FPS in which time moves only when you move. No regenerating health bars. No conveniently placed ammo drops. It's just you, outnumbered and outgunned, grabbing the weapons of fallen enemies to shoot, slice, and maneuver through a hurricane of slow-motion bullets.

The year is 1989. You are a man named Henry who has retreated from your messy life to work as a fire lookout in the Wyoming wilderness. Perched high atop a mountain, it’s your job to look for smoke and keep the wilderness safe. An especially hot, dry summer has everyone on edge. Your supervisor, a woman named Delilah, is available to you at all times over a small, handheld radio—your only contact with the world you've left behind. But when something strange draws you out of your lookout tower and into the world, you’ll explore a wild and unknown environment, facing questions and making choices that can build or destroy the only meaningful relationship you have.

In Far Cry 4, players find themselves in Kyrat, a breathtaking, perilous and wild region of the Himalayas struggling under the regime of a despotic self-appointed king. Using a vast array of weapons, vehicles, and animals, players will write their own story across an exotic open-world landscape.

Welcome to the new generation of Farming Simulator! With a brand new graphics and physics engine, Farming Simulator 15 offers an immense open world, filled with details and visual effects! Manage and develop your own farm: harvesting, animal husbandry (cows, chicken and sheep), sales of fresh products…

All discounts will be available through Monday, January 22, let us know in the comments which of these games do you plan to pick up.