The Windows 10 app Store could soon receive a significant revamp according to a new report from Windows Central. A previous report from ZDNet's Mary Jo Foley suggested that the future of the Microsoft Store was “uncertain” following Microsoft’s plans to sunset its Store for Business and Education, but the software giant could be have gone back to the drawing board with a new Store that developers may finally take seriously.

The Microsoft Store app that’s been around since the launch of Windows 10 has already seen several redesigns, but the Redmond giant is still struggling to attract big developers after all these years. The games section has improved significantly thanks to Xbox Game Pass for PC, which launched after the Windows 10 May 2019 Update allowed developers to release Win32 apps and games in the Microsoft Store. Still, the Store can be quite unreliable for downloading updates or installing big apps and games, and the UWP app can also be pretty slow at times.

The current Microsoft Store also requires developers to package their Win32 apps as an MSIX, and that’s precisely one of the restrictions that could go away with Microsoft’s revamped Store. According to the report, Microsoft could also allow developers to use their own Content Delivery Network (CDN) to push app updates, which would be a big change.

"Microsoft will allow developers to submit raw .EXE or .MSI packages to the Store, and even allow those developers to host the app and push out updates via their own CDN. This change will benefit developers with apps that have a built-in auto update feature, such as Firefox or Zoom, giving them control over how and when app updates or other content types are pushed to their users,” explained Windows Central’s Zac Bowden. 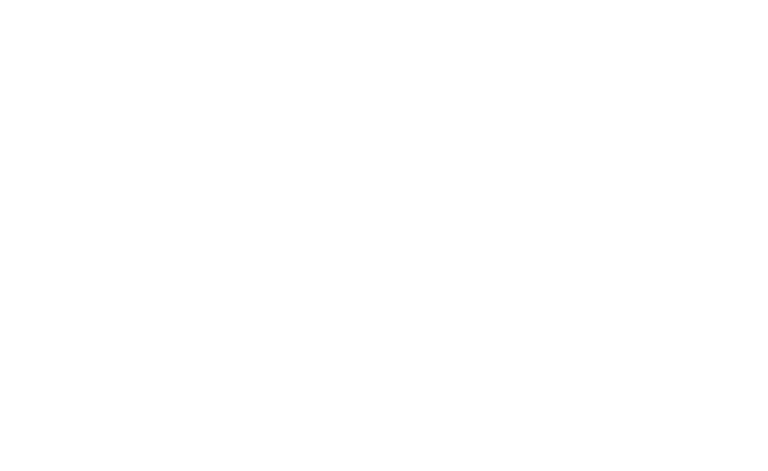 Another important policy change coming with the new Microsoft Store could be that developers would be allowed to use their own payment system for in-app purchases, and bypass Microsoft’s payment services and the cut the company takes on in-app transactions. This could instantly make the Microsoft Store more appealing than competing app stores, especially at a time when Apple and Epic Games are in a very public fight over in-app purchasing methods.

"Microsoft wants to position the Store as an open platform that allows for the best apps on Windows to be easily discovered by users. Apps that were turned away in the past for using their own update or in-app purchasing systems will now be allowed,” Bowden wrote, adding that Microsoft’s own apps including Teams, Edge, and Visual Studio could make their way to this new store.

According to Bowden, Microsoft could be planning to release this new app store later this year with Windows 10 version 21H2, alongside a big design update for the OS codenamed "Sun Valley." The company could officially announce its Microsoft Store plans at its annual Build developer conference in May, which would be the right time to educate app and game developers about the new platform.

Do you think these changes could finally make the Microsoft Store a leading digital distribution platform on Windows 10 PCs? Sound off in the comments below.

How to record a Microsoft Teams meeting [Updated for 2021]