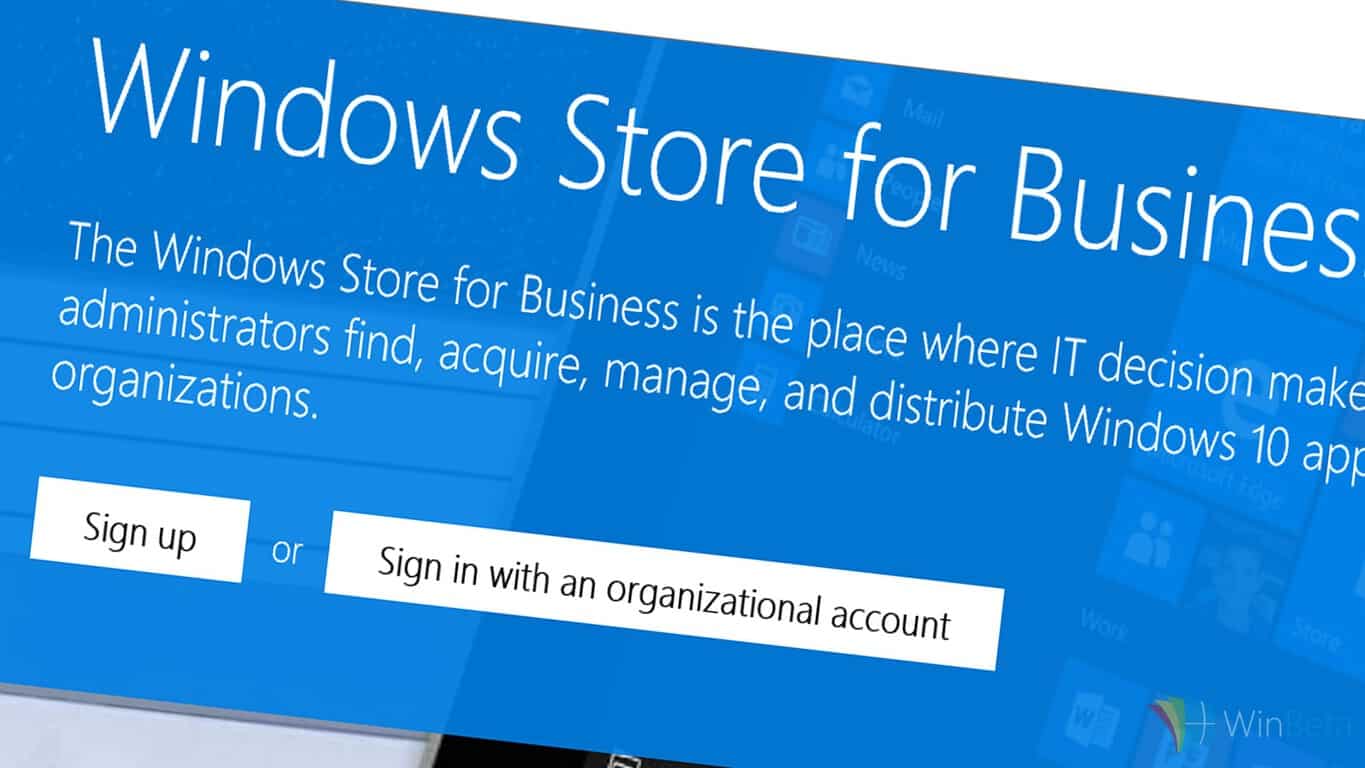 It does sound as though the team that owns the digital stores has decided that the Store for Business and Store for Education definitely will be deprecated. I've heard talk that the end of the current fiscal year, meaning June 30, 2020, is currently the planned deprecation deadline, though I am not sure if is the intended date for informing customers or date for actually axing the Store for Business/Store for Education. (My guess is Microsoft will give business and education users more than a few months' notice.)

Interestingly, Foley also heard that Microsoft officials have been debating internally about a new “concerted strategy" for the company's digital storefront. "That strategy does not call for Microsoft to drop the Web version of the Microsoft Store. I'm not sure what will happen to the Microsoft Store client that's built into Windows 10 right now; my contacts say its future is "uncertain" at this point,” Foley said.

The Microsoft Store remains one of the most important inbox apps on Windows 10, and it's also being used to update other inbox apps such as Windows 10 Mail and Calendar, Skype, or Sticky Notes. The Store should also play a big role on the upcoming Windows 10X OS from Microsoft, and the company has already invited developers to update their Store apps for the new dual-screen devices that will ship later this year. The Microsoft Store could certainly be improved in many ways, but it would be surprising to see it go away anytime soon.