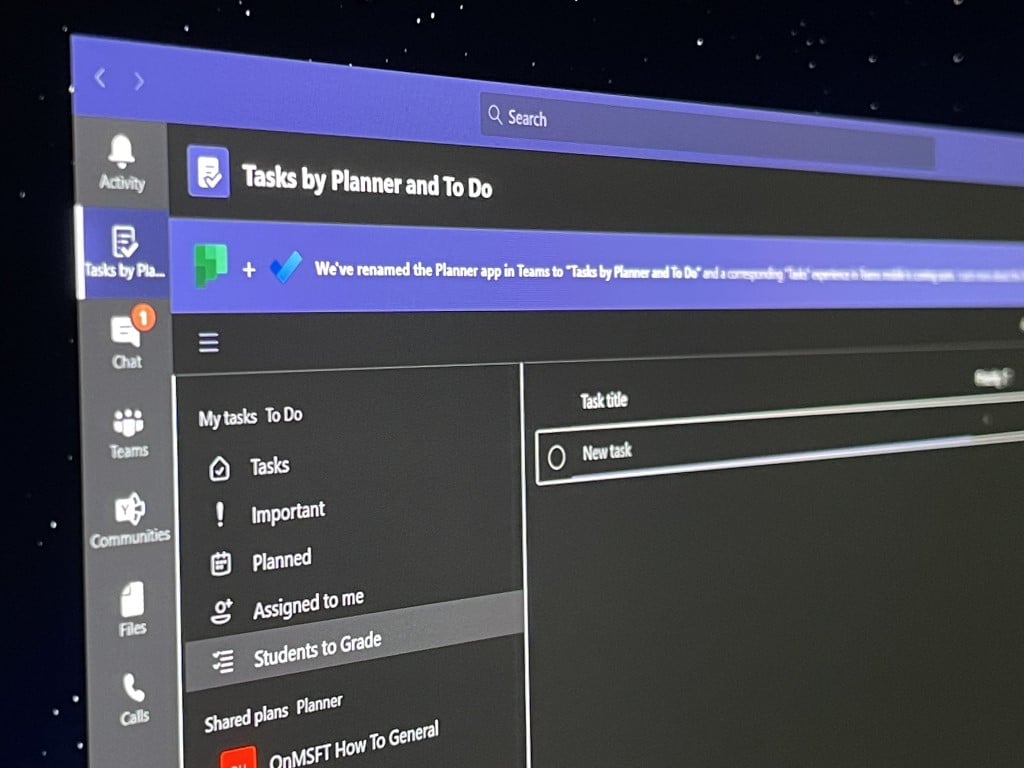 If you found yourself using the Microsoft Planner app in Microsoft Teams a lot, then we have an important update for you that you might or might not have already noticed. As part of a move for Microsoft to better align its products, there's a big name change happening.

Even further, not only the name is changing. The icon is changing, too. So, what's the big deal? Today, we're going to explain the changes, and what it means for you in the long run.

What's up with the name change?

First things first, we're going to explain the phases of Microsoft changing the name for the Planner app inside Microsoft Teams. According to Microsoft, this name change is coming in three stages, which you can see in the chart above.

The first stage renames the mobile version of Planner in Teams to Tasks. This stage is now complete, and we're now in the second stage of the changes. As part of this second stage, the desktop version of the Planner app in Teams is being renamed from Planner to Tasks by Planner and To Do. Eventually, the renaming will hit stage three, where it gets renamed to Tasks.

But why change the name now? According to Microsoft, this name change comes "help all customers easily find the new hero task management app in Teams." Basically, Microsoft wants to put emphasis on all of its task management tools, and not just Planner. With the name change, Microsoft combines team tasks from Planner and individual tasks from To Do. Essentially, one hub for all your tasks.

What does this mean for me?

Okay, so what does this name change mean for you? Well, on the surface, there's not a lot that you didn't already enjoy. The name change does not affect the core functionality of Planner or Tasks in any way. According to Microsoft, the name and icon changes are just cosmetic. It doesn't impact the Planner or the To Do standalone app. This name change is just about Teams, and putting both Planner and To Do, front and center on the collaboration platform.

We do want to note that the Tasks app in Teams does have some benefits over the old Planner experience, too. As we just explained, the Tasks app in Microsoft Teams brings together individual tasks from To Do and Outlook with your team tasks from Planner so you can more efficiently cross them off your lists. We'll get into those in the next section.

What can I do in the Tasks app in Teams? 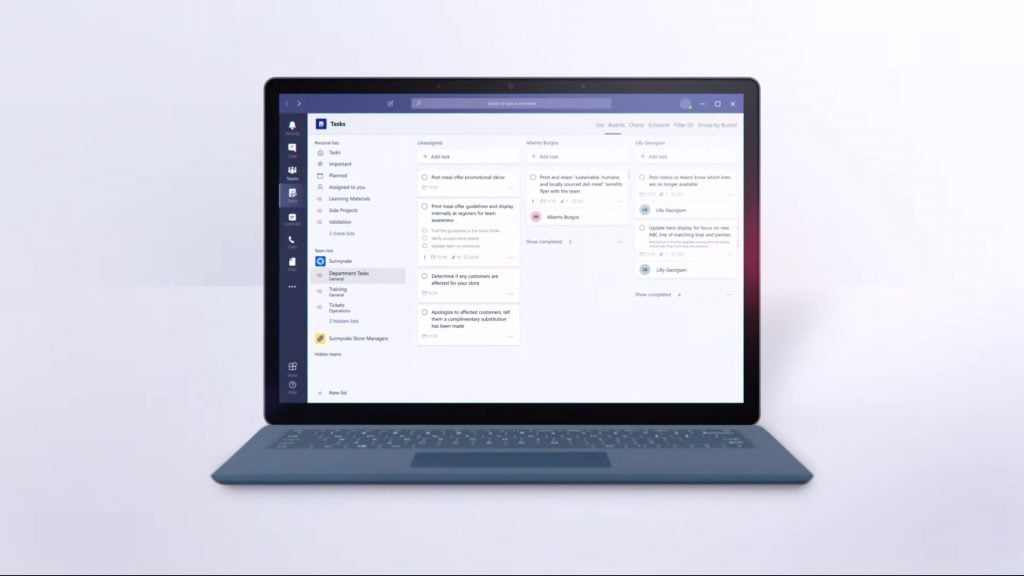 So, what can you do with the new Tasks app in Teams? The answer to that question is, a lot! Once you get the Tasks app in Teams, you'll see the two core experiences --- My Tasks, and Shared Plans. My Tasks will have your lists from your To Do app (work accounts only) and the tasks you've added to To Do and Outlook, or anything you've been assigned in Planner. The Shared plans, meanwhile, includes everything you've added in Microsoft Planner, that have been added to Teams.

We've previously explained how the Tasks apps works with Teams, so we invite you to check that out here, for more information. But, we do have a quick summary or why you might want to use it. Keep in mind that the Tasks app in Teams has a List view. It displays tasks and information from both To Do and Planner and anything associated with them in rows and columns. This also allows you to change many tasks at once. This wasn’t possible in either To Do or Planner before.

The final stage coming soon, so get used to it now!

Now that you know what's going on with Tasks in Teams, we have a final note for you. The third stage of the icon and name change rollout of Tasks in Teams desktop is coming soon. It's a good time to get used to it, as this is the new thing for Microsoft moving forward. Again, check out our guide for more about the Tasks app in Teams, and let us know your thoughts in the comments below.

Xbox teams up with PlayStation and Nintendo to promote safer gaming