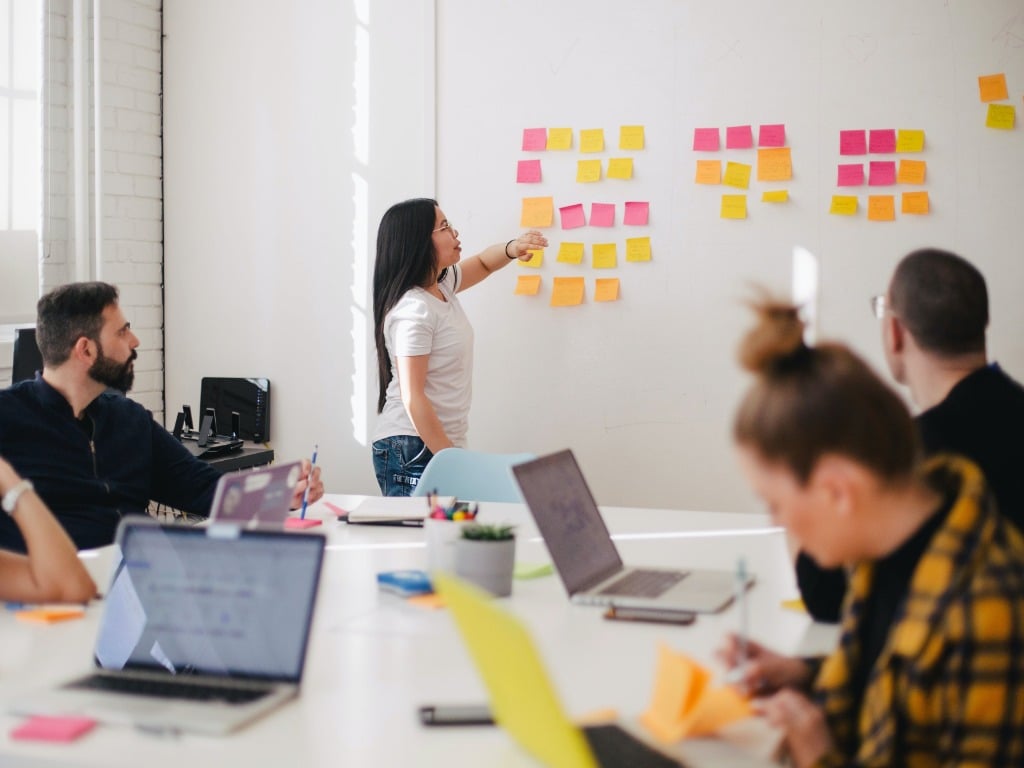 Microsoft today announced that it has completed the first phase of rebranding the Planner app inside Microsoft Teams to "Tasks." This means that the company has renamed the Planner experience to “Tasks by Planner and To Do” for all non-government users.

As a reminder, Microsoft announced its plans to rename the Planner app within Microsoft Teams to "Tasks" in April 2020. The company had a bit of a complicated rollout plan, with the whole rebranding process planned to happen in three phases. However, Microsoft didn’t change the name of the app during the first phase.

With today’s announcement, the rebranding effort has entered its second phase. For the next few months, the app will have an interim name of "Tasks by Planner and To Do" before finally becoming Tasks. This change will help users to easily search the app while adding the tab in Microsoft Teams. Furthermore, the company has also updated the app icon to reflect this change, and both changes apply to the Planner tab in Teams channels as well.

“The goal of this sequence is to help all customers easily find the new hero task management app in Teams. We believe Tasks by Planner and To Do better reflects the app’s functionality—it combines team tasks from Planner and individual tasks from To Do—so that customers who don’t closely follow Microsoft news will start (or continue) using the app with confidence,” the company explained.

Microsoft says that users will also see a new banner inside the Planner announcing the name change. Microsoft says that the final stage is just around the corner, and the app will be finally renamed to Tasks in the coming months. In case you missed it, the company rolled out the Tasks app for mobile users last week, and you can check out our separate post for details.