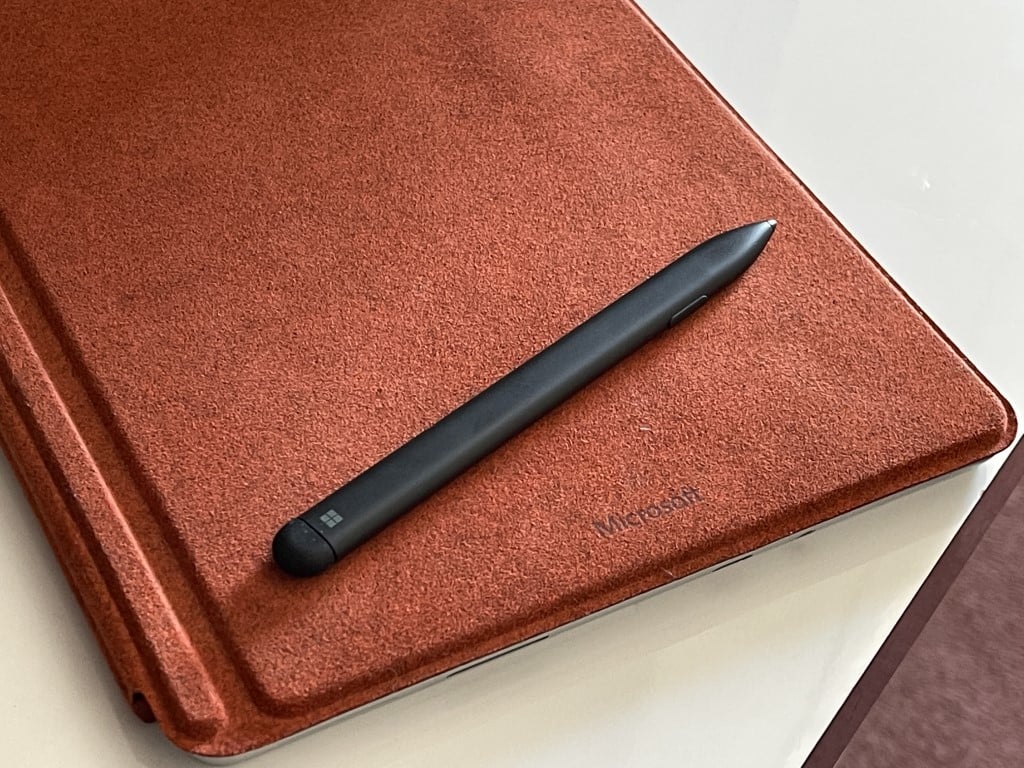 If you've just purchased a Surface, then a Surface Pen is a must-buy add-on for your new tablet or laptop. Not only can you use it to bring out your creative side in drawing apps like Fresh Paint, but Surface Pen can also be used to navigate Windows 10, launch apps, and a lot more. That's why we've put together this guide, showcasing our top 5 tips and tricks for Surface Pen.

A guide to Surface Pens 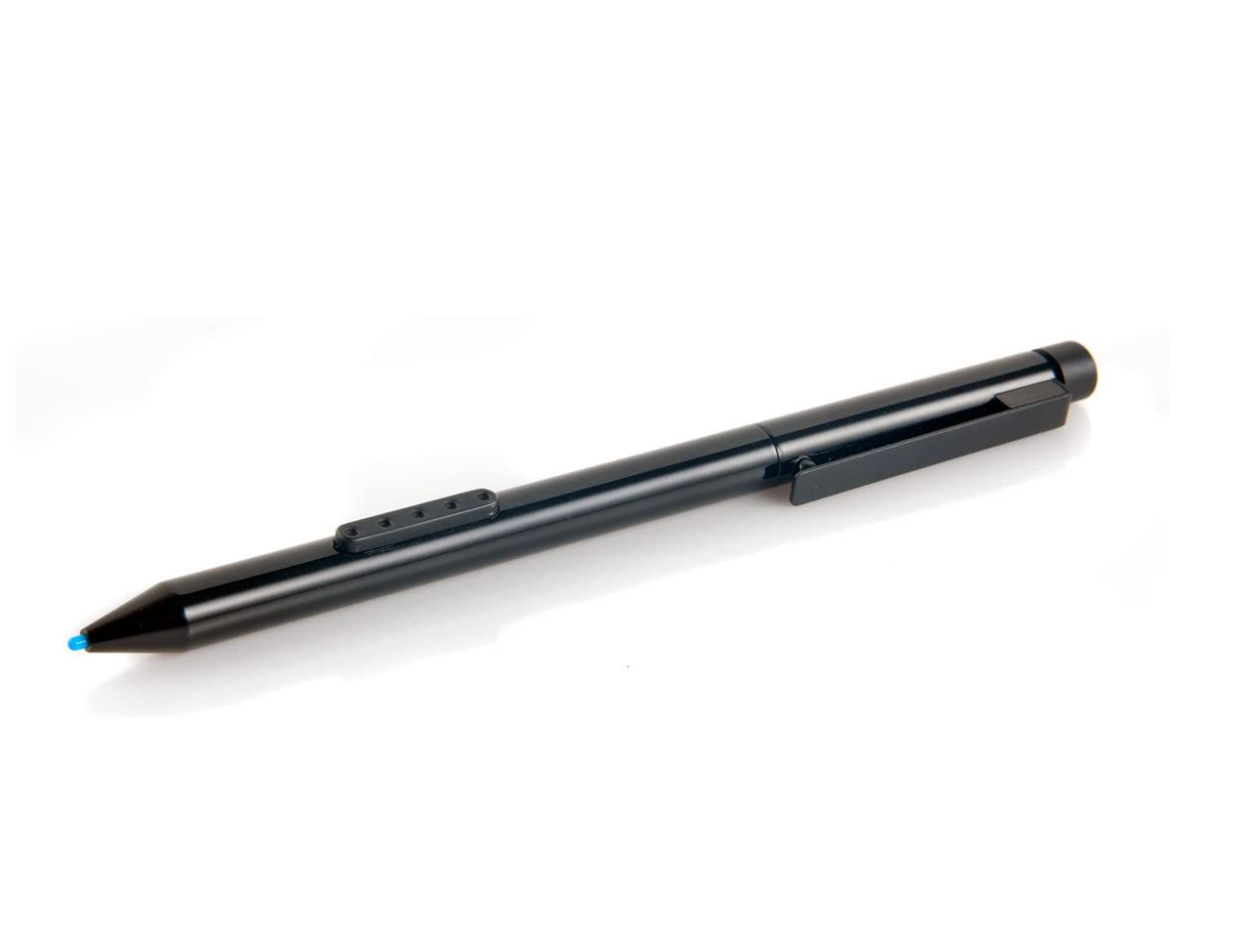 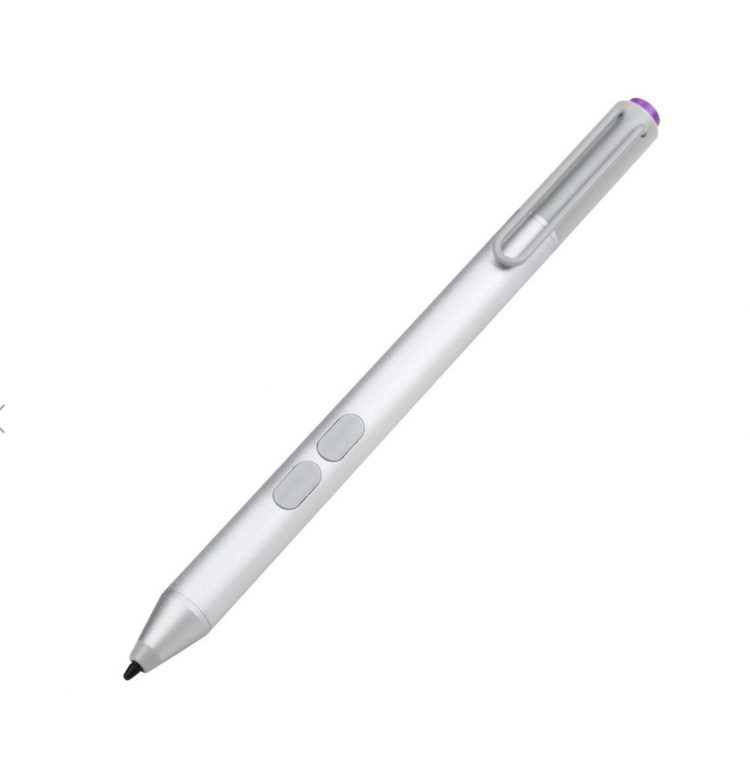 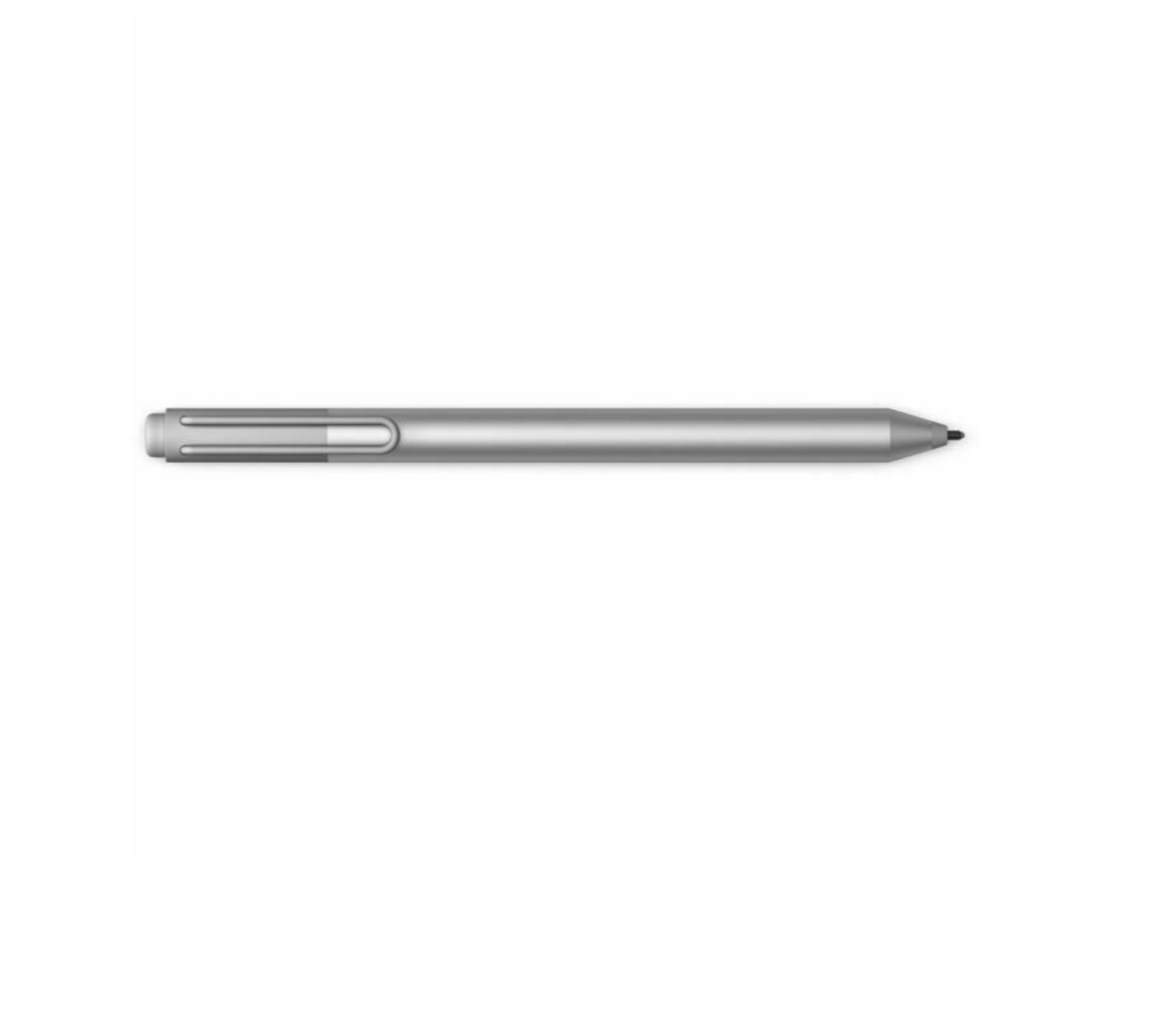 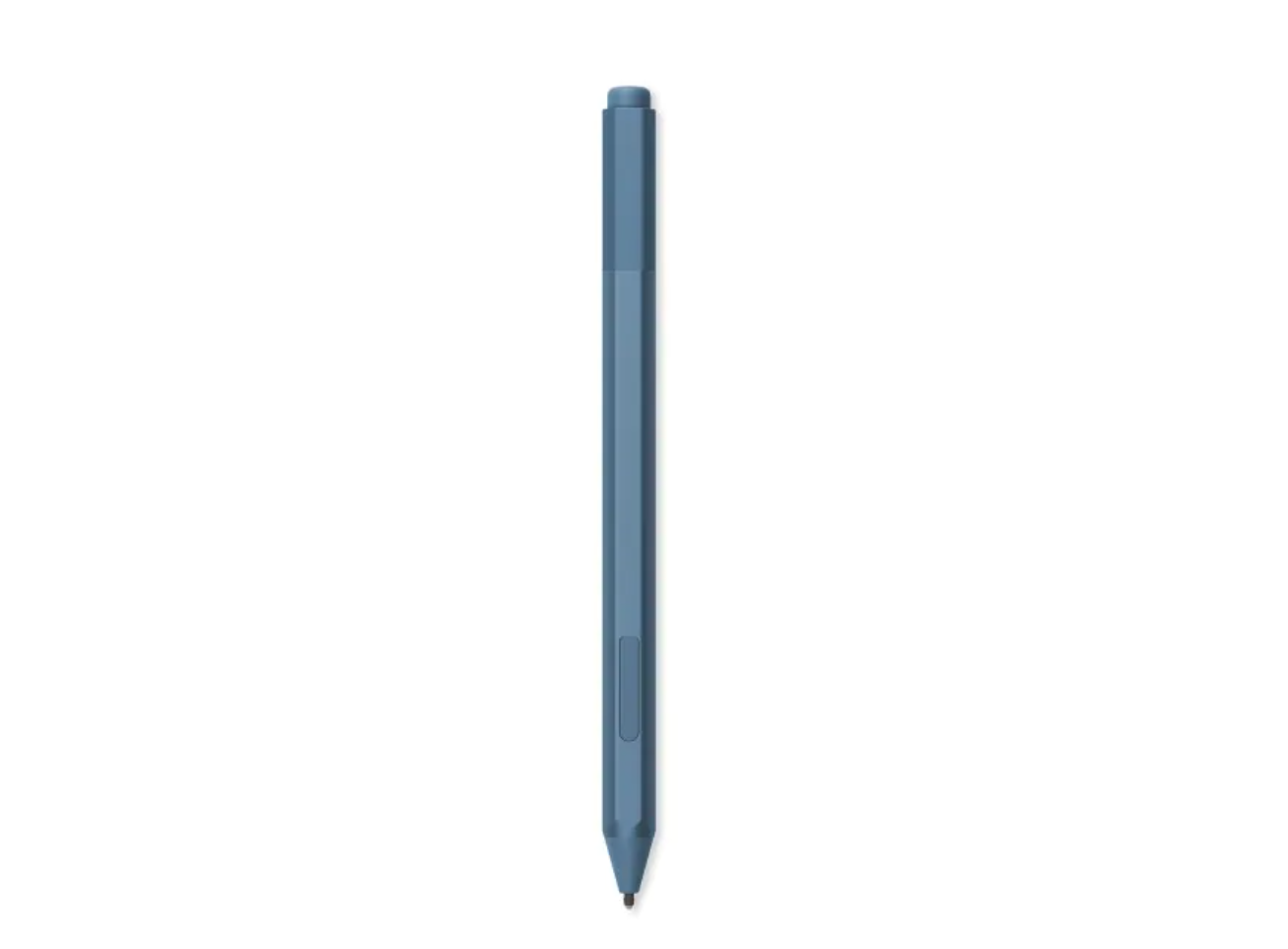 Before getting into anything, we want to give you a bit of a history lesson. It's important for us to mention this because not all Surface Pens are created equal. There are different Surface Pen models, designed for the very first Surface in 2012 up until the most recent Surface Pro X in 2020.

Each pen has different features, too. Here's a quick summary if you're considering buying a used or new Surface pen for your device.

We'll end this section by mentioning the Surface Slim Pen. This pen is the most modern from Microsoft. It changes up the design from previous pens as it is flatter like a carpenter's pencil. It also removes the need for AAAA batteries, as it comes with its own USB-C charging holster, or can recharge via the Type Cover in the Surface Pro X. Pressure sensitivity is the same, though. We'll be using this pen in our guide.

Tip 1: Use your pen to navigate Windows 10 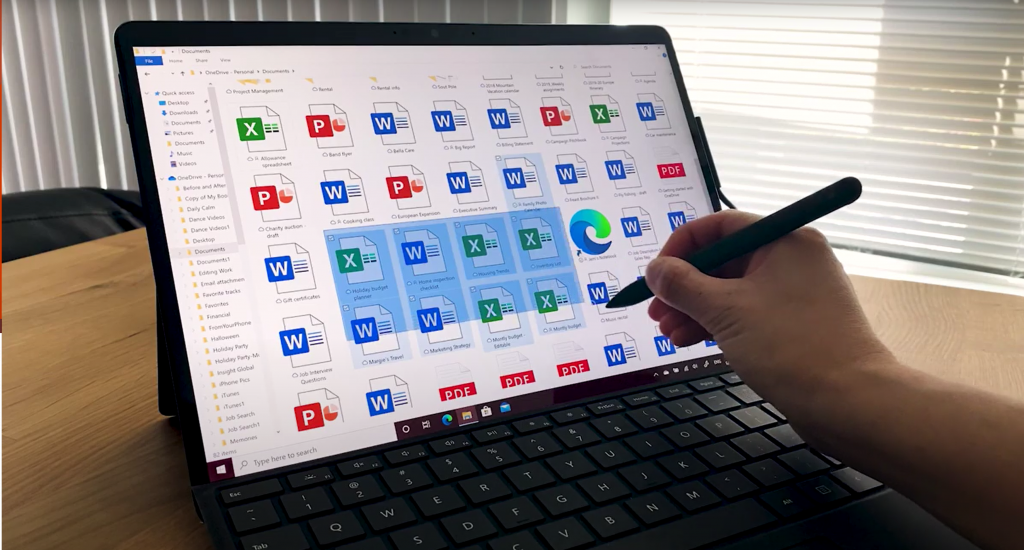 Typically, you might use your mouse to get your way around Windows 10, but if you have a Surface Pen, it also can be used for navigation. It also might be more convenient, especially since you're already likely holding the Surface Pen in your hands.

There's a couple of different ways Surface Pen can be used in place of your mouse in Windows. First off, you can tap your pen on the screen on an item to click or select it. Then, you can press and hold on the side button on the pen to right-click, or simply hold your pen down on the screen, too.

You also can drag and drop by placing your pen on an item, holding it until you see a circle, and then moving it around. Or, simply draw a box around the item and drag the item with the pen itself. Finally, you can select multiple items by pressing and holding the side button and dragging the pen over the items you want.

Tip 2: Use the eraser button to do things in Windows 10 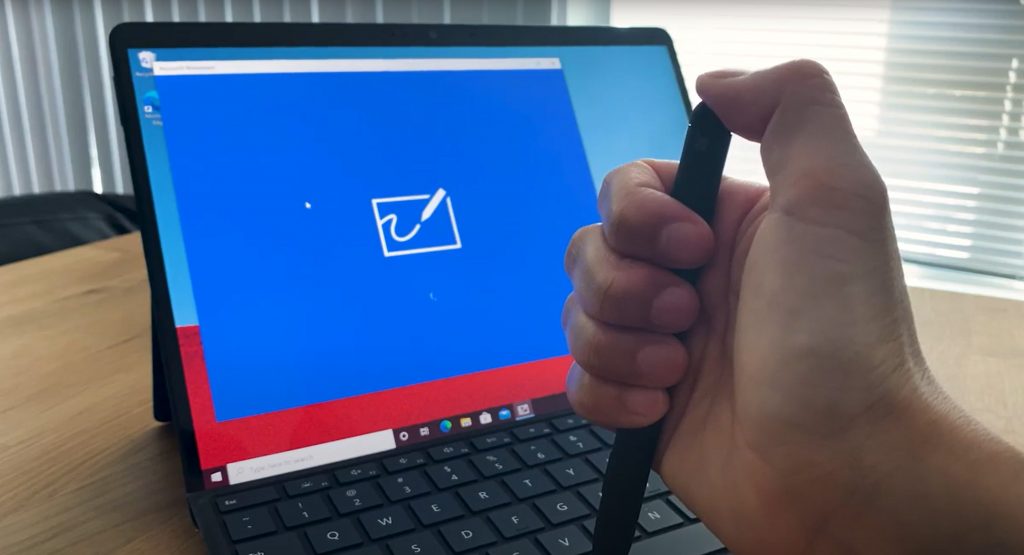 On Surface Pen Gen 3 and 4, the top of the pen has an eraser that can be used to remove inking in drawing apps, but did you know the eraser button can also be clicked down to open select apps in Windows 10? By default, there's a couple of different functions configured for the eraser button in Windows. These can be seen below. Keep in mind, you'll need to have Bluetooth turned on, and have paired your pen to your Surface for this to work.

You can always change these defaults by pairing your Surface Pen to your Surface and then going to Pen & Windows Ink in System Settings. We'll have more on those in our next tip. 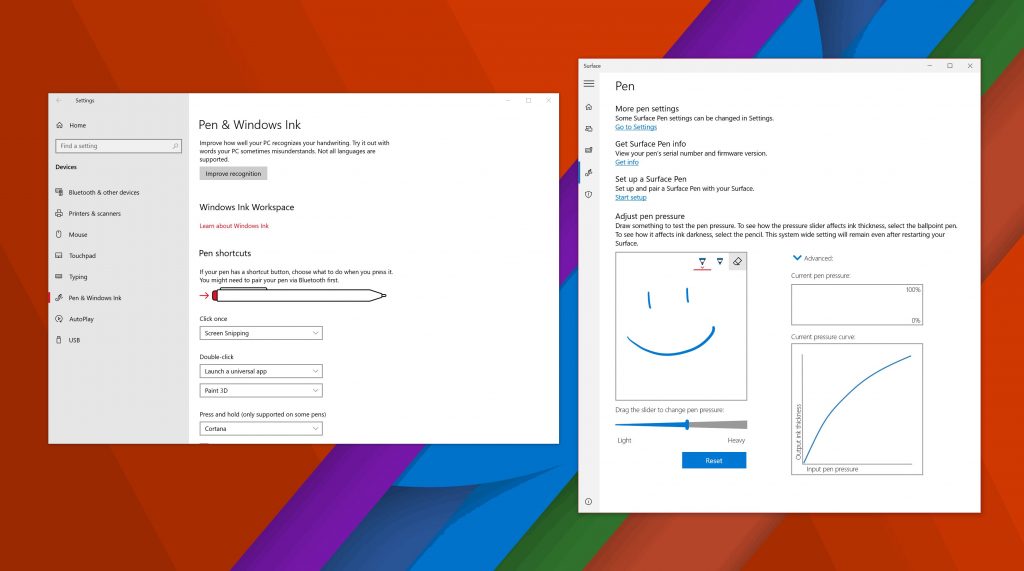 Our third tip isn't about the pen itself, but rather the way it works in Windows 10. If you visit Settings and then click Devices there will be a category for Pen & Windows Ink. Click this, and then you can change your Surface Pen settings. You can switch which hand you use the pen with, change visual effects, fonts when writing, and when handwriting boxes will appear. You also can change what the eraser button does, or assign to launch a specific app.

If you're using a Surface Pen with no clip or a surface pen with a single button on a flat edge, then we have a cool tip for you. Microsoft actually has different pen "nibs" for these generation Surface Pens. The nibs come in a little box, in the 2H, H, HB, B sizes. There are different sized "nibs" for different tasks. Nibs should work with the third-gen or fourth-gen Surface pens only.

You can use a medium tip to get the feel of a pencil or swap it out with a low-friction tip similar to a fine-point pen. Nibs can be removed by using the tweezer in the box, squeezing the nib out, and pushing it back in. Note that these nibs only work with third-gen pens, though. You can learn more at Microsoft here, and buy the nibs for $20 through the Microsoft Store.

Tip 5: Attach your pen to your Surface to keep it safe 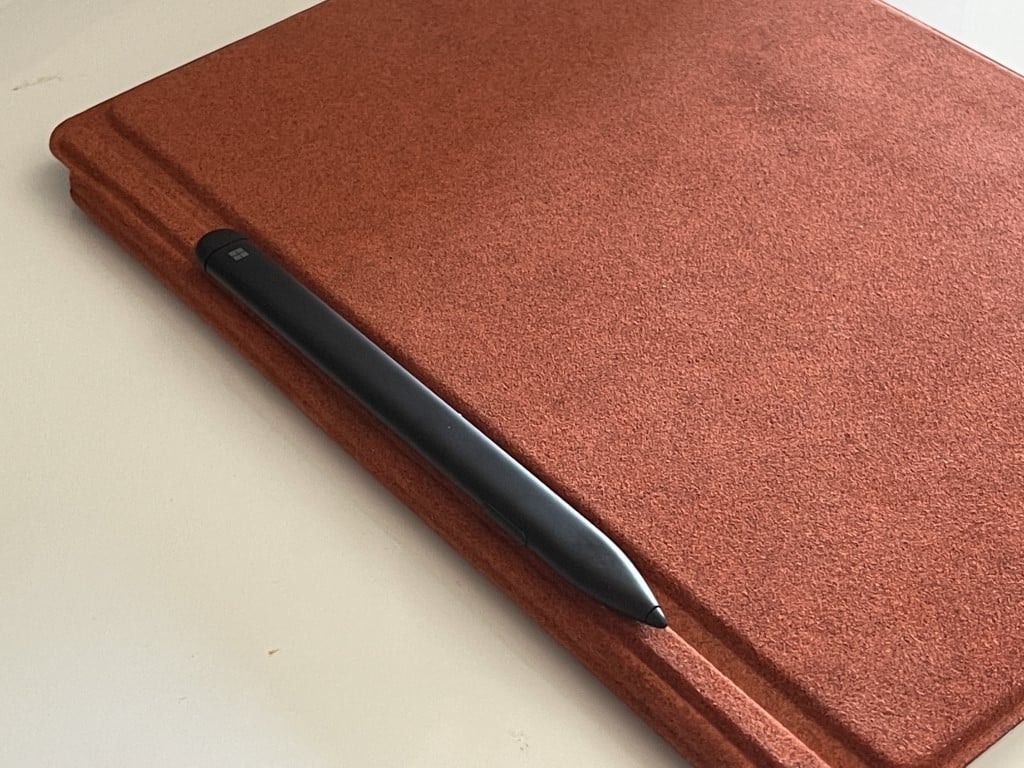 As long as you have a third-gen of a fourth-gen Surface Pen, then your Surface Pen will attach magnetically to the side of your Surface. It's best to attach it to the left side of the device, so it frees up your charging port. Surface Slim Pen will also slot to this side of Surface, too, though it doesn't have the best hold. If this doesn't work for you, then you can slot the Surface Pen to the left side of Type Cover when it is closed. This is a great way to travel with the Surface Slim Pen when it's not in use as we have above.

How are you using Surface Pen?

That was a look at some of our Surface Pen tips and tricks. Do you have any of your own Surface Pen tips? Feel free to let us know in the comments below. And, be sure to check out our Surface news hub for more Surface guides, how-tos, and news articles.

343 Industries teases "a new place and way to play" for Halo: MCC