One of the most fun things to do on Microsoft’s Xbox 360 and Xbox One consoles, besides playing games and watching movies and TV shows, is customizing the animated avatars to reflect the owner’s current mood or style. The system has a wide variety of avatar props (special animations) and accessories that can be purchased and with Christmas just around the corner, we thought it’d be a good idea to spotlight some of the more festive choices available to gamers. Here are our Top 7 Xbox avatar Christmas accessories and props for the holiday season.

1) By far one of the more visually impressive Christmas props is the Fireside Reading prop which places a user’s avatar right in a virtual living room decked out with a full Christmas tree, Christmas presents, a fireplace, and a wreathe. The avatar seats itself in the chair by the fireplace and begins reading a book (presumably The Night Before Christmas) and occasionally drinks from a glass on a nearby table. Buy here 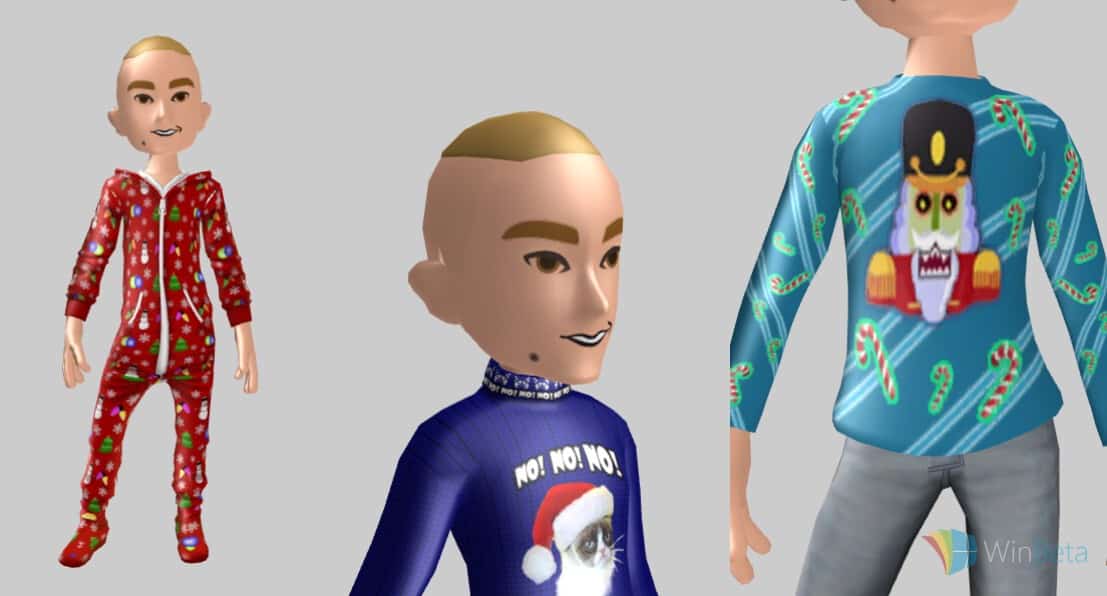 2) Available in both male and female versions, the Christmas Onsie is full of festive cheer with its red color and snowmen and Christmas tree print. This is a good accessory as it’s a single item that covers the entire avatar’s body and requires very little else to complete its look. Buy here

3) Xbox gamers looking for a bit of web humor in their get-up can express their net savviness with this t-shirt based on the famous Grumpy Cat. It’s “No No No” interpretation of “Ho Ho Ho” also makes this a great look for those who like to be festive but not too festive. Buy here

4) The Christmas tradition of ugly Christmas sweaters has made its way to the Xbox with this new collection of five Epic Ugly Christmas Sweaters available in both men’s and women’s sizes. Designs range from the typical Santa face to Christmas tree and since this series launched in December 2015, very few other gamers will probably have one on their avatar. Buy here 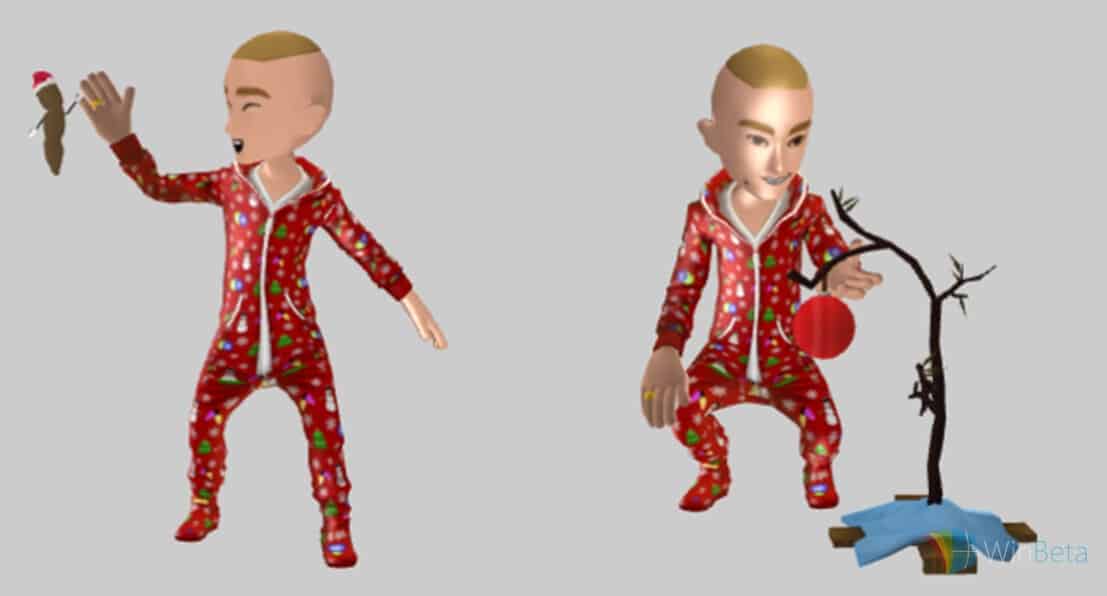 5) Fans of the long-running South Park series should get a kick out of this animated Hanky the Christmas Poo prop which flies around the user’s avatar. May need some explaining for friends who don’t know the character however. Buy here

6) A fan of more traditional Christmas cartoons? This sad looking Christmas tree based on the classic A Charlie Brown Christmas cartoon should appeal to multiple generations. A completely animated prop, a user’s avatar walks around the tree and inspects it. True to its source material, the tree stays in its pitiful form for the entirety of the animation. Buy here

7) Inspired by The Nightmare Before Christmas, this black and white t-shirt features the film’s logo prominently placed on the front. Great for those who love the movie or even the casual Disney fan who has been enjoying Disney Infinity on Xbox 360, Xbox One, or Windows 10. Buy here

The Xbox avatars have been experiencing a revival of sorts recently due to their renewed focus on the Xbox One’s new operating system and within the new Xbox app on Windows 10. The avatars are a way for users to represent themselves online from within the Xbox ecosystem and can be customized both in their physical appearance and in the clothes they wear. Do you dress up your Xbox avatar? Which items are your favorite? Let us know in the comments below.