Memory Lane: Microsoft had ‘Spaces’ too 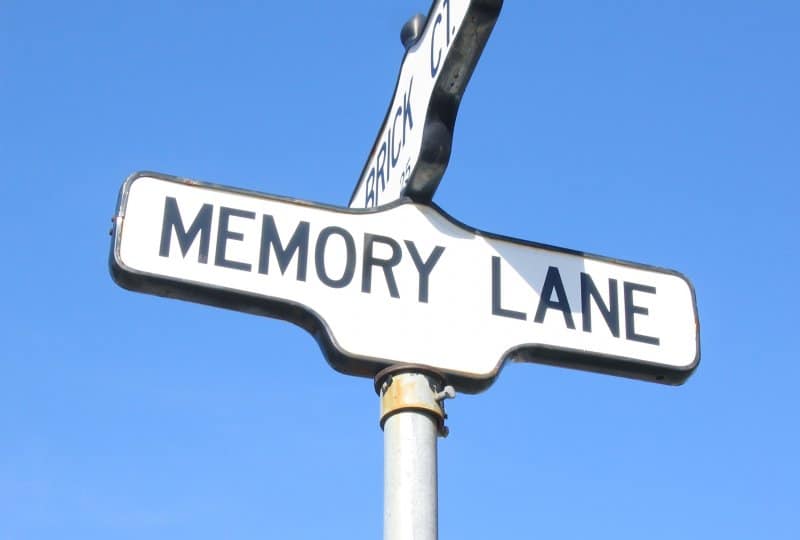 This week, at Google I/O, the search giant revealed a number of new projects they’re working on, including Google Assistant to refine search and compete with the likes of Siri and Cortana, Google Home, an Amazon Alexa competitor, and a new messaging app, Allo.

But just before the conference kicked off, Google announced another new offering, one it is calling Spaces. The group sharing tool attempts to make it easier to share stuff from around the web to a select group of friends, and allows them to interact with the Spaces you create.

Of course, if you’re a longtime Microsoft watcher, the name Spaces brought back a flood of memories, about a different way to create and share, from a different time.

Microsoft has a long history of being involved in online communities, and group sharing. Microsoft Communities, the first iteration of group sharing, began back about 1991, eventually morphing into MSN Groups sometime around 2000.

MSN Groups would later come to its own demise, in 2008, with an option to migrate to another non-Microsoft site, Multiply. In the meantime, in early 2004, Microsoft launched MSN Spaces, a new site based on “modern” technologies. The two communities, MSN Spaces and MSN Groups, would co-exist for years, with MSN Spaces rebranded as Windows Live Spaces in January of 2006, but Spaces wasn’t a direct replacement for Groups, and was seen as a potential competitor to the very popular (at the time) MySpace. 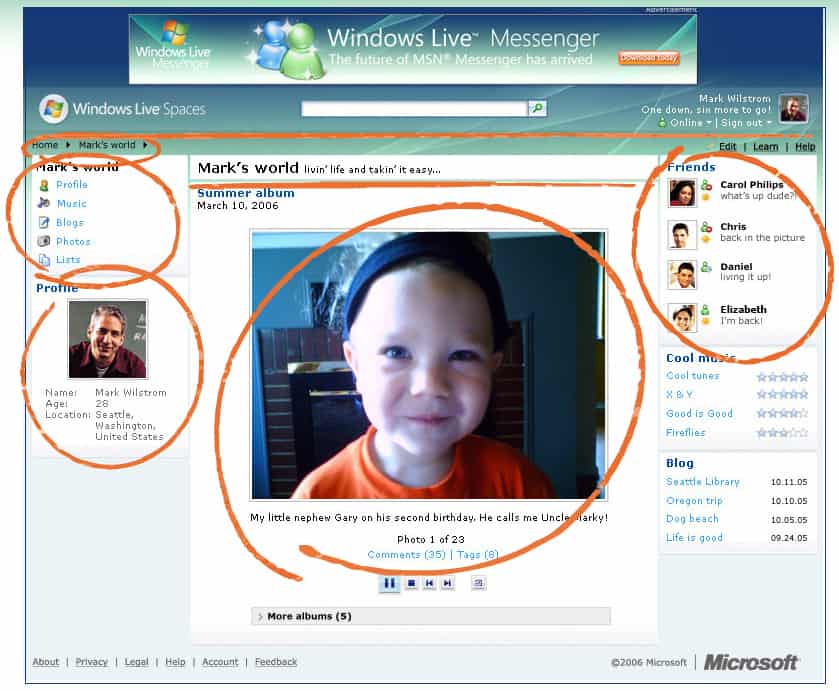 While much of Spaces is lost to time, including the Spaces website itself and all of its content, a “Fact Sheet” remains, detailing the “rich expression” capabilities of the community site, including:

For a time, Spaces gained at least some traction, hitting some 27 million unique visitors per month in 2007, according to Wikipedia, but that dropped quickly, and by 2011, with diminishing numbers, a creaky infrastructure that was hard to manage, and the rise of a new generation of sharing sites like Twitter, Spaces had lost favor at Microsoft, and was shut down. Spaces users were encouraged to migrate to WordPress.com, and at least a half a million of the some 7 million Spaces users did, according to the last figures we had over at LiveSide.

Like many of Microsoft’s consumer facing initiatives, it’s attempts to recreate personal spaces and personal blogging were overshadowed by others, like Blogger, WordPress, and even Twitter, who all did it better. Since then, Microsoft has shied away from consumer services, focusing instead on initiatives like Office 365, which make the company much more money than Windows Live ever did.