Apple has done it again, and not in a good way. By just putting the word 'Pro' at the end of the iPad Pro, Apple has managed to leapfrog the conversation about its new tablet past the Surface 3. Over the past week hundreds of tech-related blogs have chimed in with their analysis of Apple’s recent event and the subsequent comparison the iPad Pro draws to the Surface Pro 3. While some journalists note they believe the iPad Pro has more in competition with the yet unannounced Surface Pro 4, many have failed to compare Apple’s new tablet to its more realistic rival, the Surface 3.

I have to give it to Apple, marketing its newest tablet offering as a ‘Pro’ device is not only clever but almost diabolically genius. During the 40 minutes that Apple dedicated to the iPad Pro, few were spent on a convincing argument about how the new iPad is 'Pro'. The demos of flowing ink and beautifully crafted CGI pens and tablets had many in the audience ‘oohing’ and ‘ahhing’. However, the same software and hardware limitations that relegate most iPads to consumption devices remain. The iPad Pro still has only one port, lacks expandable or portable storage management, and lacks support for mouse input. Perhaps more troubling for enterprise users is for better or for worse the lack of Active X support in the mobile version of Safari. 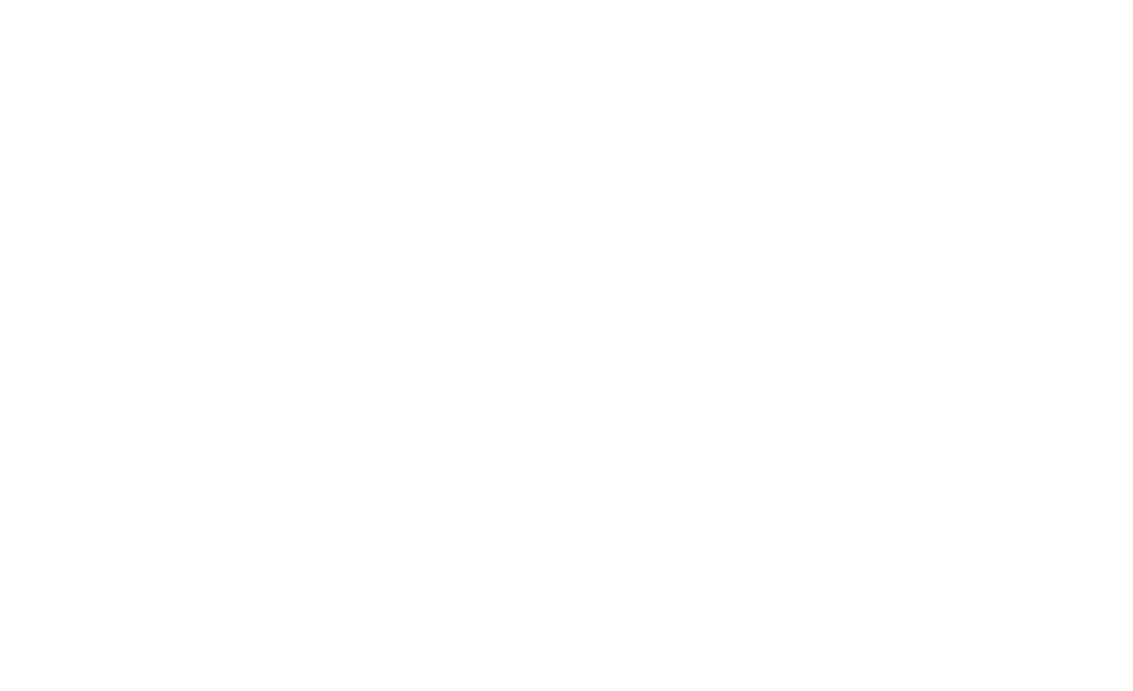 Thus far, the iPad Pro is a beautifully crafted 12.9 inch iPad with a hyper-powered $99 stylus accessory. In the haste to compare and ridicule or praise the iPad Pro against the Surface Pro 3, many have forgotten about the Surface 3. While Microsoft’s 10.8 inch Surface 3 is much smaller than the iPad Pro, it’s arguably a better productivity tablet than Apple’s offering at much cheaper price. Apple’s refusal to merge iOS and OSX on the iPad Pro is a benefit for the Surface 3. With an Atom powered processor, the Surface 3 can run most resource intensive programs on the Windows desktop such as Visual Studio, Steam for console gaming and even iTunes. The Surface 3 is a product already on the shelves with the ability to run Chrome-supported web apps, Apple’s web-based iCloud, browser plug-ins, the entire Win32 stack, and support for millions of necessary drivers. Better yet, the Surface 3 has already proven to run the most modern image editing software suites available. Users of the Surface 3 are already using programs such as Photoshop, Illustrator CC, SketchPro, and Autodesk while a tablet developed Photoshop was Apple’s only creative app demonstrated.

Beyond its expansive software support, the Surface 3 also benefits from Microsoft’s refinement of Windows 10. Windows 10 on the Surface 3 now gives users support for not only side by side app presentation but 4x4 program presentation, as well as virtual desktops and the host of tablet-first touches Windows 10 now houses. 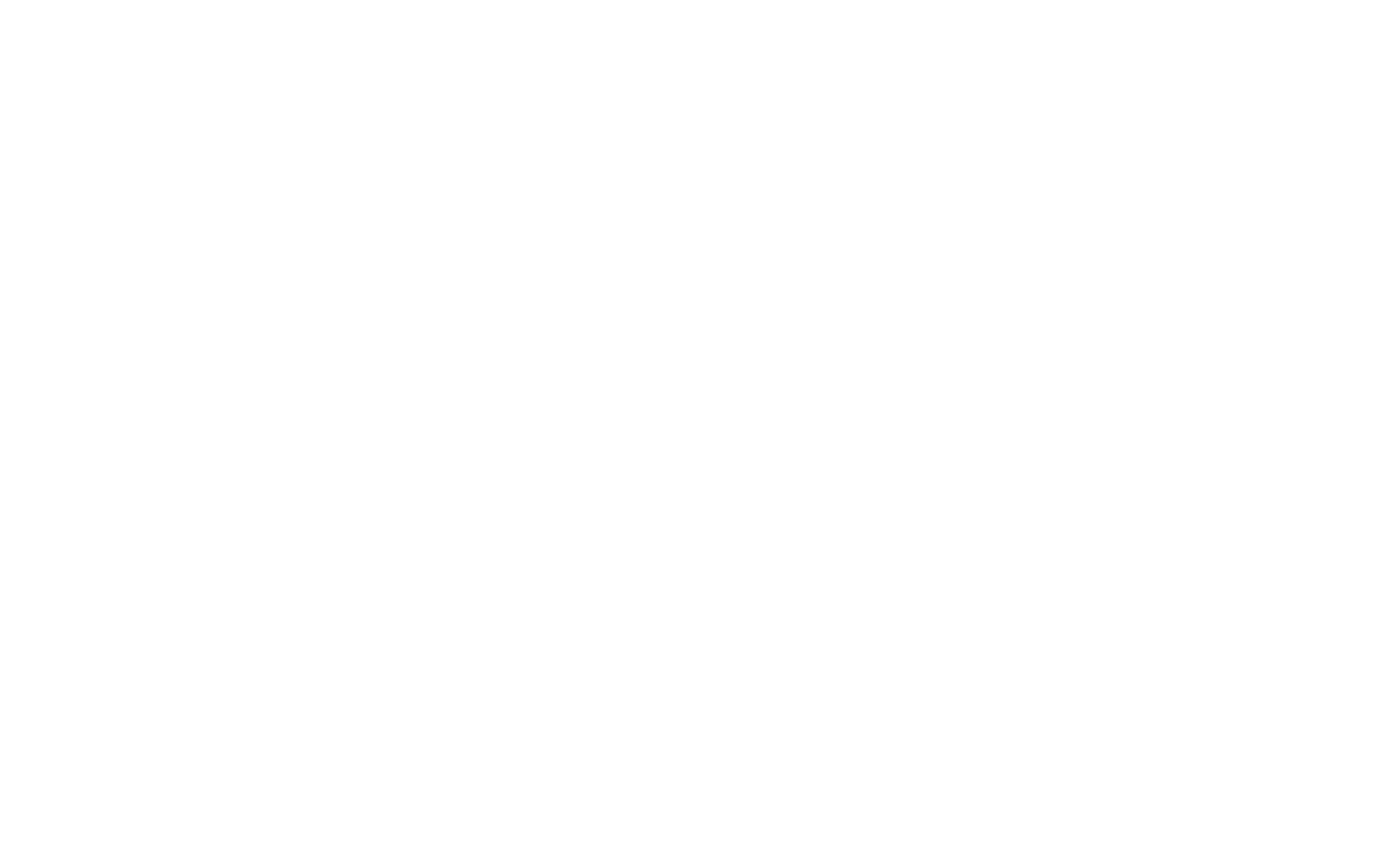 Arguably, the iPad Pro is home to a growing wave of tablet-first productivity apps and some businesses moving forward will prefer that ecosystem. However, where the Surface 3 still outshines the iPad Pro is its value proposition. For $500 (US) dollars or $600 for an LTE option, the same audience for the iPad Pro can snag a multi-input device with expandable storage and an additional USB charging port. When it comes to peripherals, the Surface 3 has an impressive $50 stylus and $129 keyboard (with mouse input) to offer in comparison to Apple’s $99 stylus and $169 keyboard detachable keyboard. Not to go unmentioned is the addition of an optional docking station that turns the Surface 3 into a full-fledged workstation if necessary. So far, the iPad Pro offers the same suite of iPad apps at the asking price of $800 without its touted peripheral additions.

Apple has titled and priced its latest tablet offering to compete against the Surface Pro 3 in enterprise, education and designer industries. Unfortunately, Apple overlooked Microsoft’s more than capable alternative. For any of those industries looking to purchase a productivity tablet in bulk, the $500 Surface 3 capable of running already established software just makes more financial sense than Apple’s $800 iPad upgrade.