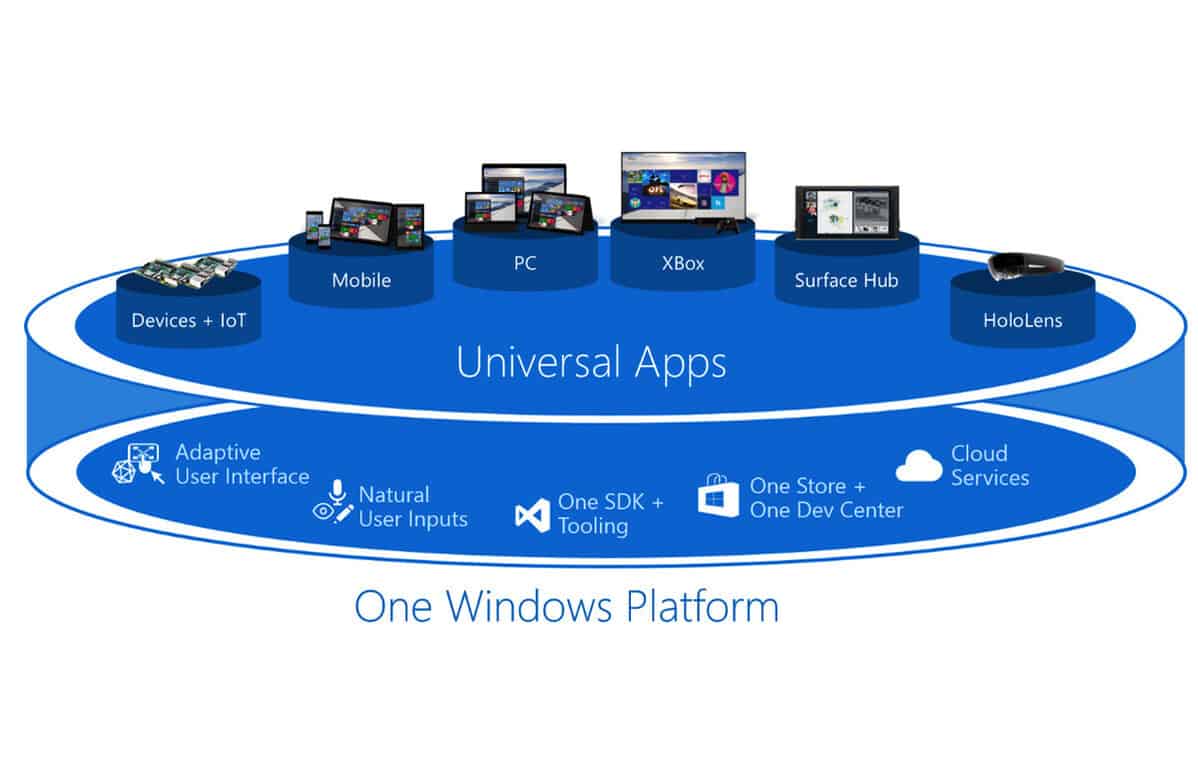 Whether you’re new to the world of UWP app development or you’re an experienced developer with a history of successful projects, you can always expand your toolkit with some of the top resources for UWP app developers that span across large Windows 10 ecosystem of 1 billion users across PC, HoloLens, tablets and Xboxes.

New apps, blogs, courses, subscriptions, and more are being released every year, giving developers more tools than ever to turn their ideas into a reality.

In this article, we’ll cover three of the best tools and resources for developers to be aware of. With the industry changing so quickly, it’s critical to stay at the forefront of the latest trends in order to avoid falling behind the competition. These resources will help you improve your skills, streamline your workflow, and build even better UWP apps in 2021 and beyond. 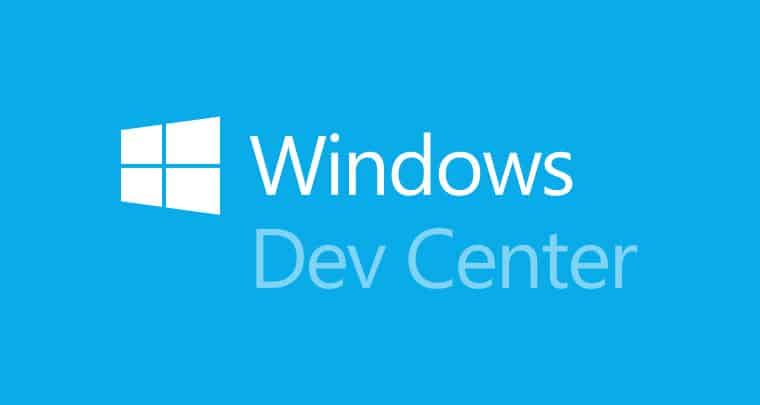 If you’re developing apps for UWP devices, the Windows Dev Center is an incredible all-in-one resource for everything you need to know about UWP development. With a deep collection of videos and text-based tutorials, you can quickly find information on almost any topic.

While this information is obviously particularly valuable for novice developers, it can be helpful to any developer regardless of their skill level. UWP developers should keep a bookmark on the Windows Dev Center for easy reference. Keep in mind that you’ll need to be part of the Windows Developer Program in order to access the Dev Center which costs a one time fee of $15 as an individual developer and $99 as an company account which is a steal for small business owners who want to get into the app development business. 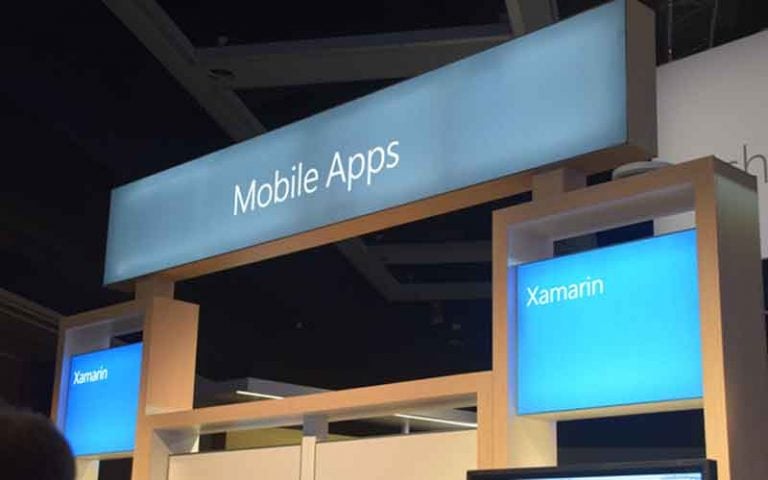 In the age of mobile first, mobile is an highly top platform target for app development in the world of Android and iOS over traditional platforms such as PCs dominated by Microsoft Windows. If you use Xamarin to target iOS and Android, you know about the benefits of developing for multiple platforms using one programming language and shared code. You also know about the benefits of using Xamarin.Forms to reuse your UI across Android and iOS while retaining the freedom to take advantage of unique platform capabilities.

What you might not be aware of is that you can use these same tools to target the Universal Windows Platform (UWP), reach more than 400 million devices, and increase downloads and engagement across iOS and Android devices at the same time.

Visual Studio is Microsoft's comprehensive integrated development environment that allows you to program applications using Microsoft programming languages and platforms like C# and .NET. It allows you to customize your application feature set and interfaces. Also, the IDE software gives you access keys to publish your built Windows UWP application. The application is so lightweight, it has a minimum hardware requirement of only just 1.8Ghz processor and 2GB of RAM which is ideal for your budget laptop or PC which makes app development cost effective.

Channel 9 is an open Microsoft community site that provides developer resources and was used to promote conversations among Microsoft's customers targeted at Microsoft Windows users and developers that has existed for over 15 years. Channel 9 features video channels, podcasts and screencasts including interviews with Microsoft developers about their products, discussion, and a wiki which has been adopted by various Microsoft teams as a way to aggregate feedback and respond to issues and would enable you to have a conversation and discussion with Microsoft software engineers which is beneficial in resolving issues with your UWP app development and Visual Studio IDE.

Stay tuned for more related UWP developer resources here on OnMSFT. Let us know what you think in the comments below!