Video: Hands on with Windows 10 Mobile build 10536 - OnMSFT.com Skip to content
We're hedging our bets! You can now follow OnMSFT.com on Mastadon or Tumblr! 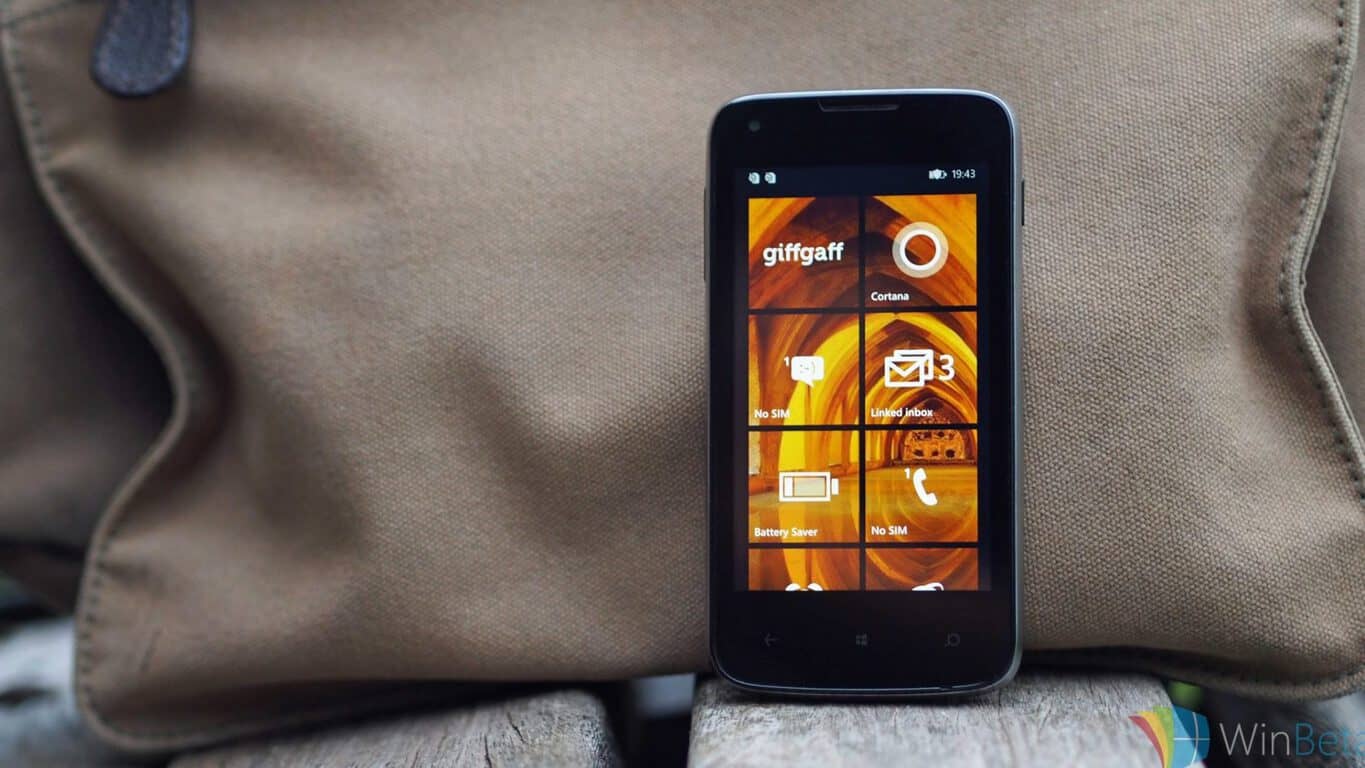 As we reported earlier, a few lucky insiders managed to download and install build 10536 on their Windows Phone devices last night, and here at WinBeta we've managed to get hold of a video showcasing a number of new features in the build as well as performance improvements throughout the operating system. Special thanks to Michael Boumann on Twitter for the visuals!

Build 10536 includes performance improvements, fixed quiet hours and mobile hotspots, a new zStorage option in settings, USB EEM option in the developer options area, and a number of other small improvements. For those who don't know, Microsoft ended up not distributing this build as they found a bug which would stop Insiders from upgrading to newer builds once 10536 was installed. Either way, some lucky insiders still received it.

You can check out the video above and let us know what you like about the upcoming builds in the comments area below!