Video: First Look at Edge Extensions in Windows 10 Build 14291 - OnMSFT.com Skip to content
We're hedging our bets! You can now follow OnMSFT.com on Mastadon or Tumblr! 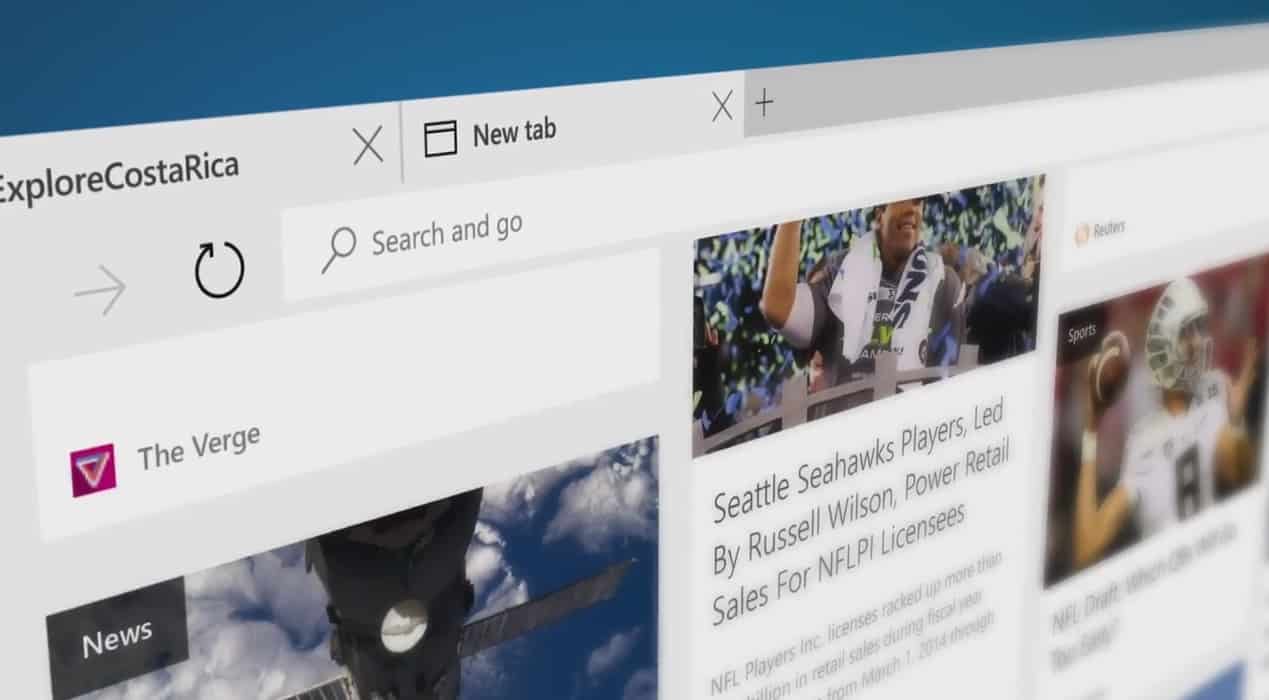 Microsoft has released a new Insider build of Windows 10 today that includes support for Edge Extensions, as well as a number of other features and improvements to apps and the core system. As always, we've got a quick hands on video showcasing all the notable changes in todays release, including a demo of all the new extensions available for testing.

Build 14291 is rolling out to Insiders on the fast ring right now, so if you want to try these new changes out make sure you're registered in that ring! If you'd rather not join the insider program however, we understand. That's why we make these videos, to showcase what's new without the need of actually downloading an entire new build.

Microsoft is expected to showcase even more new features at its BUILD developer conference at the end of March. There, we should see the company detail its new Universal Windows Store as well as other new features and roadmaps for the future. Until then, what are you enjoying most in 14291?

Poll: Are you happy with the launch of Windows 10 Mobile?