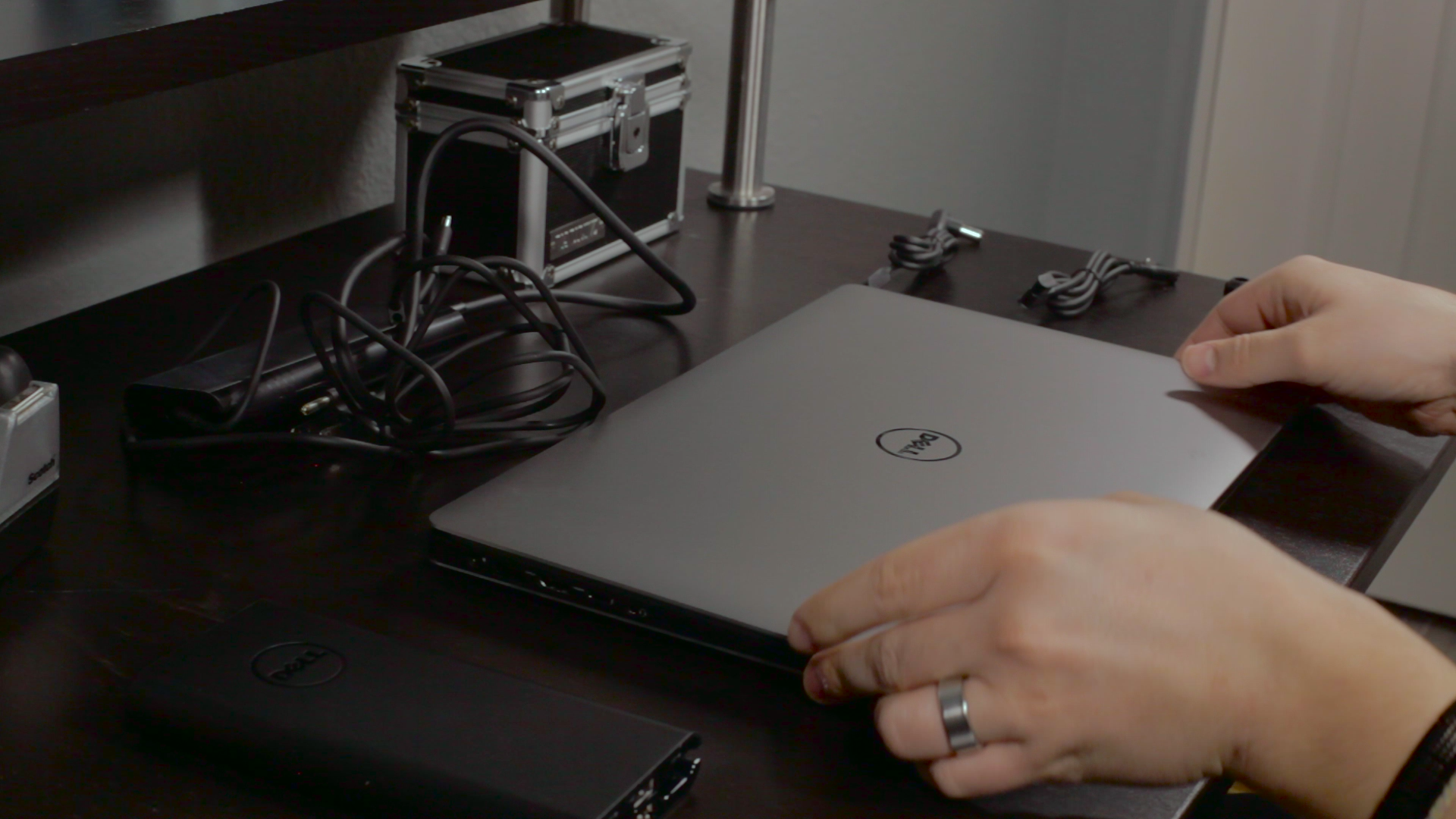 Though the Dell XPS 15 model is not new, Dell has reimagined it in the image of the redesigned XPS 13 and breathed new life into one of its flagship computers. A premium device through and through, it's aimed at the prosumer and professional needing a computer with enough power to crunch some projects while still being portable enough to throw in a bag and carry all day.

The XPS 15 comes in a range of configurations and price points, starting at $999. Going up in price will get you a discrete Nvidia GPU, better CPUs, more memory, higher resolution displays and bigger/faster drives. Pretty standard stuff all in all, but I love that Dell has offered so many points to customize the computer you'd buy. Especially with a computer that already starts at a high price point giving someone the ability to pick and choose what they need out of could make the difference between being able to buy the computer or not.

No matter what configuration you'd be looking at, they all share a great aluminum enclosure, soft-touch carbon fiber palm rests, and glass Precision Trackpad. Bryan has been itching to get his hands on this unit long before we had it in our hands to do a review, so rest easy knowing that we are going to be putting it through its paces. Expect a full review soon, and if there's anything that you'd like for us to look in specifically or you have any questions leave them in the comments below!

Have a Surface 3? Microsoft is rolling out another firmware update