Quick look at the new Lenovo ThinkPad X1 Extreme, check it out here 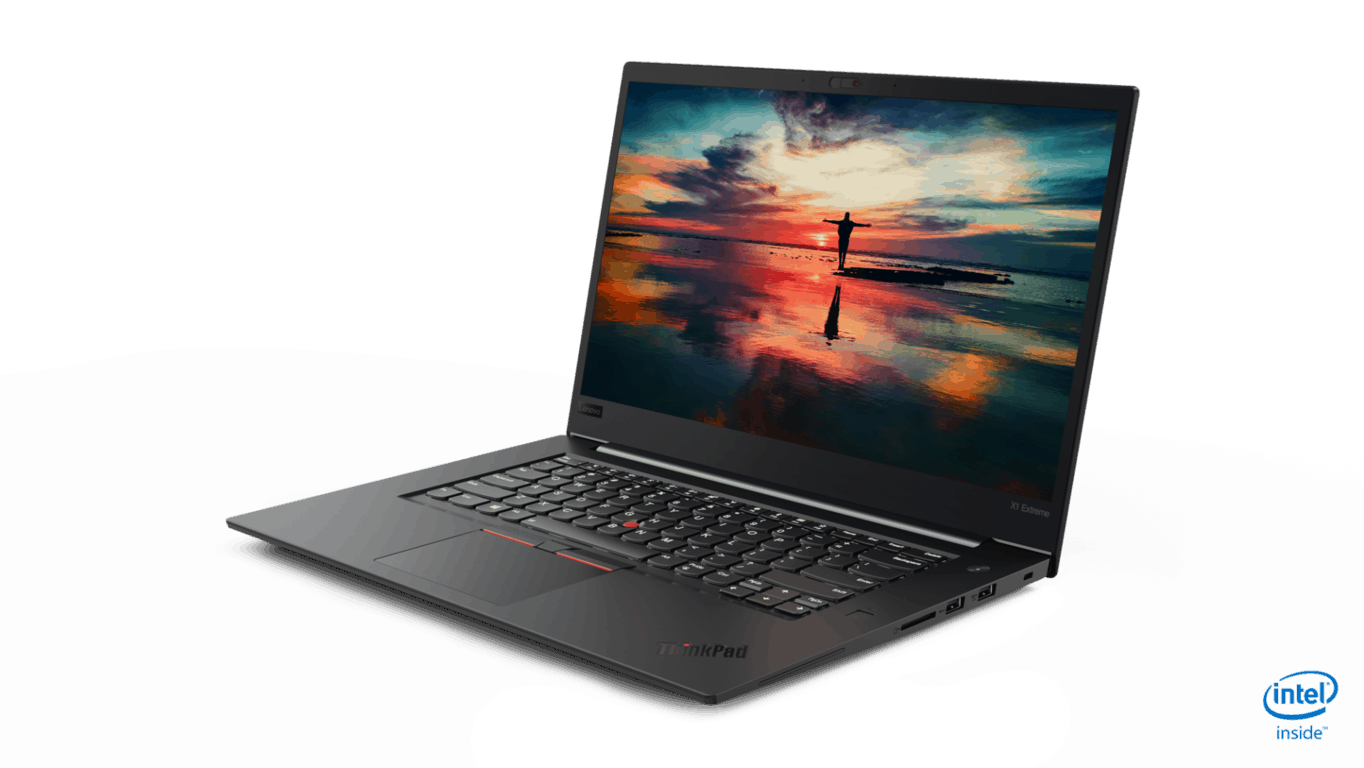 Along with new Yoga devices, Lenovo today took the wraps off the ThinkPad X1 Extreme. As the name of the device implies, this ThinkPad device packs powerful graphics, a 15-inch display, and many other premium features. The device is set to go on sale later in September starting at $1,859.99, so watch a quick guide and look below, and read on for more on what you need to know ahead of the release.

The ThinkPad X1 extreme is Lenovo’s way of bringing a device with a 15-inch screen and dedicated discrete graphics to the main ThinkPad lineup. It comes packed with Nvidia GeForce 1050 Ti (MaxQ w/4GB GDDR5) graphics card, for things like gaming, photo editing, and VR with Windows Mixed Reality and Oculus Rift. The device is relativity light, coming in at 3.75 pounds vs the T580 which is well over 4 pounds.

There are two 15.6 inch display options available, one with touch option and 4K with 400 nits of brightness, and another which is FHD and with 300 nits of brightness. Lenovo also changed up the thermals, with dual fans intake on the bottom, and a vent inside the hinge to keep the graphics card cool. You’ll also find the usual IO and ports, including two Thunderbolt 3 ports, HDMI. Other specs are listed below the photo. 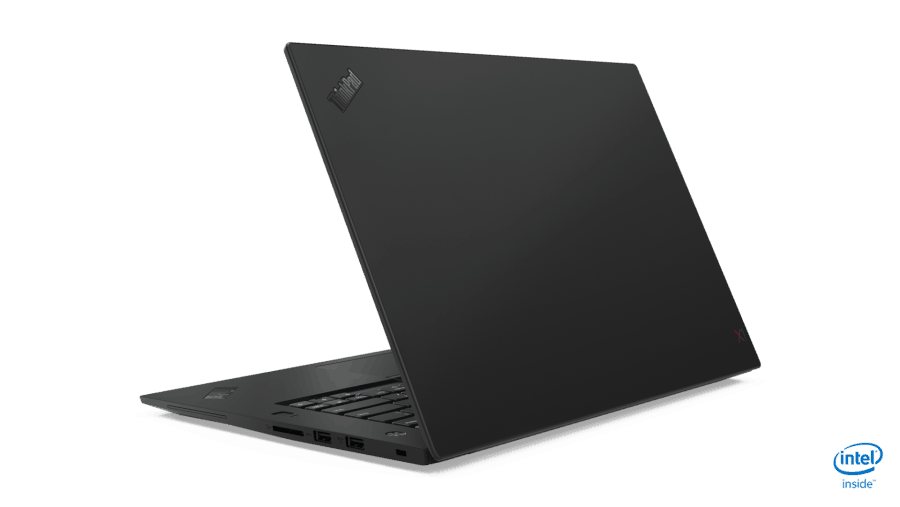 It’s been a busy day for Lenovo, as the company today also unveiled the Yoga C630, which is powered by the Qualcomm Snapdragon 850 processor. We talk more about that device here, so be sure to give it a read, and let us know in the comments which device you’re most likely to buy this year.