In this week’s episode, we have a hardware-packed schedule. Arif and Kareem go through Arif’s review of the Surface Duo. Arif gives his highs and lows of the device, talks about how he used it, and so much more.

Kareem and Arif also talk about the big Bing rebrand to Microsoft Bing. There are also some xCloud rumors to discuss, as well as Microsoft’s new partnership with Gamestop. And, there’s the week ahead segment where they talk Windows 10X and Edge.

In this first segment, Arif and Kareem go over the latest Microsoft rebrand. This time, it’s Bing having its name changed to Microsoft Bing. They get into the logo change, what it means for Microsoft and end-users.

In this lengthy segment, Arif and Kareem get into the details of Arif’s Surface Duo review. Arif talks about how he used the device and why exactly it changed the way he used his phone. He also gets into aspects like battery life, performance, the camera, and the bugs. There’s even talk about some issues people are having with the Duo including the USB-C port cracking. And, to end, Arif and Kareem get into the recent Duo update and if it could change people’s minds about the device.

In this segment, Arif and Kareem get into some new rumors relating to xCloud. Could the Microsoft game streaming service be coming to iOS and Windows via a web browser? The duo discusses what it could mean for Microsoft heading into 2021, and perhaps even Surface devices, too. 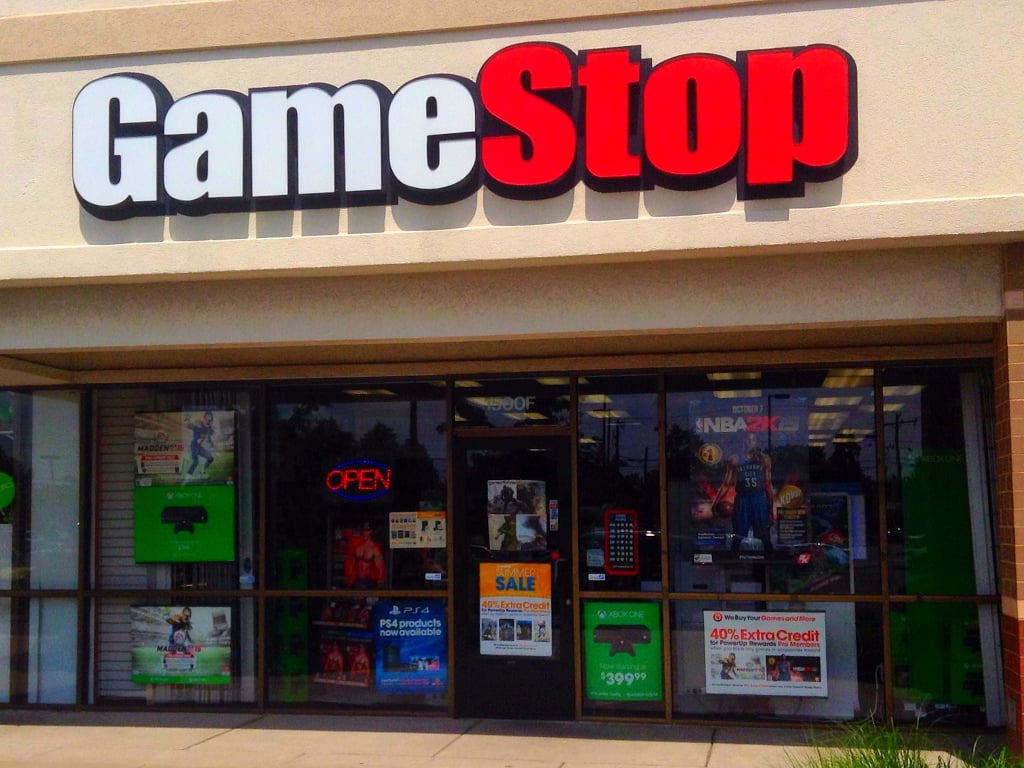 With this final segment, Kareem gets into Microsoft’s partnership with Gamestop. He gets into what it means for Surface, Azure, and Windows.

As usual, this week ahead segment ends with Arif and Kareem talking about some topics they see would be for Microsoft heading into the week ahead. This week we talk about Windows 10X, and Microsoft Edge.