Hello, everyone, and welcome back to OnPodcast: The OnMSFT.com Podcast. If you're new here, this is our weekly podcast series featuring our contributing writers, Kareem Anderson and Arif Bacchus.

This week was our 26th episode and we have a special guest on tap. Indeed, we started the show with a chat with the web developer Heather Valencia. Arif and Kareem chatted with her about the tools she uses, how she redesigned the OnMSFT website, her thoughts on SEO, and a lot more.

The OnPodcast then shifted gears to our regular programming. Arif and Kareem talked about a possible Windows 10X delay, a new Windows Insider build, and Intel's new Mac vs PC ads. The show then ended with a look at the Week Ahead and some topics planned for the next week at OnMSFT. That includes our Xbox Wireless Headset review, coverage of a possible Xbox event, and more! 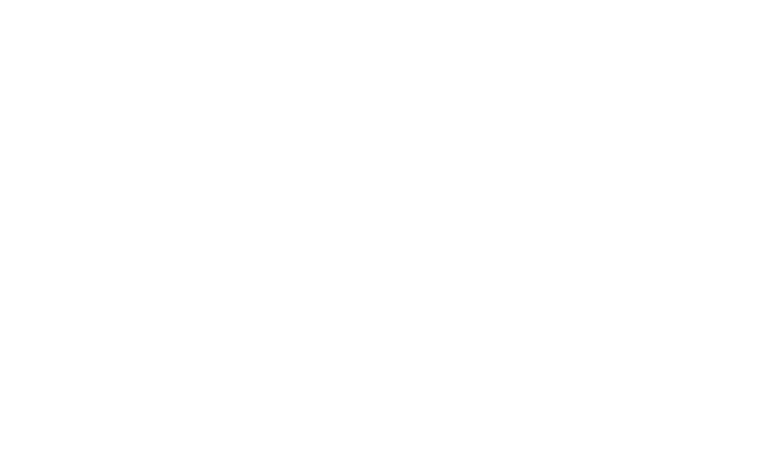 To start the OnPodcast, Arif and Kareem chatted with their special guest, Heather Valencia. The three talked about topics like SEO, the tools used in her design process, and her journey as a developer. Heather also had tips to share for new developers, offered her thoughts on operating systems, and had a lot of insightful analysis, too!

Our second topic On the OnPodcaft shifted back to our Microsoft focus. Arif and Kareem recapped some rumors about Windows 10X possibly being delayed to the Spring. They offered their thoughts on what went into the delay, and if it is good or bad for the future of the much anticipated operating system.

Rolling with the Windows theme, the third topic on the show had to do with Windows Insider builds. If you missed it, this past week we got the first major build in a while. It delivered a lot of new features to Windows 10. Arif and Kareem guided you through some of the features and offered analysis on what could be coming in the next Insider builds now that a big build has finally been released.

The final topic on the OnPodcast was Intel's newest ad campaign. In case you hadn't seen it, Intel is mocking Apple's new M1 MacBooks in their new "Go PC" ads by including the same actor from Apple's old Mac vs PC ads. Arif and Kareem aired some of the ads for you and offered up their thoughts in the never-ending debate, and showed off their favorite commercials.

To end the OnPodcast, there's the traditional Week Ahead segment. For the Week Ahead this week, Arif and Kareem looked ahead to Xbox. There's a rumored Xbox event coming up, and the two offered some quick thoughts on what could be coming. They also teased our own Laurent Giret's review of the Xbox Wireless Headset, which was released this week.

Thanks for watching and listening to us, everyone! And we hope to see you again soon, same place and at the same time!