This week, there was a lot of Microsoft and Surface news to talk about. Arif and Kareem went through the latest Windows 10X leak. They also talked about the Windows 10 Sunvalley mockups, as well as the new Surface Pro 7+. They then ended with a fast recap of some of the news coming out of CES 2021.

In the Week Ahead segment, meanwhile, the two talked about some things they expect from the Windows Insider Program, as well as Arif’s planned review of the Samsung HMD Odyssey+ 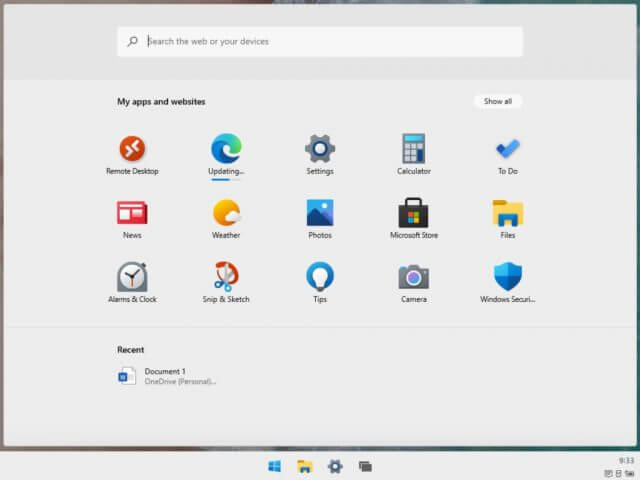 If you missed it, a more recent version of Windows 10X, different from the original dual-screen emulator for developers that was officially released by Microsoft, “leaked” online. This build is believed to be close to the final version of Windows 10X for single-screen PCs, though it’s not RTM and is not officially from Microsoft. Arif and Kareem talked about some of the changes in this build over the last time Windows 10X was tested, as well as if it means we could see the operating system in new hardware soon. 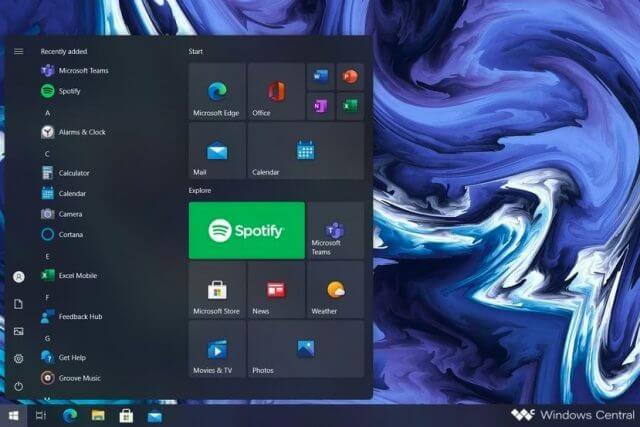 Going along with the Windows 10X leaks was another big topic, some mockups of the rumored “Sunvalley” update to regular Windows 10. Arif and Kareem dissected and guided you through the changes seen in the mockups, and even compared it to Windows 10X. There’s even talk about if WIndows 10X features could come to Windows 10 Sunvalley, too. 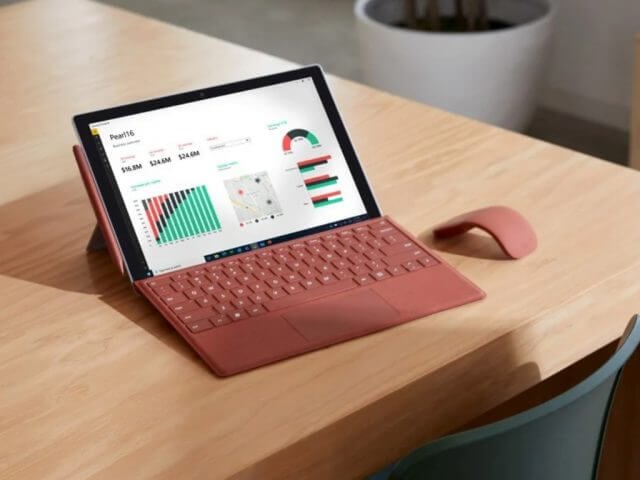 Another big story from the week was the Surface Pro 7+. In this third segment, Arif and Kareem talked about the latest hardware from Microsoft. If you missed it, the device is only for education and commercial customers. The two talked about why Microsoft could have made this decision. Of course, they also went over the changes in the devices, too, such as its new internals, and new LTE support. 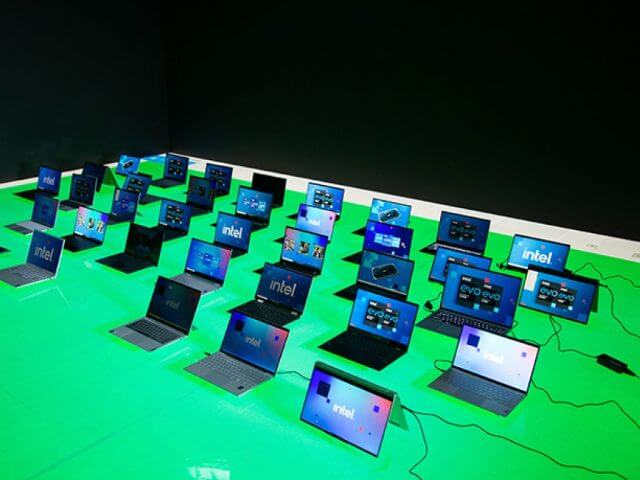 This week marked the all-virtual Consumer Electronics Show. To end the OnPodcast Arif and Kareem recapped the big news out of the show. They looked at AMD and Intel’s news, as well as some of the latest laptops that came out of CES 2021. There even was some chit chat about which is better, AMD or Intel.

To end the OnPodcast, there is the usual Week Ahead Segment. Here, Arif and Kareem put all the Windows 10 news in perspective and mentioned what it could mean for the Insider program. Arif also teased his review of the Samsung HMD Odyssey+ Windows Mixed Reality headset.