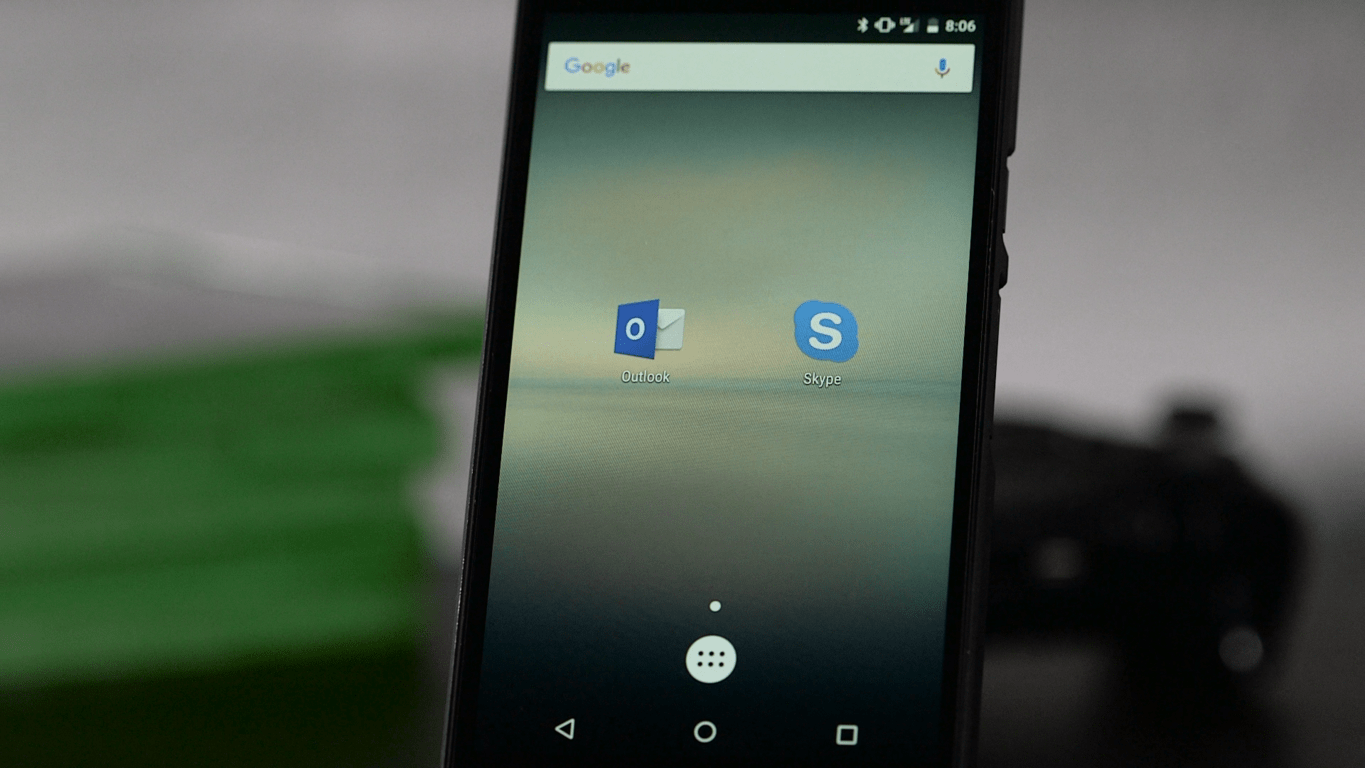 Outlook and Skype have been big names for quite some time, but it's only in the last couple years that they have been properly represented on Android. Skype has been around for a long time but has been plagued by an often mediocre or troublesome Android app. Outlook has only recently been available on the platform but has seen numerous UI changes to get it up to Google's current design guidelines, Material Design. Now, though, both apps are incredibly polished and offer a great experience for users new and old.

Outlook for Android is actually the Acompli app rebranded and revamped. The goal of the app is to combine your email, calendar, cloud storage and contacts into one place, making it easier for them to integrate with each other. It has support for a number of services, including Gmail, Outlook.com, Exchange Activesync, to name a few. The email portion of Outlook is the app’s main focus, with support for all the things we’ve come to expect from modern email apps while also including a few new interesting features like customizable swipe actions and the Focused Inbox. The Calendar has everything you’d expect, but not much more. Features are being slowly expanded by integrating another Microsoft acquisition, Sunrise Calendar, and are welcome improvements. Contacts are fairly straightforward as well, but one really nice feature is the ability to quickly see any emails, calendar events or files associated with the person. Cloud file access is a great addition, mainly because of how easy it is to get access to recently accessed files and attach them to emails you’re writing. Each individual piece is nothing special but having them all so closely integrated is where Outlook really shines.

Though much of it’s functionality is being merged into the Outlook app, we did want to mention that Sunrise Calendar is still available for download and is a wonderful take on a modern calendar app. It won’t be seeing any updates and eventually all of its most useful features will be baked into Outlook, but for now, it’s still a great choice.

Skype is a service that needs little introduction, but it’s good to know that the Android app represents that legacy well. Skype for Android has seen a lot of changes over the years, both visually and under the hood, so the current version of the app is refined and silky smooth. To be honest, this app is probably the most attractive in Microsoft’s suite. All of the staple messaging features are present in the app, including single and group text messaging, single and group video chat, VOIP phone calls, file sharing and even video messaging. Older versions of Skype used a proprietary system for push notifications that had a tendency to drain battery but that system has thankfully been left behind for a more integrated solution using Google Cloud Messaging. There’s a large number of adjustments to be made in the settings as well, allowing for some pretty granular control, as well as a universal search function across conversations and contacts.

Microsoft is using several of its recent acquisitions front and center to mark its multi-platform mobile push and the quality is appreciated. The apps are getting updated often and new features are being pushed aggressively, so only time will tell what will come next.

This is the fourth video in a series that explores Microsoft apps on Android. Microsoft has numerous apps available on Android, taking a bold step towards infiltrating the world’s most popular mobile operating system. It’s not just about Windows Phone anymore. In this series, we’re taking a look at what’s available, for those of you who own an Android phone but still want to be a part of Microsoft’s ecosystem. In the future, we will explore the differences between Android and Windows Phone apps, as well as explore Microsoft on iOS.