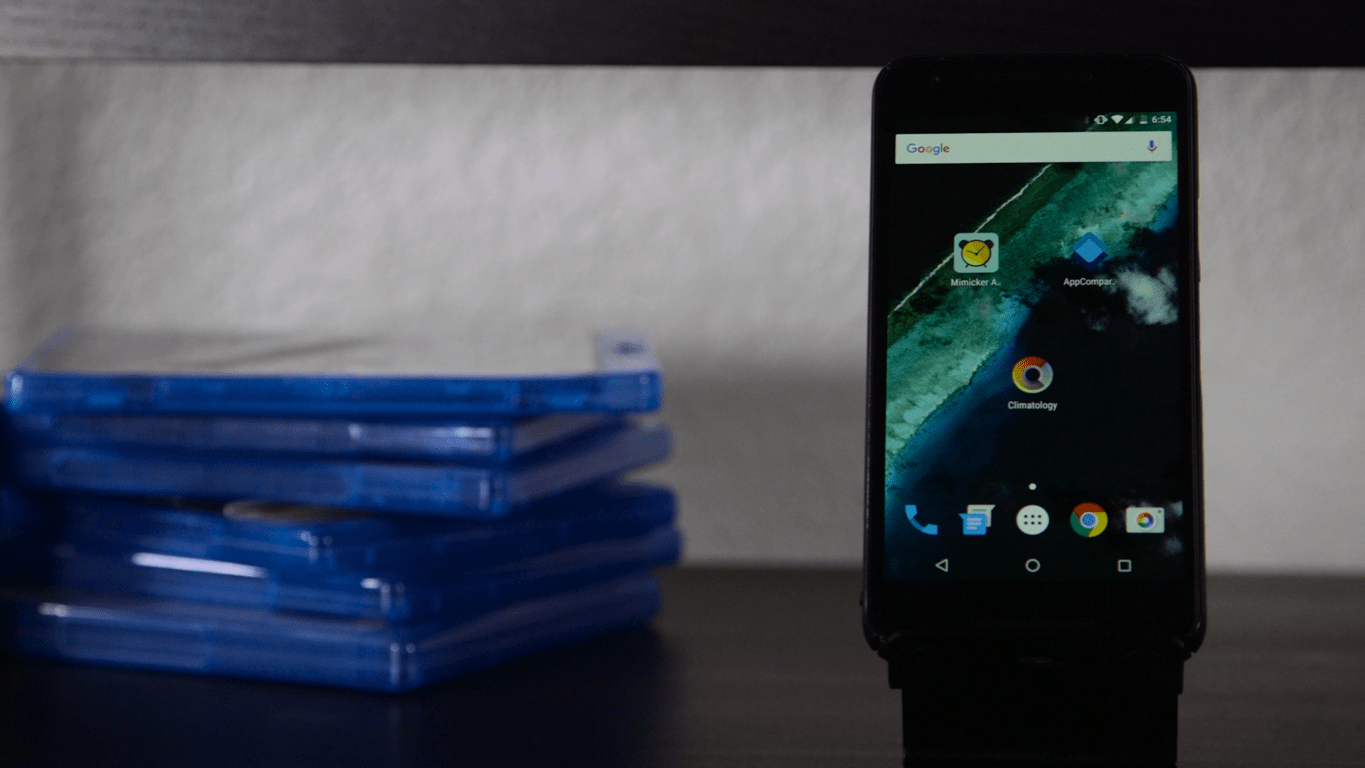 Microsoft isn't all about its big name apps, there are plenty of smaller releases Microsoft has released on the Play Store. Some of them are released through Microsoft Garage, Microsoft's experimental projects group, and others just have a very narrow focus. We've taken a few of them aside to take a look and see if the smaller ventures are strong enough to be worth the same attention Microsoft's bigger apps tend to take. Today we're looking at Mimicker Alarm, Climatology and AppComparison.

Mimicker Alarm is an alarm clock thinking different. Hoping to engage you more as you are first waking up, it makes you complete a small game in order to quiet your alarm. The best way we can find to describe it is cute. It is well designed, pulling heavily from Material Design and even Google’s own Clock app. There are three different games you can play along with your alarm: match the expression, capture the color, or complete the tongue twister. Each game is engaging enough to be more fun than frustrating and are short enough that it’s not an enormous task to complete them. Creating an alarm is quick and easy as well. Going through the settings, it did worry us seeing an option to improve alarm reliability and that can only work if you have a persistent notification for the alarm. Not sure about you, but the idea that an alarm wouldn’t reliably go off is not something that sits easy with us.

Climatology is a map dedicated to showing some admittedly impressive visualizations of certain weather patterns across the globe: Temperature, rainfall, cloud cover, and humidity. The app works well for its intention but don’t look too close for any hidden functionality, you probably won’t find any. Data across the map is attractive and, though performance isn’t stupendous, it’s reliable enough to comfortably use. Dragging and pinch zooming allows for easy traversal across the map, but you can just as easily search for a specific places or cities. Dragging the bar of months near the middle allows you to see what the expected weather would be for the place you’re looking at. There’s even an easy share button to save screenshots! It’s a neat app and if you can find a use for it, you’ll probably have a good time with it.

App Comparison is likely the simplest app that Microsoft has available for Android and is one of the only apps on the platform actively pushing users to take a look at Windows Mobile 10. The app is a tool for Android users to quickly and easily find Windows equivalents to replace apps on their current Android. Upon first launch, it will ask what types of apps you’re most interested in and then throw you straight in. It takes you to a screen that shows some Android apps matched with results from the Windows Store and a second column showing recommendations based on your choices from the initial screen. Some of the decisions in the matching, like the pairing of Google Chrome and UC Browser instead of Microsoft Edge, are questionable but overall it’s a decent glance at Windows Mobile apps for curious Android users.

None of these apps are going to change the way you use their smartphone, but they each have their place and it's excellent to see Microsoft allowing these smaller projects to be released.