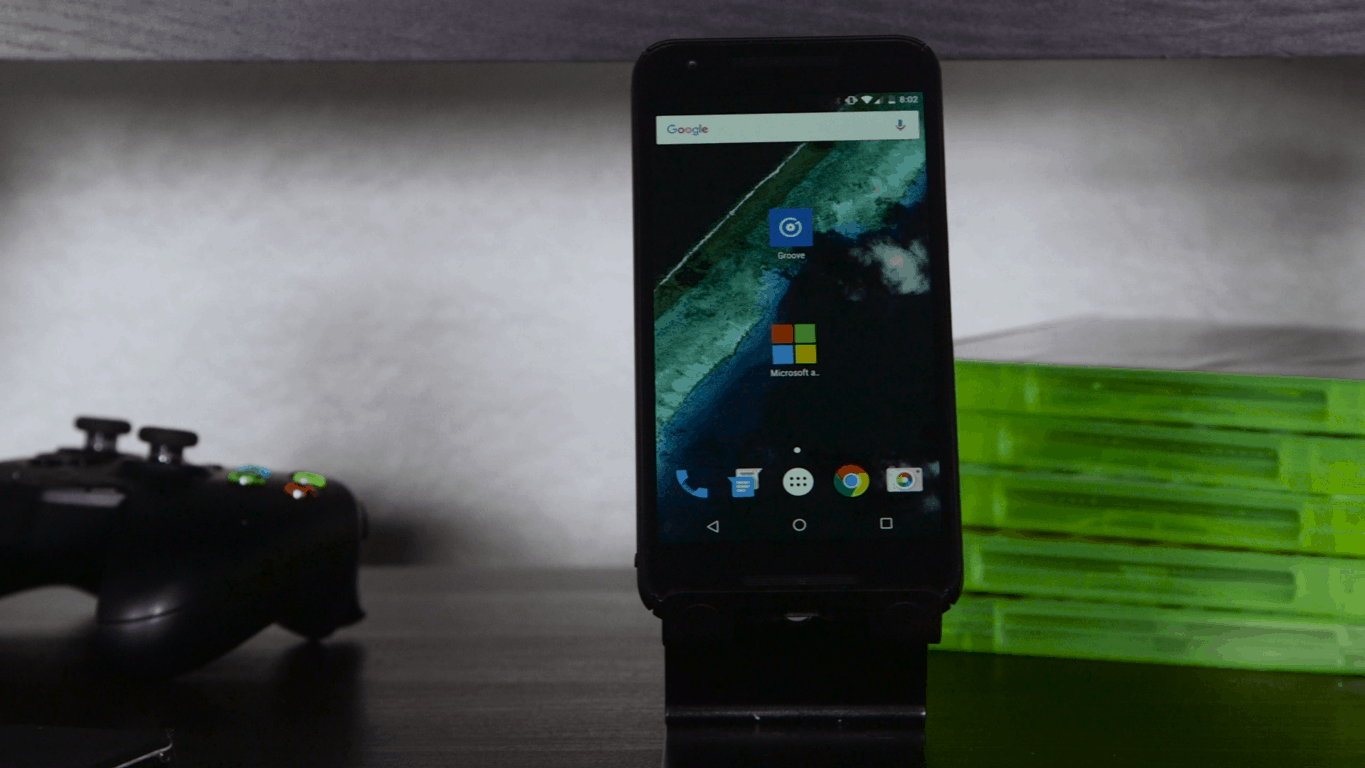 Groove Music is Microsoft's cloud music player, built to integrate with their Groove Music Pass. The Android app’s list of features is pretty thin overall though it does have support for all the basics you’d expect from a music player. The real disappointment comes in all the things that it doesn’t support. While it does support things like playback from Groove Music Pass and OneDrive, actionable notifications, and caching music locally, there’s no support for playing songs in device storage, no way to move between tracks in notifications, and no way to control the quality of the tracks being played. We could go on. The app is also pretty uninspired in its design, which is a shame because so many of Microsoft’s Android apps are just gorgeous. It also doesn’t support the Google Cast standard either, making Bluetooth the only easy way to stream music to another device. The app works well enough if you have a Groove Music pass and also happen to own an Android phone, but if you primarily use Android there are a number of other services available that run circles around the features of Groove Music.

The Microsoft Account app has one purpose in this world: to generate codes and provide authorization for account access requests. If you setup Two-Step authentication on your Microsoft account, this app is what you use to generate that code so that you don’t need it filling up your text messages. It doesn’t do much but what it does is exceptional, particularly the way Microsoft handles the code requests themselves. In most situations, rather than forcing you to type a code when you’re logging in, the app will allow you to just accept or deny a request in real time. It can even come up in a notification! Though it seems like a small detail, when you sit back and think about how many times you may login in a day it saves a lot of time. It’s a feature we haven’t seen in two step implementations from most other companies and we love it.

They’re both apps that don’t generally see a lot of love from Microsoft in updates, one that really needs it and one that doesn’t. We hope that Microsoft will give Groove Music some TLC in the near future. It has the potential to be a fine music app if Microsoft will let it shine.