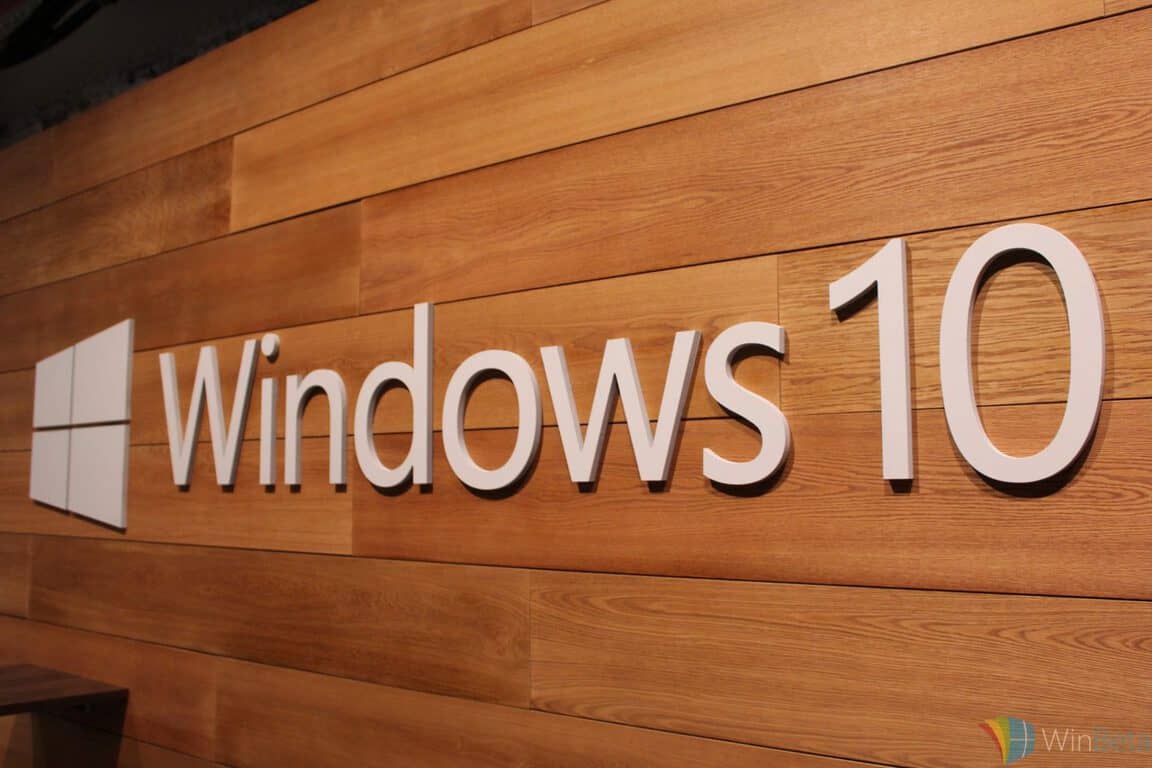 Zac has been a very busy guy today thanks to the Windows team decision to drop two Insider builds on the same day. Earlier this morning, Windows 10 Mobile Insiders were blessed with build 10581. The new mobile build brought some refinements to photo sharing as well as doing away with a bug that complicated the upgrade process from one release to another.

With the Mobile build out of the way, Windows 10 Insiders are now getting their hands on a second build release. Windows 10 Insider build 10576 for PC was released a few hours ago, and we’re going hands-on with the new build.

Windows Insiders should notice an addition to the Microsoft Edge browser that allows users to Cast from the browsers to another screen. The Edge browser also enables users to highlight and bring up contextual information with Cortana.

There have also been some additions made to the Xbox beta app that include in-app code redemption, Store shopping and Facebook integrations.

The Windows team also issued several bug fixes and optimizations with this latest build. Enjoy the walk-through, and leave us some comments if you happened to find some nestled features we may have missed.